Opera Mini is the smallest of one of the most popular alternative browsers version. Requires only just over 10 MB space but its star is the compression function which can save data ​​strong> to surf the net.

“mini”, “lite” and similar applications are becoming more popular on Android, as there are many phones that go with just the right memory. Often these are quite cropped versions of the normal version, such as Facebook Lite , but Opera Mini proves that mini application> can be fully functional and with some extras .

The latest update merely underlines what before, after adding a best language selector , a reader and generator QR codes and improve speed and stability downloads made from this browser The integration of a reader and QR code generator in the browser itself is perhaps one of the most amazing news. Before you send away your favorite QR code reader know that in Opera focuses obviously read Web addresses . It is accessed quickly from an icon in the address bar, while you can also generate QR codes of the current page from the Share menu.

Finally, the manager integrated download Opera Mini has also received some love in this update. Without going into too many details, official data speaks of “many improvements and tweaks to improve stability and speed of downloads.” 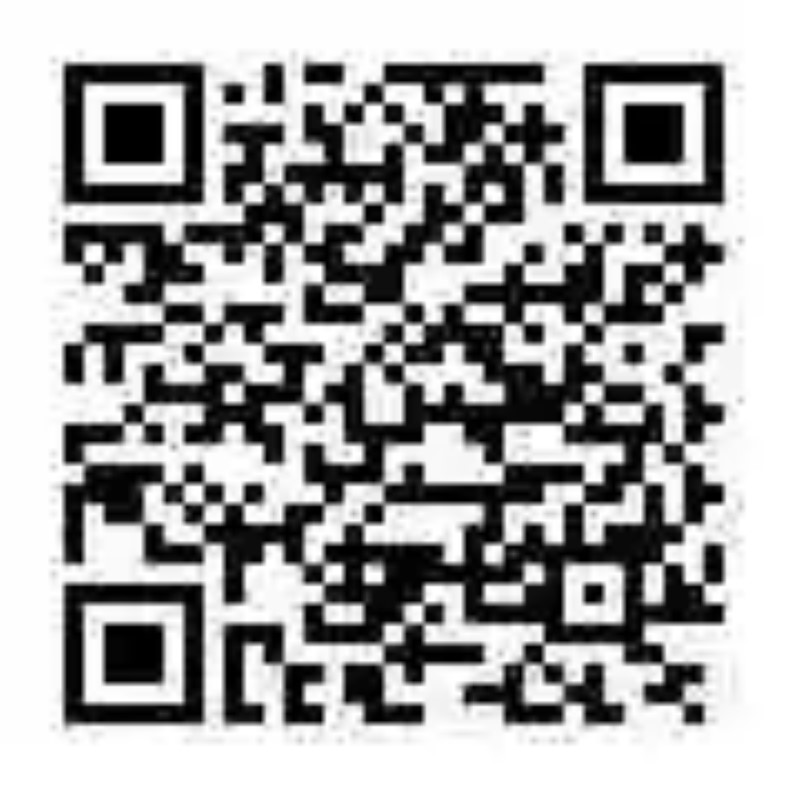 –
News Opera Mini is updated with a reader and QR code generator and improvements was originally published in Engadget Android by Ivan Ramirez .