Star Wars: Nick Nolte joins ‘The Mandalorian’ and the prequel ‘Rogue One’ finds showrunner on ‘The Americans’ 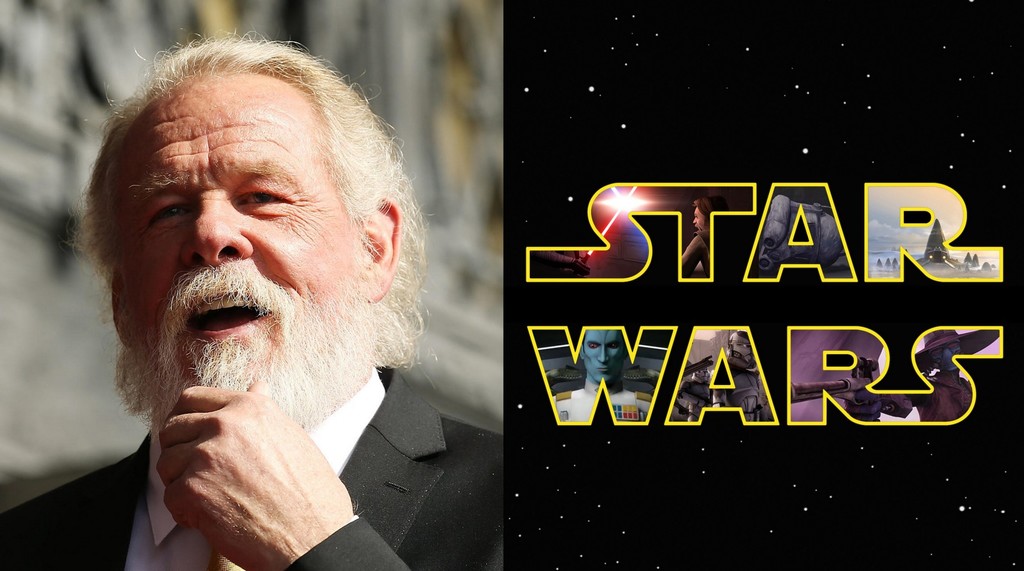 Now that Disney is preparing its own streaming platform, and you are going to do fewer films after the disappointment of ‘Han Solo’ at the box office, ‘Star Wars’ will attempt to conquer the small screen with their first two series of real action. On the one hand ‘The Mandalorian’, about a bounty hunter similar to the legendary Boba Fett, and on the other a spin-off about Cassian Andor, the character of Diego Luna ‘Rogue One’. Today we have news on both projects.

In the first place, Lucasfilm has realizado a signing of true luxury by adding the franchise to the great Nick Nolte. The veteran actor, nominated for an Oscar for ‘The prince of tides’, ‘Affliction’ and ‘Warrior’, joins the cast of ‘The Mandalorian’, which already had Pedro Pascal and advocate Gina Carano. For the moment, the role of Nolte is kept secret but it is easy to see him as some kind of mentor.

let us Remember that the history of ‘The Mandalorian’ elapses after the fall of the Empire and before the emergence of the First Order; focuses on a lone gunman at the limits of the galaxy, away from the authority of the New Republic. The series will premiere on Disney+ along 2019 and with a budget of 100 million dollars. They are not repairing expenses, as I would say John Hammond… 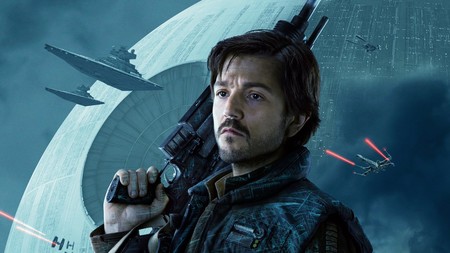 The other news about ‘Star Wars’ is that Stephen Schiff has been hired by Lucasfilm to exercise showrunner of the series on Cassian Andor. Schiff has been executive producer and writer of ‘The Americans’ for 5 years, and has participated as a screenwriter in films such as the ‘Lolita’ 97, ‘deep ocean’, ‘imminent Execution’, ‘Wall Street 2: money never sleeps’ or ‘American Assassin’.

The show, even without an official title, follows the adventures of the spy rebel Cassian (Diego Luna) during his years of training and missions prior to his appearance on ‘Rogue One: A history of Star Wars’. Lucasfilm intends to start production next year, at the moment there is a release date.

The series 'Star Wars' you already have star: Pedro Pascal 'The Mandalorian'

Disney recognizes his error with 'Star Wars': will make fewer films after the fiasco of 'Have been Alone: A history of Star Wars'

–
The news Star Wars: Nick Nolte joins ‘The Mandalorian’ and the prequel ‘Rogue One’ finds showrunner on ‘The Americans’ was originally published in Espinof by Juan Luis Caviaro .