History and things you didn’t know about Android

Android is a world-renowned “operating system”, based on another operating system called Linux.  It is a company that is part of the Open Handset, a consortium of 78 hardware, software and telecommunications companies engaged in the development of new technologies for mobile devices, which became part of Google in 2005.

History and things you didn’t know about Android
Android is a world-renowned "operating system", based on another operating system called Linux.  It is a company tha... 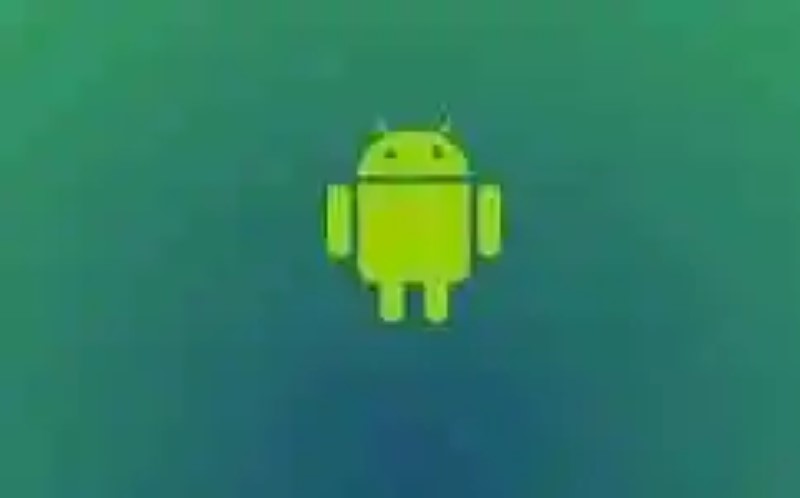 As the English name implies, hardware refers to the“hard parts of a computer system” and its parts are electro-magnetic, mechanical and electrical, consisting of cabinets, cables and boxes.

► Statscrop and SEO and web analysis Take a look at the network to review how our...
► List of expired domains The domain market is something really big an...
► How to create a category file for WordPress This is an example that is based on a simple...

The software has been the “soft parts” or intangibles, which refer to the components of the programming, which in turn include computer applications mainly, “text processors”, which allow the user to perform all functions that have to do with the editing and production of texts, images among others.

Smartphones own this operating system and this has become the main product that sells this famous company, not only in the United States, but around the world. Like all of humanity’s technological advances, the Android system has had entire decades of being developed, to be what it is today.

According to some sources, this operating system is the most desired by international intelligence agencies, because it stores a lot of detailed information of each of its users, which exceed smillion-dollar levels worldwide.

Recently, in June 2014, the brand made public a great development at the technological level, as it managed to unify the hardware with the software and thus expanded the market of its products.

Thanks to this advance, numerous items have been released such as Android Tv, Android Auto, Android Wear and in addition to this I sell a low-end mobile phones known as Android One that served to make their products more affordable because you have the image that they are extremely expensive and are not suitable for all audiences.

Trick for blu cell phones
In this first trick for blu phones, you will learn how to program the audi...
Change left image alignment right in WordPress
Some time ago I noticed a certain disorder in the alignment of images from...
Xfinity’s Friendliest Plans That Won’t Make a Hole in Your Pocket
Photo by Sergey Zolkin from Unsplash Well, Xfinity is a well-known bra...
Recharge free cell phone through Paypal
This morning, while checking my email I found an email that came from Payp...
Bibliography ►
Phoneia.com (July 26, 2022). History and things you didn’t know about Android. Recovered from https://phoneia.com/en/technology/history-and-things-you-didnt-know-about-android/

This article was published by Phoneia, originally published in and titled "History and things you didn’t know about Android", along with 18987 other articles. It is an honor for me to have you visit me and read my other writings.
◄ Everything You Need to Know About Roblox
10 things you can do with your phone you didn’t know ►