The ‘app’ Nintendo Switch as may be used in the background

Until now be closed when opened other ‘apps’.

Nintendo has updated the official application communication and community Nintendo Switch to offer changes that were being claimed by the community since its launch.

Improvements in the ‘app’ Nintendo Switch

Among the improvements is a must in all applications: the possibility of using it in the background. Until now, when running another application or the phone was going to be in the sleep mode, the application Nintendo it stopped working. 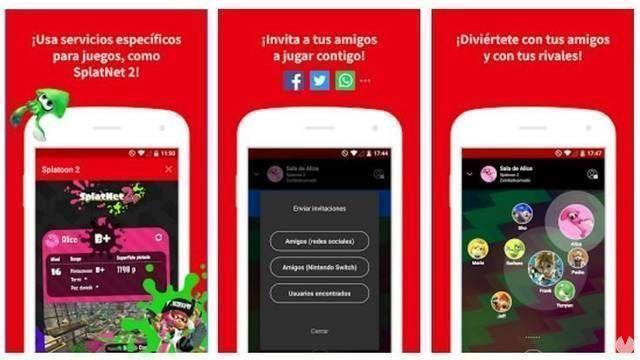 it Is common to that the ‘apps’ mobile phones are kept in the background when the user is performing other tasks. Thanks to the update 1.0.1, the implementation of Nintendo Switch will still work.

all in all, there are certain common situations in which the application may stop working as when you open another ‘app’ that also make use of the microphone, or when it is turned on the battery saver mode on certain mobile devices with Anodrid 6.0 or higher.

despite the fact that the application of Nintendo Switch serves to perform such tasks as the voice communication, the community of players of the new console have not received it with open arms.