‘Veronica’: well it was reported on tv about the “unexplained” real case in which the film is based 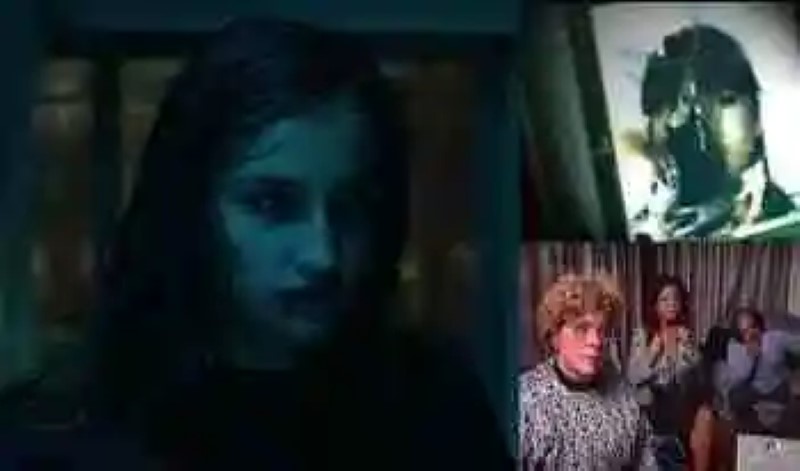 a couple of weeks Ago he came to the movie theaters ‘Verónica’a remarkable horror movie Spanish conquered already thousands of spectators. Its origin found in a singular real events that took place in Vallecas at the beginning of the 90’s, which resulted in the death of a young man and a series of events unexplainable that even the data were collected in a police report, although before had already called enough attention to appear on television..

we must go back to 1990 to find a session of ouija went wrong and in which, according to her friends, the Estefania Gutierrez Lazaro sucked a strange white smoke that was in a glass that broke during the same. After that he suffered a rare illness with seizures, and hallucinations that ended with his death in August of the following year. From then on, the family home was affected by the strange phenomena of such magnitude that led to the team news of Antenna 3 to cover it.

The video itself includes the date of the facts: on October 14, 1992. By then the situation was already almost unbearable for the family, but what is certain is that continued going to more and more until they reached a point of no return the early morning of 27 November. A commissioner of Vallecas received a call asking for help before the alleged supernatural that were taking place in the house, so a patrol went to the spot of the facts. 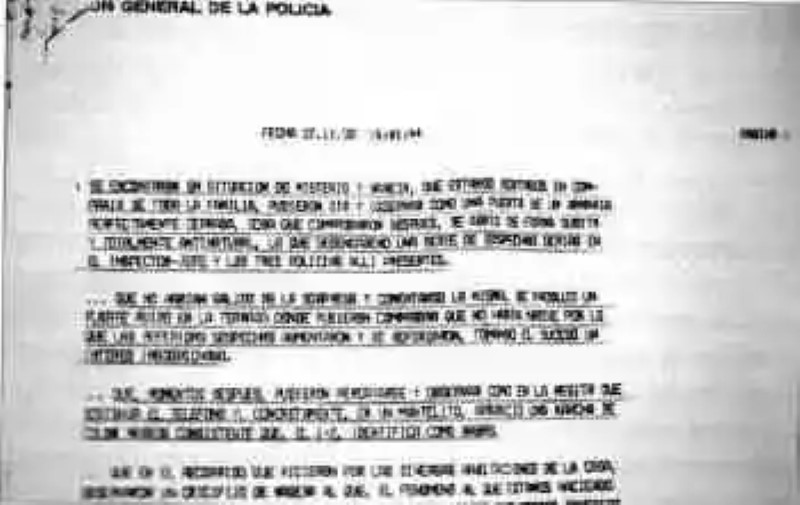 behind closed Doors that were opened suddenly, a brown stain that appeared out of nowhere in a tablecloth and another series of events that ended up forming part of the a police report that has gone into the annals of history for lovers of the paranormal to qualify what had happened as inexplicable. Not to mention other situations previous as the supposed combustion spontaneous that burned partially a photograph of Estefania, something that yes recovered Paco Plaza to ‘Veronica’.

As is logical, the family ended up leaving the house, but each time reemerges the interest for what happened there. the Iker Jimenez has been addressed both in the ‘Millennium 3’, as in ‘Fourth Millennium’ and anyone who wants to inquire, in the cases of strange phenomena in Spain have to talk about it at one time or another. All in all, we will never know exactly what happened, but we can enjoy with ‘Veronica’ while still in theaters.

Epic is what that is bundling with Playerunknown’s Battlegrounds

Premieres film: Veronica, Thaddeus, and a bodyguard with the heart of a comedian

'Veronica', trailer of the film of what terror? Paco Plaza

–
The news ‘Veronica’: well it was reported on tv about the “unexplained” real case in which the film is based was originally published in Espinof by Mikel Zorrilla .

Download Nulled WordPress Themes
Free Download WordPress Themes
Download Best WordPress Themes Free Download
Premium WordPress Themes Download
free download udemy paid course
download xiomi firmware
Free Download WordPress Themes
ZG93bmxvYWQgbHluZGEgY291cnNlIGZyZWU=
‘Veronica’: well it was reported on tv about the “unexplained” real case in which the film is based
The Day of the Internet and the impressive figures of invention that has changed the lives
D. G. the events of The Day of the Internet in Spain will revolve around t...
The Samsung Galaxy Note 10 premiered the new Exynos processor 9825, according to the latest filtration Geekbench
Are becoming less and less so that the Samsung Galaxy Note 10 make your...
Northgard, the game of strategy viking, will come to consoles
The title came last year to PC and will debut on consoles during this 2019...
The history of the Galaxy Note in full infographic range
Last week Samsung unveiled its new Galaxy Note 4 , your new phablet...

phoneia.com (September 8, 2017). ‘Veronica’: well it was reported on tv about the “unexplained” real case in which the film is based. Bogotá: E-Cultura Group. Recovered from https://phoneia.com/en/veronica-well-it-was-reported-on-tv-about-the-unexplained-real-case-in-which-the-film-is-based/