Android 10 allows two apps different access to the microphone at the same time, to the delight of Assistant 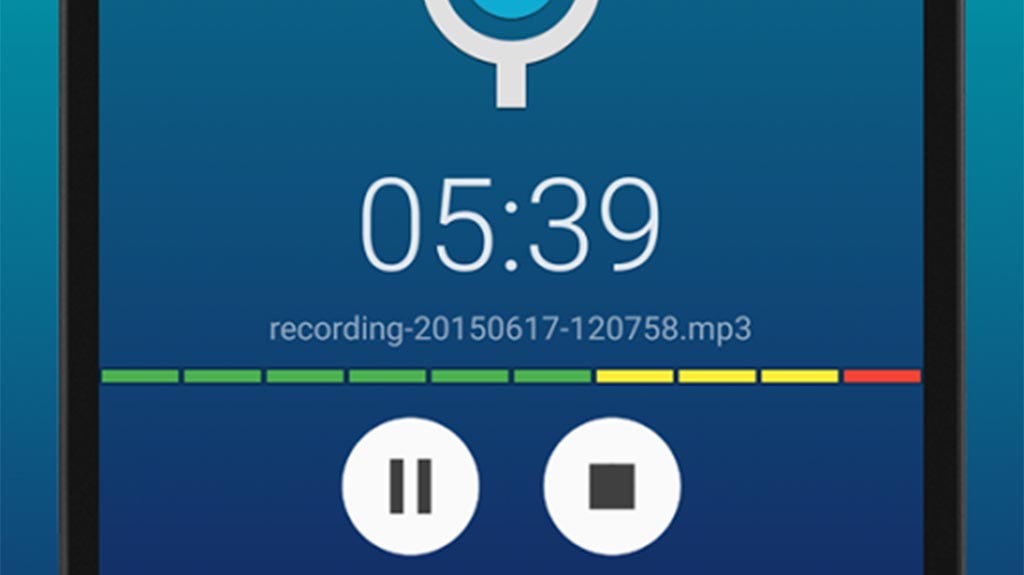 Android 10 is already among us but the deployment is for now slow. Only some devices and reaching them by areas, although we can always resort to trying to install it on our own with the implications and difficulties that this entails. And it is a version so new that we are still discovering things about it that Google displays with the dropper.

The latest comes to us’s own code of Android, and the same is clear that Google is trying to improve the experience of using your wizard with artificial intelligence, Google Assistant, allowing multiple apps can access the microphone at the same time. That is to say, we could invoke to Assistant while Soundhound or some other is identifying a song. 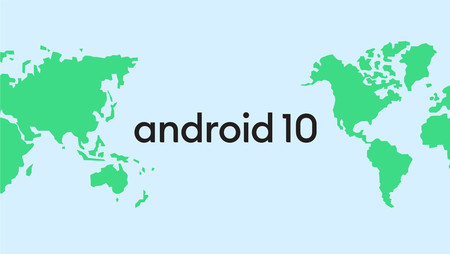 The system is built on a new classification system of apps that Google provides within the Android 10, and in the one who creates what he calls a group of applications, priority, or application privileges. These apps should have permission to access the microphone even if another application I had already in use.

Android 10 is here: all news, mobile compatible and how to upgrade to the new version of Android

Google fixed this, a new system that you outlined in your blog of developers, and that provides the following features to manage the access to the different components of the phone with their respective permissions:

apparently, the focus of Google with this change is not only related to the operation, or better functioning, of Google Assistant but also for the benefit of accessibility services of the Android operating system 10. Thus, it only remains to wait to begin to appear good uses of this new functionality, or this new system of permissions.

–
The news Android 10 allows two apps different access to the microphone at the same time, for the joy of the Assistant was originally published in Xataka Android by Samuel Fernandez .