There is also an event Battle Pass XP that will be in effect until tomorrow, April 18.

Respawn Entertainment is still working on the balance of Apex Legends, your bet on the gender of Battle Royale. On this occasion, the update to 1.1.1 has served reduce the damage that they receive the legends Caustic and Gibraltar in a 10%.

This is because both characters now have a new passive ability called Fortified, which reduces damage taken by 10%. In turn, Gibraltar will receive an increase of the health of the shield of the gun.

Caustic and Gibraltar have the passive Fortified, which reduces the damage received by 10%

however, Spawn points that will continue to monitor the performance of both these legends in the game. If necessary, the study will make adjustments in their statistics. You can refer to patch notes in the following link.

on the other hand, the patch adds a number of settings to fine-tune the balance of the weapons and have solved various technical errors.

on the other hand, there is an event Battle Pass XP available from now until April 18. Thanks to this, players will be able to increase a level of the pass of battle full in the first match of the day in the that place in the top 5.

remember that Apex Legends is freely available on PC, PS4 and Xbox One, though it contains micro-payments. You can read our analysis here. 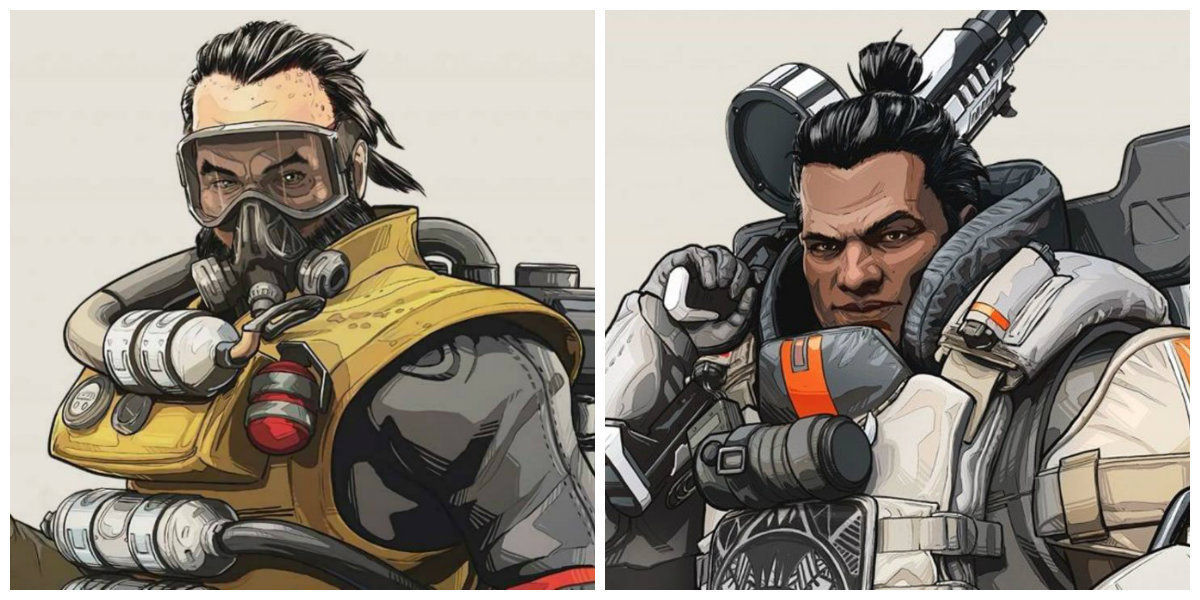