NyxQuest: Kindred Spirits, Greek mythology in this game of platforms and puzzles for Android, which debuted on the Wii

ten years Ago, the Spanish study Over The Top Games launched in the virtual store WiiWare on the Nintendo Wii the game NyxQuest: Kindred Spirits, getting the award for “Best Indie Game” in the 2009 edition of the Campus Party.

The game had very good reception with what NyxQuest: Kindred Spirits began to reach out to other platforms. In 2010, he arrived to Windows and Mac OS, in 2011 to iOS and since a few weeks also so we can enjoy ^^in our Android devices, completely free**.

The 15 best platform games for Android

NyxQuest: Kindred Spirits is a platform game that takes us to the ruins of ancient Greece. Starring the goddess Nyx, will descend with their wings from mount Olympus to earth in search of her friend Icarus.

throughout the twelve levels NyxQuest, the goddess Nyx, with the powers that will go to receive of the gods, will have to overcome the obstacles and puzzles you will find throughout your adventure, as we find the relics hidden and defeating the mythological creatures. 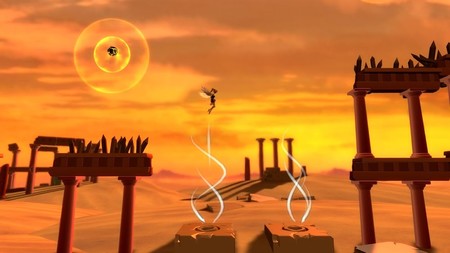 Our character will move running and flying through the levels through its virtual controls. With our finger we’ll go using their powers to move objects, throw lightning, control fire, or wind, among other actions that can be discovered. 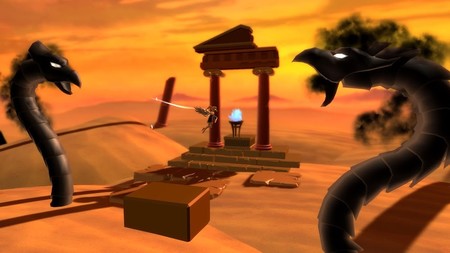 download NyxQuest: Kindred Spirits is free, and thanks to their ads between saving and levels we will be able to play without paying. Yes, if we are annoyed by ads you can pay 1,99 € for eliminate advertising.

Super Mario Run: now with new game mode, more levels and on offer at half price

–
The news NyxQuest: Kindred Spirits, Greek mythology in this game of platforms and puzzles for Android, which debuted on the Wii was originally published in Xataka Android by Cosmos .