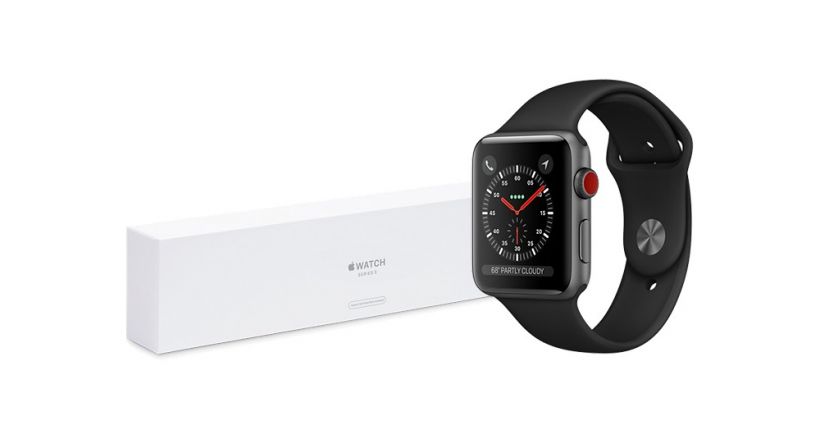 starting this week, Apple added some models of Apple Watch Series 3 with LTE to your online store products refurbished in the united States.

computers refurbished have a price that goes from 359 to 549 dollars, and that represents a discount of between 15 and 16% of the original price. An Apple Watch Series 3 LTE 42mm with case of aluminum and silver band sport has a price of 359 dollars, 70 dollars less than its original price of 429 dollars.

The series, Apple Watch Series 3 was filed in September of 2017, and until now were only available computers refurbished in the version not cell GPS. The Series 3 features a processor dual-core S3 is faster, and a chip W2 that causes the Wifi will be 85% faster and with 50% more energy efficiency.

All of the computers refurbished Apple go through a process of inspection, testing, cleaning and repackaging with a new box, manuals and accessories. They also have a one-year warranty that can be extended up to two years with AppleCare+, with a cost of $ 49 dollars in the united States.