Cannes 2019: Bong Joon-ho gives a lesson of mise en scene in ‘Parasite’, the best film of the official section 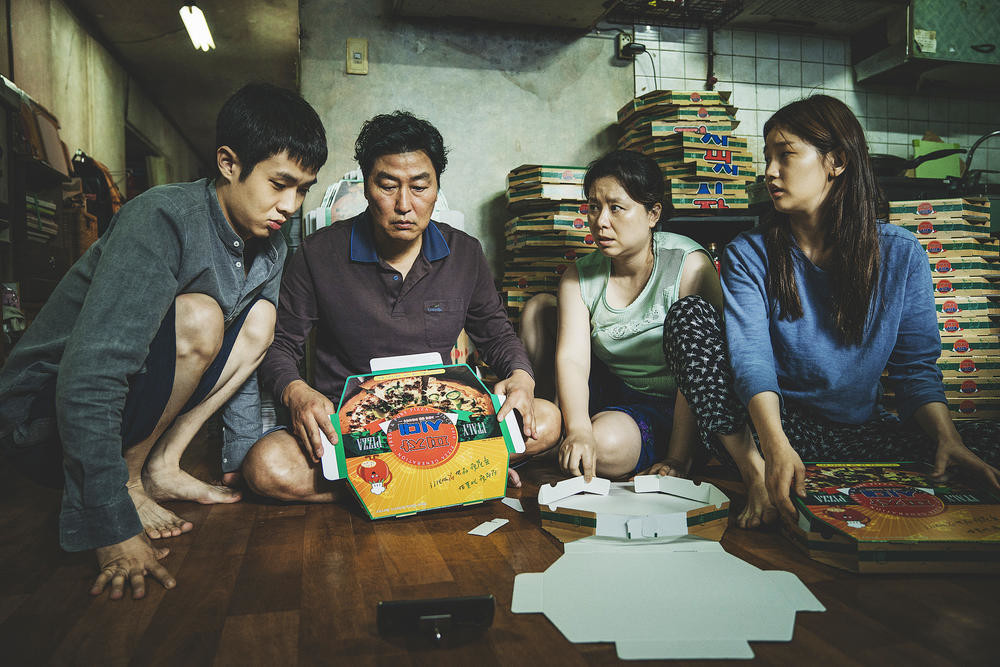 I have enjoyed the wild ‘Bacurau’ and the romantic ‘The Portrait of a Lady on Fire’, but here is my favorite film of the official section of Cannes 2019. In the end, we all experience the film from the inside and what I felt watching ‘Parasite’ is all I can ask of a film. Surprising, hilarious, exciting, and, above all, a lesson in setting the scene.

Bong Joon-ho returns to compete for the Golden Palm two years after ‘Okja’ with best film from ‘Memories of Murder‘ (your work more round even if they ‘The Host‘ it is also fascinating). After two international productions, which ended not dominate the narrative, the interesting but flawed ‘Snowpiercer‘ and ‘Okja’, the south Korean recovered his best level with a twisted comedy where there is space for the thriller, family drama and social criticism.

The return of Bong Joon-ho to your country to tell a story of smaller scale (though with profound ramifications) seems to be an attempt by the maker on the gain control, to regain the freedom of his early days, but the location is critical in ‘Parasite’. Inside of a mocking tones, there is an intention on the expose aspects uncomfortable of the nation south Korean, such as the notable difference of classes and the fear of more or less constant to their neighbors of North Korea.

Without revealing too much, ‘Parasite’ focuses on the four members of a poor family who must do all kinds of tricks to survive. Little by little, through various alter egos they create, they become part of a luxurious home; Bong sucks this game of false identities by creating situations really hilarious and tense. Although it is perceived that happens (or will happen) something strange in that house, at a certain point, there is a huge twist that allows the author to include horror and violence.

Everything from the script to the cast (led by Song Kang-ho, actor fetish of the director) works in a remarkable way in this cocktail of genres is not gives respite to the viewer. In particular I was thrilled by the use of music to create concern but above all the creative decisions Bong with the camera; the frames are never casual, and a simple scroll or court provides new information with which you are always attentive to what is going to happen next.

like his countryman Park Chan-wook, Bong has always been characterized by black humor, by jumping between genres and by curling the stories with twists atypical and characters led inevitably to the end. In that sense, we can say that ‘Parasite’ doesn’t bring anything really new to his filmography, however, the way in which he introduces us and immerses us in the tragicomic adventure of these parasites is so exciting and marks the more than two hours of footage. 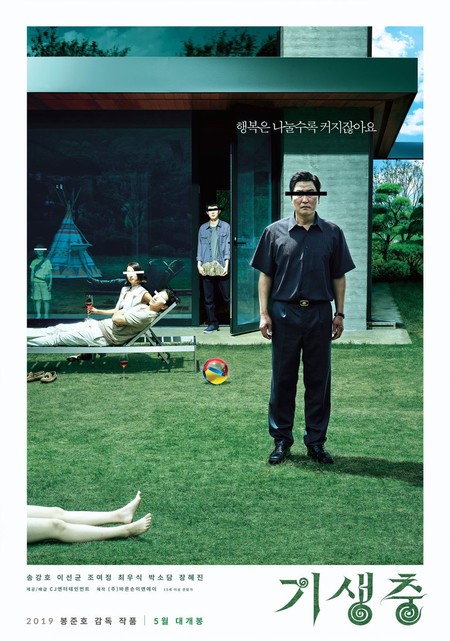 –
The news Cannes 2019: Bong Joon-ho gives a lesson of mise en scene in ‘Parasite’, the best film of the official section was originally published in Espinof by Juan Luis Caviaro .