The finale of Super Champions: Oliver didn’t lose his legs

The finale of the Super Champions series, also known as Captain Tsubasa, is a myth, and much has been rumored that in the end Oliver Atom lost his legs in the accident he had in which a truck hits him as a child and that it was all about a dream. 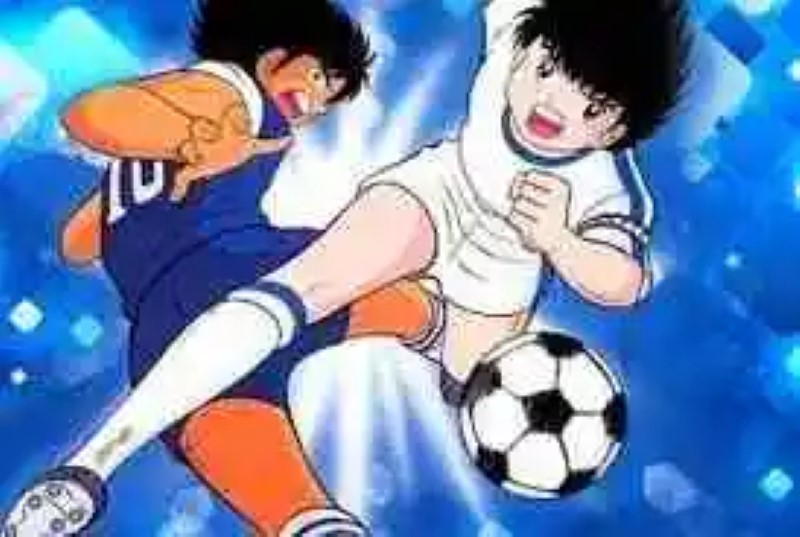 A dream or a nightmare?

However, in the first chapter the series begins by saying, “This is the story of Oliver, a boy like you who had a huge fondness for football and dreamed of being the number one in the world.

And the point is, on the one hand, one has no imaginary hobbies and, on the other hand, when Oliver has the accident he is a child about two years old and therefore it could not be said that at that age he had a huge fondness for football , if I could barely crawl. In short, the hobby is true and it was forging after the accident.

In addition, in chapter two, when we capture the image of the accident, we see that the legs are compromised and that all the impact is absorbed by the ball. Little Oliver does get shot by the blow, but on the ground it’s the ball that again gets hit and cushions it, protecting it like a pillow, as Magui puts it in that same chapter.

And, if that wasn’t enough, if he’d lost his legs in the accident, he wasn’t going to be dumped all his life in the hospital, but he would have been discharged.

It is true that the final chapter presents the accident he had as a child and Oliver prepares to throw himself into the arc with his peculiar shot. Then a blank image appears and Oliver is shown on a hospital bed, but it is still not claimed that he is indeed at the time, nor is he shown himself that.

It is clear that producers wish to play with the collective imagination inducing them to think that Oliver was left in capacitage on the day of the accident, but as we have seen, the arguments prove otherwise.

In fact, perhaps only one injury that he would have had during the final match and that final would have been drawn in that way for a specific purpose. For example, if the series had no continuity, that’s a dramatic ending.

If the series goes on to be continued, which seems to be a fact, surely the thesis raised will be opted for: that of the injury during the match of the final.

In fact, the creator of the series stated at the time that, according to the team’s performance during the 2014 Brazil World Cup, he would choose some teams that Japan would eventually face.

The finale of Super Champions: Oliver didn’t lose his legs
Photo a woman walking on Mars?
The desire to find intelligent life outside our planet has led humans to s...
Las Mañanitas funny (new version)
Las mañanitas are a classic of Mexican music when it comes to congratulat...
Curiosities of salt
There are many myths woven around the risks of salt consumption, but this ...
The toys of our childhood that today are worth a lot
For most of us all, childhood has been the happiest stage of life. At that...