Does it make sense to spend 800 euros on a smartphone in the highest range? 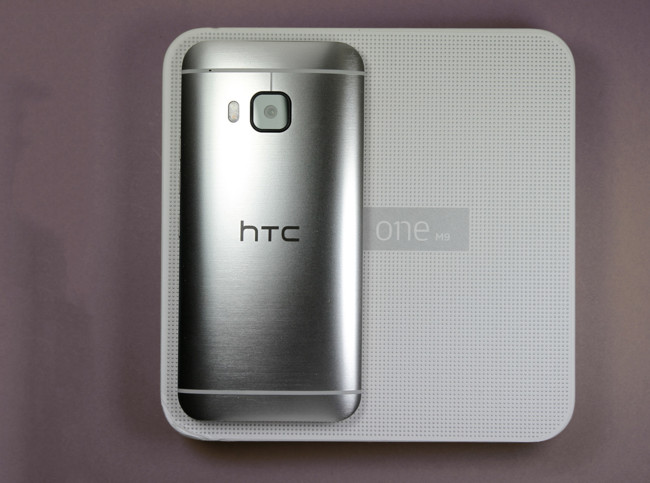 buy a high-end is a much more important than we often believe that will be the device that keeps us connected to those further away, helps us orient investment, inform us and keep important data . It is something we have not done lightly, because they cost money.

More than a money often is a lot of money, because that’s what most people have to pay to acquire a mobile of the higher range. Between 600 and 800 € is what you have to pay someone for a phone of this type if we talk about its “economic” version, better not talk about their more luxurious versions.

continually do me the question whether it really worth spending all that money on a smartphone high end. I will not go with the theme of those who buy it on a whim, because after all we are all entitled to treat ourselves occasionally. The question would be those who say they “need”.

After all, there are times yes compensates spend the big bucks 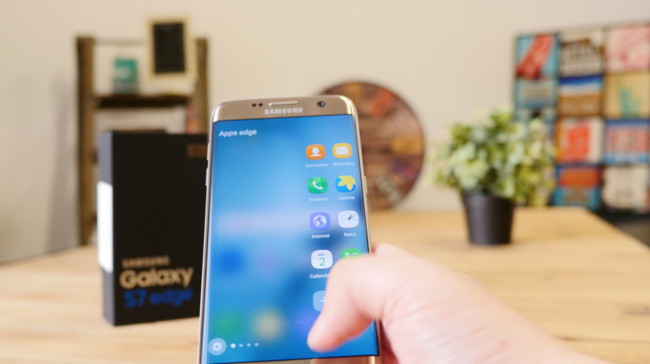 in most cases, when someone says you need this terminal 700 €, not that you need it, but want it, but always there are exceptions to this rule . Sometimes someone really need a smartphone that price because it is the only one that has an essential feature for your work or daily life.

I was coming to head the range Note the only one that supports its S-Pen with software that helps you get this accessory. Phones with the stylus there are a few, but only include that element, without software that gives additional value. You may need from taking some notes quickly to save a portion of a particular image.

There are more smartphones with unique features that are high-end, of course, but that has been the most obvious example that has me happened. Unfortunately, find terminals as well, with really unique features, it is increasingly difficult , but in one of these a manufacturer eventually surprise us.

sometimes a mobile of 700 € can be a great investment, especially if you have a unique feature that is essential in your day, or if you last much longer than average.

An added bonus to what has been said is that when you spend all that money, usually because it comes from a reputable manufacturer, which, as far as it goes, you know that have some support secured software , almost certainly one and a half if the manufacturer does not give for leaving him suddenly, although the most reasonable arrive at 2 years.

there are even people who purchase the smartphone for love (some would be willing to marry her mobile, as happened in Las Vegas with a man and his iPhone) and lasts about 5 years or more, giving more life thanks to root , or not, may find it equally no longer have more support because it already works great.

it is often smarter to buy a mobile recunciar 800 € 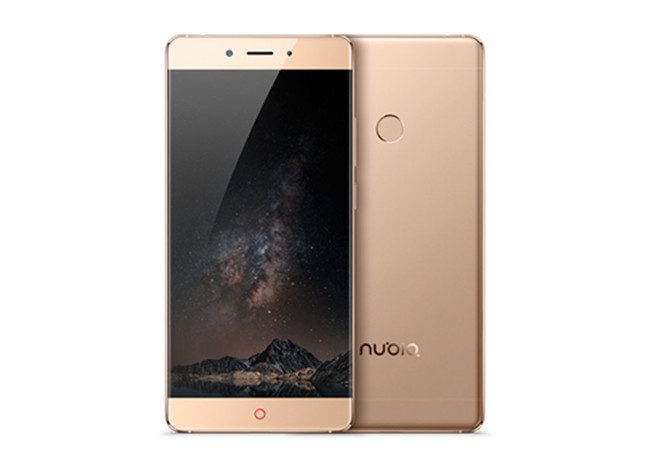 Again, to avoid misunderstandings, I will exclude here those who have decided that their whim is the smartphone that attracts them. We speak often of smart investment, and in many cases bought a mobile is an investment (remember all services provided by you), and therefore must find a “smart shopping”.

All you have to do is look over and analyze what it is we really want. We may want high-end one, because there are options, not as typical as a Samsung or HTC, but there are high-end mobile worth about 300 € less, as the case of the recent Nubia Z11, which although not have it all, do have a value enviable .

But what if you do not need a high-end? Within the mid-range is a selection of smartphones that, although not innovative, have great price and power more than enough for most games. It is difficult to find a mid-range with 3 GB of RAM and a good Snapdragon 6xx to about 300 €.

Sometimes the time it takes to search for a “bargain” for hidden that is, offset much rather than spend about 300 € more, is that saving is not always easy, sometimes those terminals that are as good and cheap are a bit hidden from the physical stores or operators, as they are often on the Internet, either through the official website or stores like Amazon

Oddly enough, both mobile 700 € 400 € as or less have their advantages and disadvantages if we fight among themselves. The first thing that may favor a mobile of 700 € or more is the security that is the buyer that the best available components are used .

This can make mobile concerned age better than others, as a higher quality components better endure over time. We also have a point that I have already mentioned, the support, something that more and more people give importance, because do not want to become obsolete soon.

A buyer of one of these smartphones usually have up to 2 years of support regarding updates , which can give the assurance that someone with a Galaxy S7 Edge can get to have Android O. After all, a user of such mobile will have the feeling of making a good investment.

also in favor of these mobile plays having certain differential characteristics , such as heart rate sensors (useful for using it), modular accessories (LG G5 and Moto Z ) or a particular software that can take advantage of additional elements such as an S-Pen.

the struggle between mobiles 700 € and 400 € is quite tight. Some are assured of good support and unique features like modular accessories. On the side of the cheapest high-end, they are really going for the offer very similar to that of the most expensive mobile experience.

But moving around 400 € are not left far behind if we talk about high-end, then your hardware is up , as with cases like the OnePlus 3 which also outperforms high-end sticking out earlier this year on some things (the RAM in this case).

The quality of both construction and components are not all far, and even they come to have the same quality phones that cost a lot more money, often resulting surprising when really what we should surprise is that cost 700 € or more.

perhaps the biggest advantage of mobile cheaper high end is the user experience, and that is something that can balance the scales in your favor, because in many cases is fed up similar to the experience offering a mobile 700 € , and that’s something that gives you the feeling of having made a very smart purchase.

ultimately, if it compensates a mobile of a price or It depends on each other and, above all, of its budget to renovate its terminal. Anyone can bet on one or the other depending on the requirements you have for your mobile again, but at the level of performance, you can be sure that in both cases can be satisfied.

Is there a conclusion to this matter?

not just one, but many, so many people actually like. For me not worth paying so much for a smartphone , even at the highest range. More than one will say that innovation has a price, and I agree, but do not think that price should be so high. For me it is a clear case of companies with an insatiable thirst for profit.

Although there are ways to pay that money without much effort, such as subsidized by operators (with consequent permanence) I think it is still a excessive price for not much innovation . Of course, some might disagree with me, and that’s why I want to leave officially open this debate. Tell us what you think, all views are appreciated

In Engadget Android. | ¿Por What are mobile so absurdly expensive? Does anyone buy them

–
The news Does it make sense to spend 800 euros on a smartphone in the highest range? was originally published in ​​ Engadget Android by Santiago Luque .

Download WordPress Themes Free
Free Download WordPress Themes
Premium WordPress Themes Download
Free Download WordPress Themes
udemy paid course free download
download mobile firmware
Premium WordPress Themes Download
lynda course free download
Does it make sense to spend 800 euros on a smartphone in the highest range?
The director of ‘Ex Machina’ and ‘Annihilation’ makes the leap to tv with a thriller technological
'Ex Machina' and 'Aniquilación' ('Annihilation') have been converted to ...
Samsung is expected to sell 100 million Galaxy J and 20 million of Galaxy in 2017
Samsung is demonstrating at the beginning of this year that are optimisti...
The horror game, will come to PS4 and Xbox One
Debuted on PC in 2015 and had very good welcome.With reason of the proximi...
The book of art of Super Mario Odyssey reveals costumes discarded for Mario
Their pages show new sketches of the development.The new book The Art of S...

phoneia.com (July 2, 2016). Does it make sense to spend 800 euros on a smartphone in the highest range?. Bogotá: E-Cultura Group. Recovered from https://phoneia.com/en/does-it-make-sense-to-spend-800-euros-on-a-smartphone-in-the-highest-range/