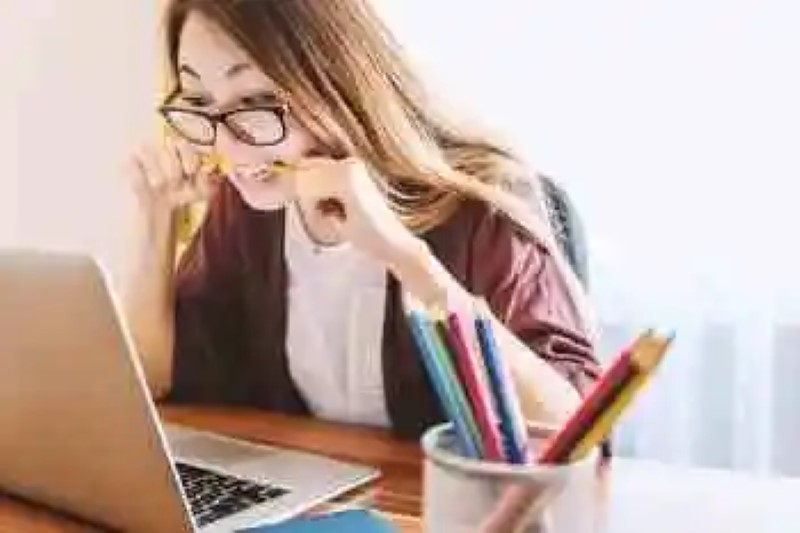 Do you live in St. Louis metro area or would you like just to move there? So you need to know something about education system problems there. Just read our article to find our all the pros and cons.

Education system of St. Louis metro area faces different problems among them are segregation of school system, low salaries for teachers, poverty of citizens, health disorders and high level of student’s suspension. Currently, the education system in St. Louis is facing a lot of problems that need to immediate attention from the government. These challenges are disastrous as they have led to the closure of many schools in the area. These difficulties have motivated me to write my essay. Here are listed some of the problems facing the education system in this metropolitan:

The education system in St. Louis metro area is segregated based on race. The white students are favoured more than the blacks. The white students have access to a better education system and quality resources compared to the blacks, and yet they are required to compete equally. Many of the district schools have low academic performances due to segregation, an example of such a school is Shenandoah Elementary.

Generally, a salary is one of the things that motivates many workers to do a particular job. Teaching should be one of the careers that have a presentable wage. The amount of pay that teachers from St. Louis metro area receive is really low compared to other districts wages. The teachers are forced to look for analogue jobs in other districts where salaries are higher.

Some students go to school hungry, and this makes a bad impact on their concentration. Poverty results in a lot of disadvantages. At home, students are surrounded by very harmful activities including thuggery, drug abuse and crime. This also makes many families go through negativity leading to divorce and separations due to financial disagreements. Students from such families have a hard time concentrating in class.

Health impacts the education system in a significant way. Even though St. Louis is known to have quality health, the less privileged are affected since they cannot afford the cost of treatment. With the removal of Obama Care, they have no access to better and improved health facilities since the good hospitals are located in the safe and developed parts of the district inhabited by the rich, hence the students are mainly absent.

Black students in St. Louis metro area suffer high suspension rate since lots of students are not compliant with the many rules set by schools. These regulations ensure that black students are affected the most. Frequently, suspended students are absent even to writeexams which results to some of them dropping out of school.

The American government and the administration of St. Louis should address these problems with urgency to institute a quality education system that does not discriminate any student based on their race, background, health and wealth. Facilities should be availed to all public schools in the district to allow every child to gain a quality education.

Business
Apple starts selling the Clear Case for iPhone XR
Apple has started to sell this week the case transparent for iPhone X thro...
‘Scream 5’ up: Ghostface will rise again without the participation of the creators of the saga
Hollywood is not willing to let die franchise until it has become clear...
Lenovo Z6 Youth Edition: Snapdragon 710, camera triple and big battery for less than 150 euros at the exchange
Lenovo has just launched in China, the Lenovo Z6 Youth Edition, a versi...
FIFA: Team Play As The Future Of Competitive Format
In eSports, as in any other traditional sports, there are games focus...
Bibliography ►
Phoneia.com (January 8, 2019). Education system problems in St. Louis metro area. Recovered from https://phoneia.com/en/education-system-problems-in-st-louis-metro-area/

This article was published by Phoneia, originally published in English and titled "Education system problems in St. Louis metro area", along with 18989 other articles. It is an honor for me to have you visit me and read my other writings.
◄ Anthem detailing their requirements for the PC
New TicWatch E2 and TicWatch S2: Mobvoi repeat the bet with Wear and water sports ►