Summary of The night they left him alone

The context unfolds at the height of the Mexican Revolution, in the year 1910. At that time, dictator Porfirio Diaz ruled with harshness and, consequently, the peasants crowded together and set out to make a real revolt. The night they left him alone is a story by Mexican writer Juan Rulfo, included in the book El llano en llamas and whose characters are: Feliciano Ruedas, Tanis and Librado. 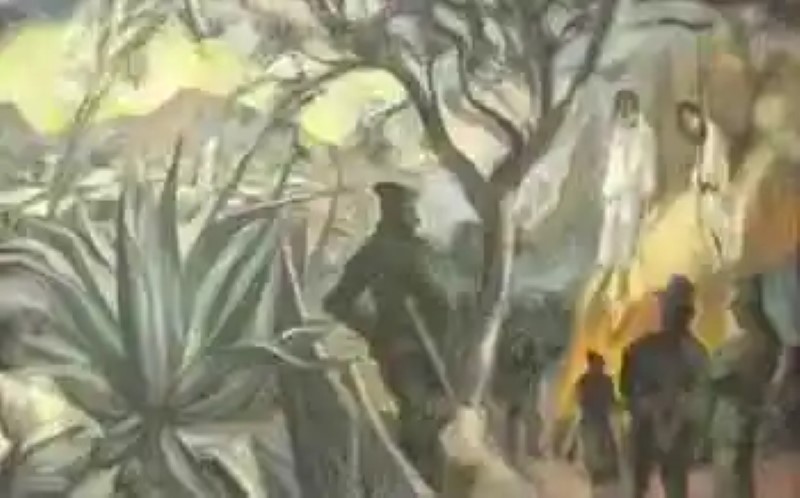 The reality of the revolution in Mexico

This story tells the story of Feliciano Ruedas, who is walking with two other types who were persecuted. Suddenly the protagonist fell asleep and fell behind, in the morning some muleteers passed by and saw him. Feliciano thought the muleteers would give him away so he went down a hill and ran until he saw his uncles.

They rested hanging on a tree, but Feliciano went to a corner and heard that the soldiers said to lower those two from the tree, but others said no because there were three and there were only two. After listening everything went on running until he lost them.

It is a Latin American literary work not to be missed for lovers of books and letters. Write your comments.

phoneia.com (June 15, 2019). Summary of The night they left him alone. Bogotá: E-Cultura Group. Recovered from https://phoneia.com/en/education/summary-of-the-night-they-left-him-alone/