Within the study of language it is easy to find words that are not so common and that describe a specific type of idea or circumstance, a variety or specialty or specialization. And such is the case of the geolect, although as we shall see, it is quite simple.

The geolect
Within the study of language it is easy to find words that are not so common and that describe a specific type of id... 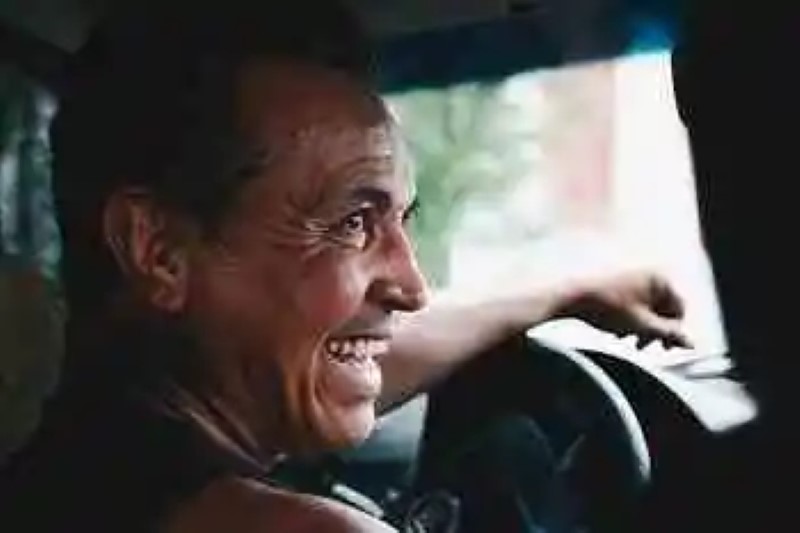 The varieties of a language

In every language the geolect is presented, which we consider to be the linguistic variety (dialect) that is used in a specific area or territory, in which material circumstances (climate, flora, fauna, customs) are more or less uniform, for Therefore, the language has a similar behavior in terms of intonation, lexicon, syntax and way of thinking. It is what, in other authors, is called a horizontal dialect.

Said in a simpler way, the geolect is a variation of the language originated by the different geographical nuances, which, although they do not generate incompatibility with the different geolects of the same language, do provide some variations both written and phonetic.

Joseph Lister´s Biography
Joseph Lister (5 April 1827 – 10 February 1912) was 18 April 1827. Surg...
John Dalton biography
John Dalton (Eaglesfield, United Kingdom, 6 September 1766 – Manchester, U...
Incubuses and succubuses, spirits of sex
If you've ever woken up at night and realize you can't move or talk, but y...
To Kill a Mockingbird Summary
In the field of American Classical Literature, one of the most famous nove...
Bibliography ►
Phoneia.com (June 13, 2019). The geolect. Recovered from https://phoneia.com/en/education/the-geolecto/

This article was published by Phoneia, originally published in and titled "The geolect", along with 18987 other articles. It is an honor for me to have you visit me and read my other writings.
◄ Example of poetic language
Examples of sociolect ►