Anomaly, streamer of the platform, showed by mistake the appearance of Adolf Hitler in a game and the managers of the site have been expelled for 30 days.

The famous streamers Anomaly has been removed temporarily from the Twitch after show a skin Hitler during one of their broadcasts from Minecraft. According to the affected, it was an accident, because they did not want or use it or make any type of apology of nazism. However, for a few seconds appeared in the streaming before thousands of spectators. you may Not use your channel for at least 30 days.

Appeared in your inventory so fleeting

As confirmed by Anomaly, in the beginning took it to be laughter. Wore the skin in your inventory, to use it as a way to joke with his friends, and had no intention of using it for anything, but the rules of Twitch streams are very clear on this aspect. streamers defends itself against the accusations saying that, under no circumstances, wanted to use this design to its viewers.

It would appear I have been banned because I accidentally showed a Minecraft skin for less than 2 seconds. That sucks :-]

I'll try to appeal to Twitch because personally I believe that a 30 day suspension for this offense is quite excessive. pic.twitter.com/rwLPUquu9c— Anomaly (@anomalyxd) July 29, 2019

Anomaly is facing 30 days of expulsion. Although he has been expelled from Twitch by violate clearly the guidelines and recommendations of community, as well as for violating several aspects of the parameters are designed and written to avoid behavior that incite hatred against an ethnicity, condition, sexual or religion, believed to have been very hard. “It seems that I have been banned for teaching accidentally a skin of Minecraft in the space of just two seconds… shit,” he said.

“I will Try to use Twitch, because I personally believe that a 30-day suspension for a type of offense as this is very excessive“, added on his Twitter account official. As a precautionary measure, the Twitch also has forced Anomaly to check out the video of the controversy. 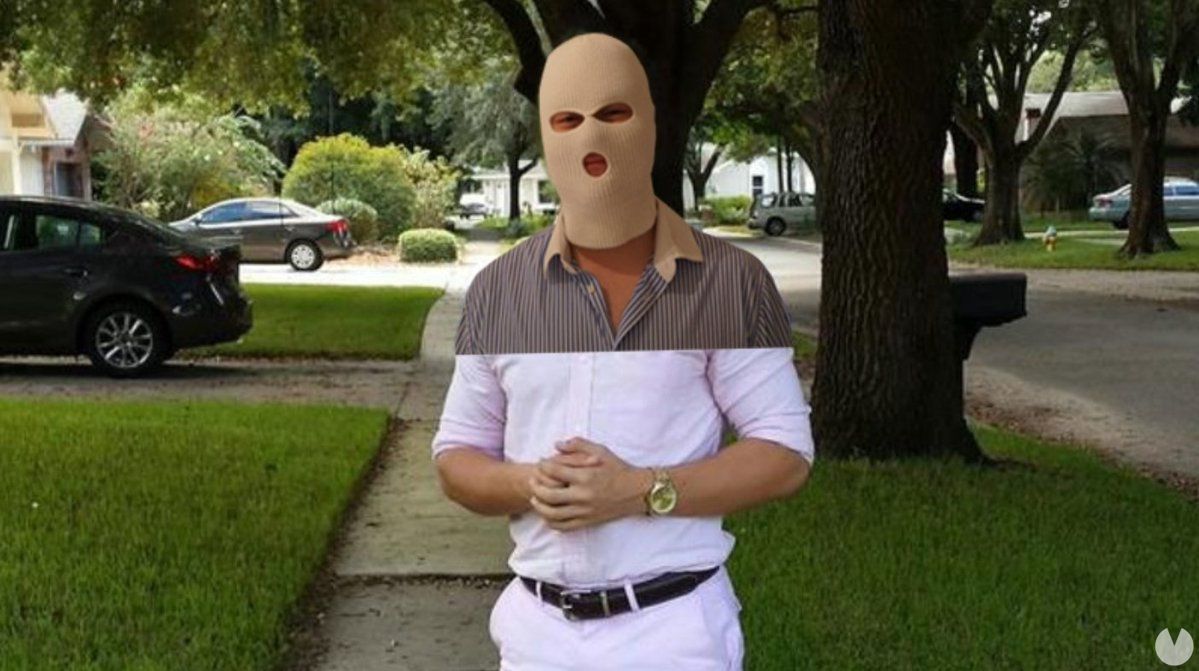