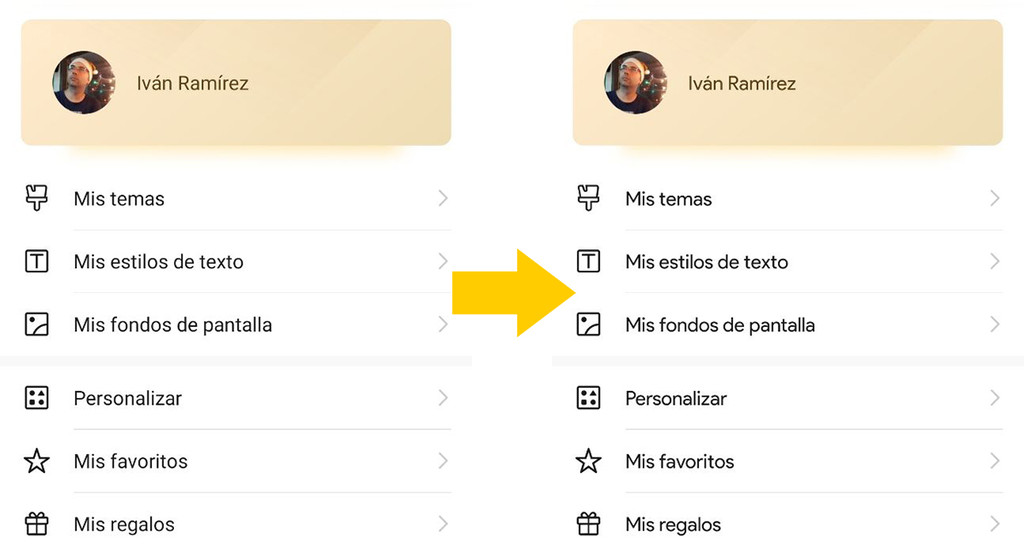 One of the most characteristic points of the new design Google Material Theming is your typography: Google Sans. We have seen gradually how the company has incorporated almost all of its applications as Fotos, Keep or

Google Sans has become so synonymous with new design, and like you we have how to use it in mobile Samsung, today we teach you to deploy it to mobile Huawei and EMUI. The process has a trick, even if it is not too difficult. 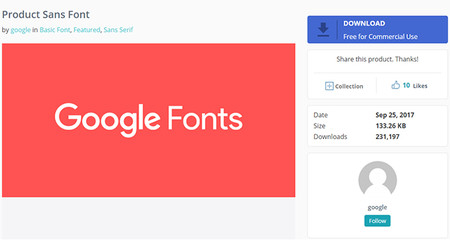 The first thing you need is the font itself. Unlike the mobile Samsung, that need special packages with fonts, EMUI works directly with files TTF normal.

That makes it much easier to work, because you only need to download Product Sans (that is equal to Google Sans) of a page such as this. Keep in mind that inside the ZIP file you will find several variants of the font in italic and bold, while the normal thing is that you only want the normal, called the Product Sans Regular.ttf. Save the file to a safe place, what we will need later.

New layout Material Theming: this is the aspect that will have the Google apps 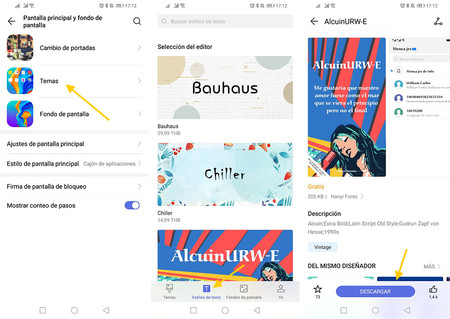 here is the problem: EMUI does not allow you to use any TTF file as font for the system, not to be that download from your store of themes. The trick happens by downloading a font any and to give the switch with the font.

you will Need to therefore go to the settings – home Screen and wallpaper – Themes – text Styles and download any font free that you see in the list. It really is irrelevant what it is, because only we will use it to make the trap. Do not apply after download. 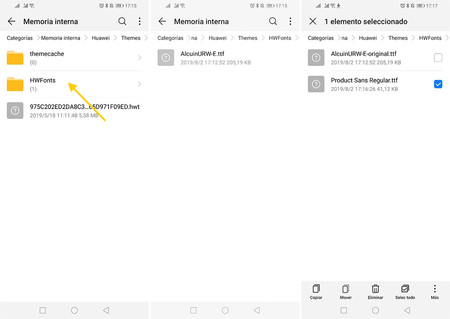 Now comes the most important part, give the switch file TTF. To do this, open your file explorer preferred (what you can achieve with the app pre-installed Files) and go to the folder internal Memory > Huawei > Themes > HWFonts. Inside you’ll find the TTF file for the text style you just downloaded in point 2.

then you Must copy the typography of Google (Product Sans Regular.ttf) and rename it to call the same to the file of text style that you’ve downloaded. Usually you will need to rename the original typeface first, for example adding a number to the end. 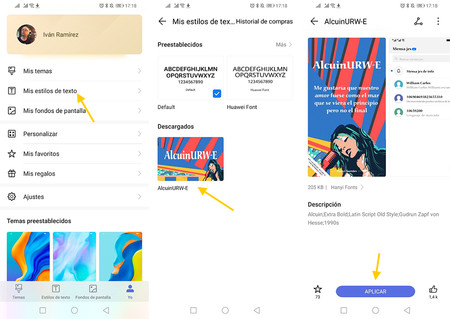 Reverts the theme settings of Huawei and between in My text styles in the tab I. It should show up under Downloaded the style that you downloaded before. Tap on it, you ignore the previews (which remain the original source), and tap on Apply.

If all has gone well, you will have Google Sans -or Product Sans, to be exact – in your Huawei mobile. You may need to make adjustments to the text size, it looks a little smaller than the original source of EMUI.

Material Theming starts to get to Google Maps: this is the new design of the cards places

–
The news How to use the font of Google in a mobile Huawei u Honor with EMUI was originally published in Xataka Android by Ivan Ramirez .

How to use the font of Google in a mobile Huawei u Honor with EMUI
Source: english
August 2, 2019