GRID: Autosport can be played in the Switch with the steering wheel carton of Nintendo Labo

the makers of The game discussed several of the updates that will come to the title of the speed of the console, which was launched in September.

GRID: Autosport, the version of Nintendo Switch of the popular series of games of car Codemasters, has confirmed the addition of one of their first major updates. It is a patch that adds local multiplayer wirelessly for eight players and up to two users on the same machine thanks to the split-screen. But what is more important is that, once the end of the year, its leaders will allow us to play with the steering wheel carton of Nintendo Labo if they want to.

The first free feature update has launched for #GRIDAutosport on #NintendoSwitch! This enter local wireless multiplayer for up to eight players, and two player split-screen.

A further update with Labo and wheel support and online multiplayer is scheduled for next year. pic.twitter.com/7c1vxQeHtt— Feral Interactive (@feralgames) December 16, 2019

GRID: Autosport it is an improved conversion of the game that was released years ago on PlayStation 3, Xbox 360 and PC. The title, which includes five main categories of vehicles -such as touring car, endurance, tuning, racing cars, and urban – offers many options such as the possibility of driving car muscle, supertuning, hypercar, compact and a wide range of high performance cars through a bunch of tracks, paths, turns, and circuits. However, in GRID we challenge you to become professional pilots, dominating the vehicles and most spectacular circuits most exciting of all over the world, many of them design completely faithful to their counterparts in real life, because the game has versions from Indianapolis Motor Speedway the streets of Barcelona.

half-way between simulation and arcade, and with more than a hundred cars available, GRID: Autosport was released in September for Nintendo Switch. Developed by Feral Interactive and Codemasters, is one of the leading exponents of the genre on the console of Nintendo. If you want to know more, we recommend our full analysis. 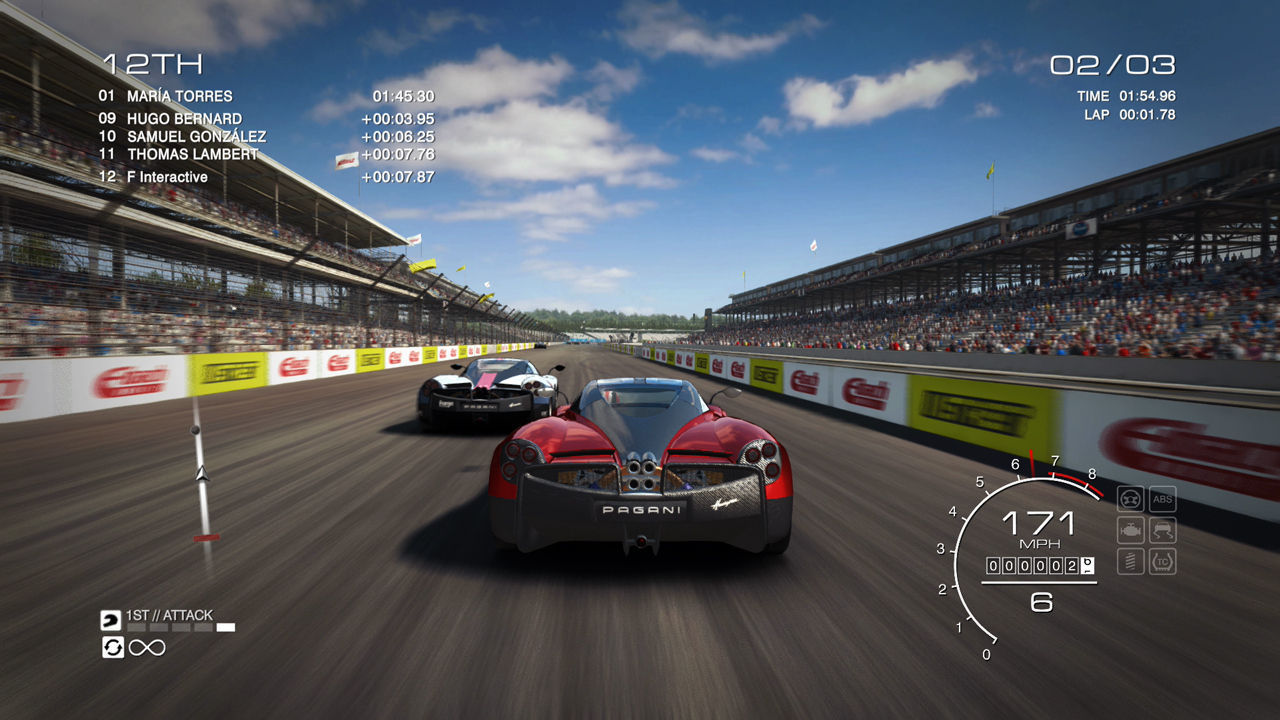 GRID: Autosport can be played in the Switch with the steering wheel carton of Nintendo Labo
Source: english
December 16, 2019