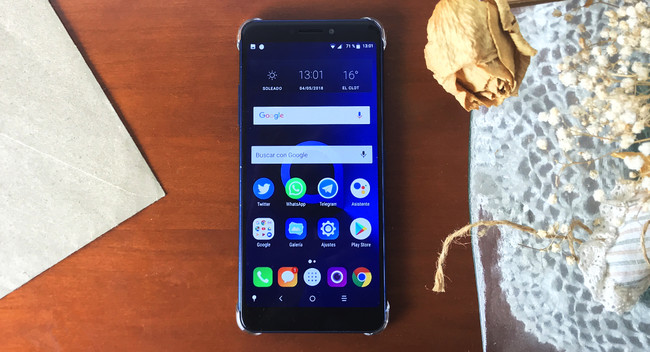 The widget Google search comes pre-installed on the vast majority of Android phones that come to our hands. Google has ensured that any new user of their operating system for mobile phones remember, the origin of the company and, of step, ensures a large base of users for its search service.

Not only is the search engine of Google: the small microphone da direct access to ” virtual assistant company, Google Assistant, so that Google opens the doors of its services and puts them on a pedestal: there is no place more preferred than the home screen. But it is also a location highly coveted and, often, users want to customize their appearance. That’s why we’re going to teach you to remove the widget Google search. 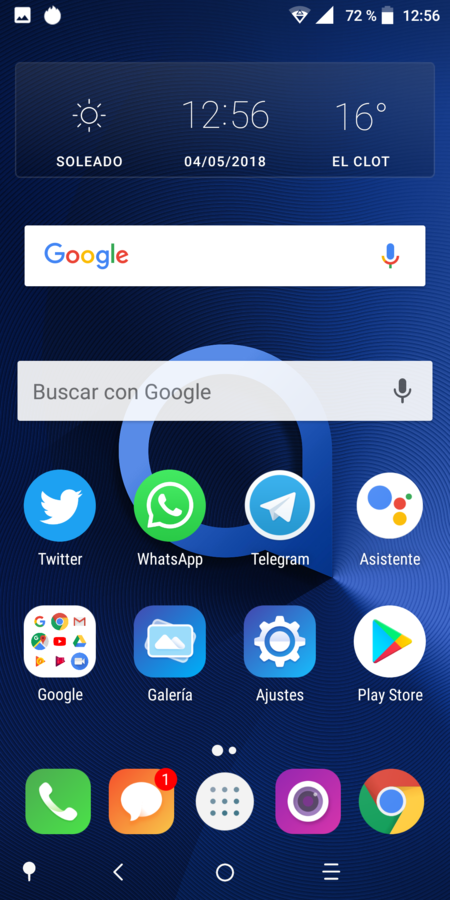 If what you want is to recover the space bar to place more app icons or, simply, to see more space for breathe icons and your background screen, a possibility is to move it from site and reducing its size. To do so, the most common is hold the bar to appear the options.

In the first place it is important to explain that this process takes a different way in each model Android phone. Some even allow you to remove the search bar entirely, as is the case of the Xiaomi Mi A1 and your Android One and the Pixel. In fact, these last are really angry since the system was upgraded to Android 8.1 and placed the bar at the bottom, too close to the navigation buttons.

The usual process and easy 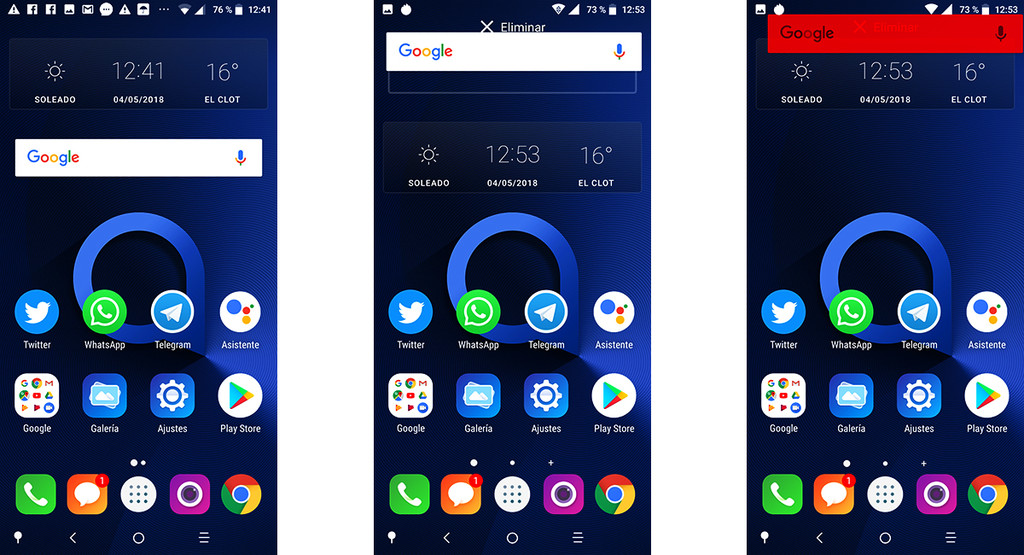 The easiest process to remove a Widget: press and hold on it and upload it to the option “Delete”

In the vast majority of cases, phones of brands such as Samsung, LG or Alcatel allow you to follow a process well simple, the same that must be carried out to remove any widget from the home screen: press the same, and, without lifting your finger, drag to the top where you will see the text “Delete“. The bar will turn red and disappear. 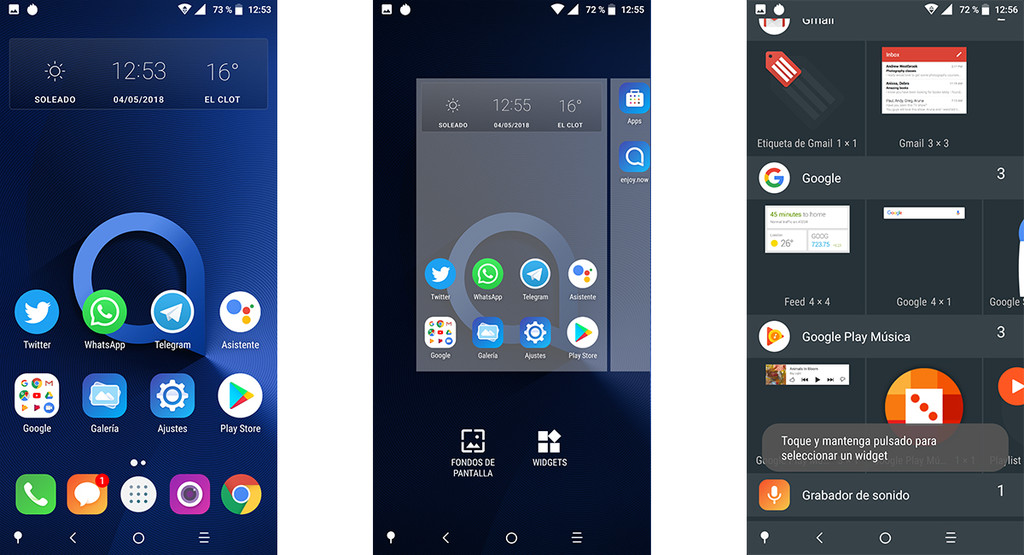 How to retrieve the Google search bar or any other widget. 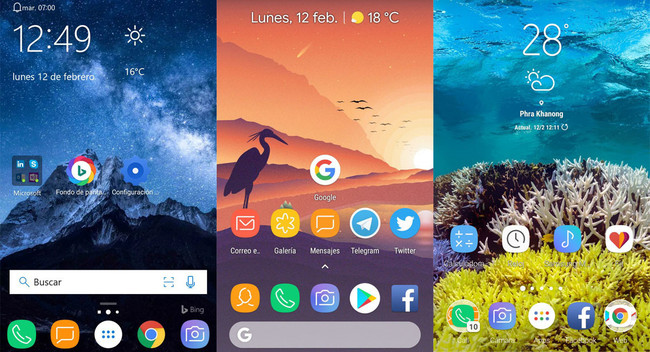 One of the strong points of Android: your high margin customization. Use launchers which you like most.

Is a more simple and direct, though not like to who you like the default launcher that you have in your Android. It tries to install, directly, a alternate launcher, such as the popular Nova Launcher or similar. The process is not far from you install a new application. In addition, you have an immense throwers good to stop a train.

If you do not know install a launcher, you have a step by step tutorial that did in their day.

There are some models in which to stop to see the search bar we have to direct to Settings -> Applications and, within the list of All the applications you need to find the Google Now if you are using the Google Experience Launcher (or, in his default, the Google), give you a hint, and disable it completely. That will leave you without being able to use that app, but (in any case, after a reboot) you will no longer see the bar. 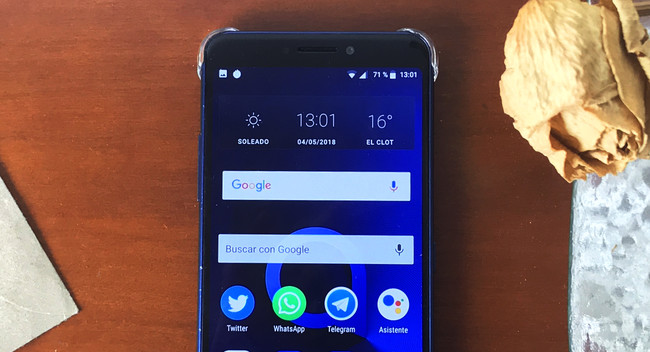 under other devices, you have the option of keeping a long press on any empty space on the application to reveal options. Then, look for the one called ‘Settings’ or ‘Settings’ and uncheck the box “Show the tool bar of Google on the home screen”. The bar should disappear then.

In Xataka Android | The 11 best launchers to customize your Android

–
The news How to remove the widget from the search bar in your Android was originally published in Xataka Android by Toni Noguera .

How to remove the widget from the search bar on your Android
Source: english
May 4, 2018