Little Nightmares 2 will be a single player experience, without slope cooperative

It had been speculated with a multiplayer after the premiere of the trailer of the ljuego.

Bandai Namco is working on Little Nightmares 2 for the PC and consoles with a launch planned for the year 2020 with Tarsier Studios at the helm in this new edition, as happened with his predecessor. 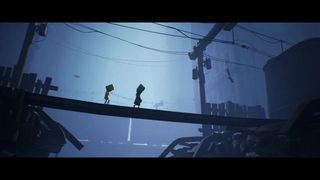 even Though in the video presentation we have seen the lead character, Monkey, together with the character of the first installment, Six, the title is not going to provide experience co-op multiplayer.

Tarsier Studios has confirmed that this will be a game for a single user accompanied by Six, but this character will be controlled by the machine during the entire game.

The study has admitted that lbequeathed to consider include a slope cooperative during the planning phase of the game, but felt that it was something that was going against the atmosphere and tone of the game.

“it Was the wrong thing. it Is important that we control the tension and the tone of the game, so that the right decision was to bet on the single-player mode”, have said from the study. 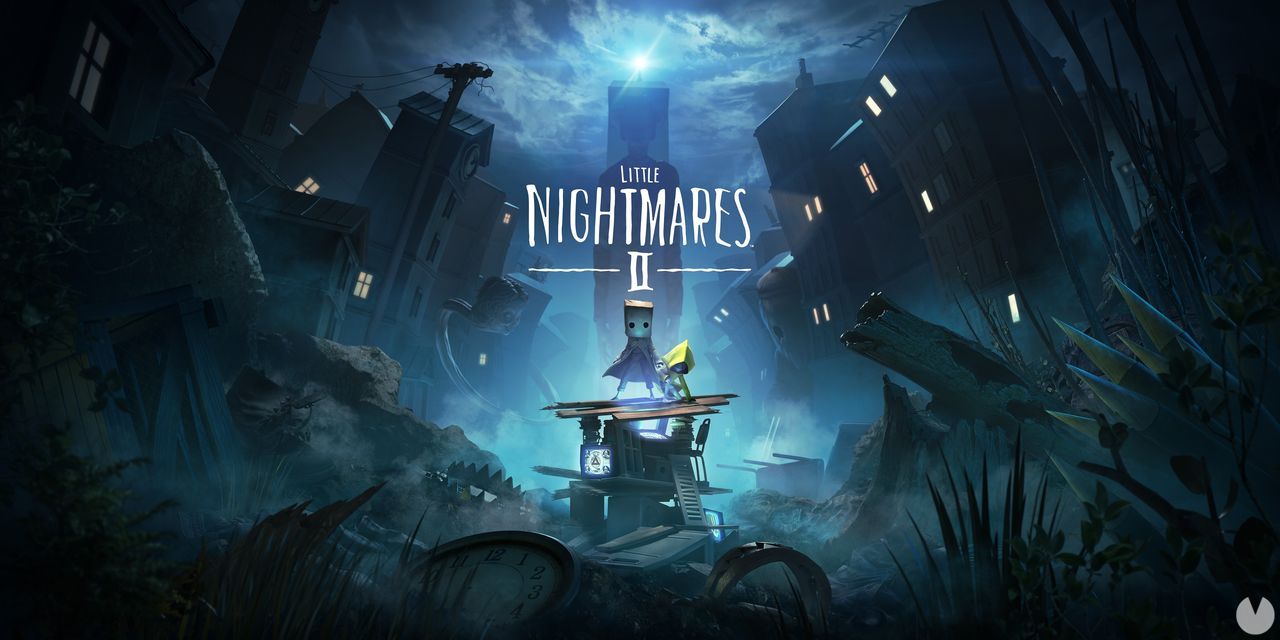 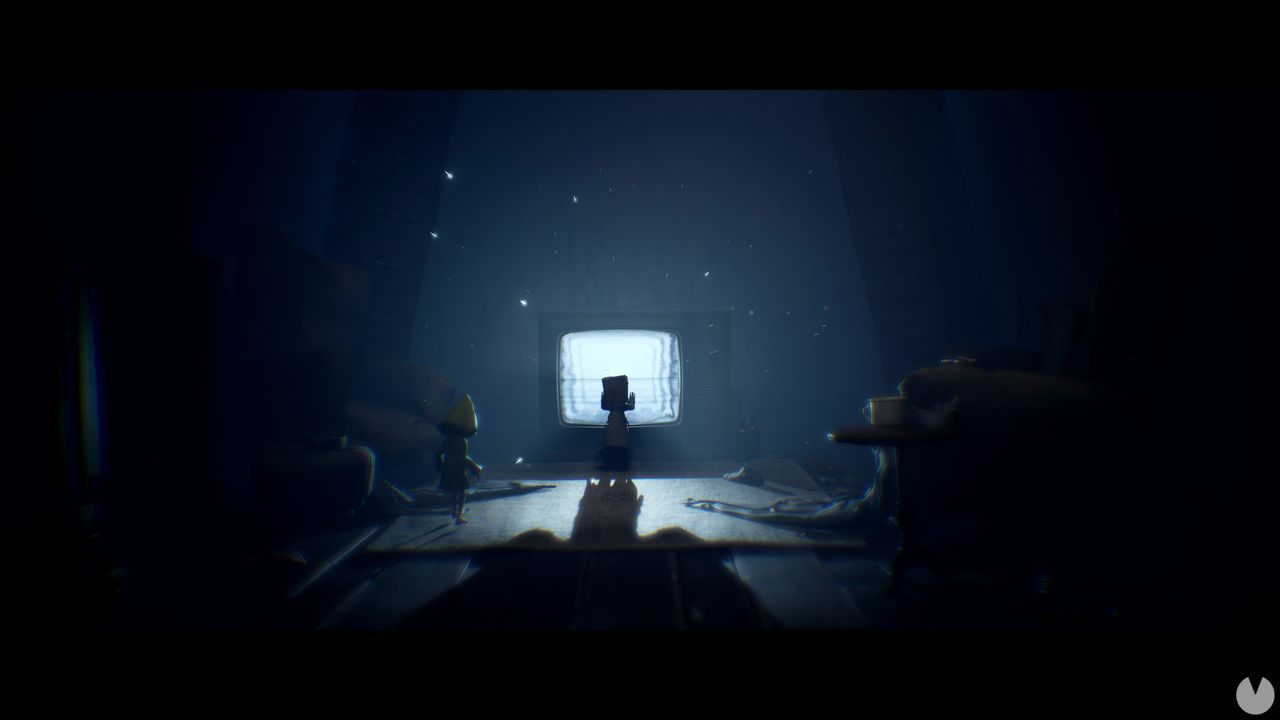 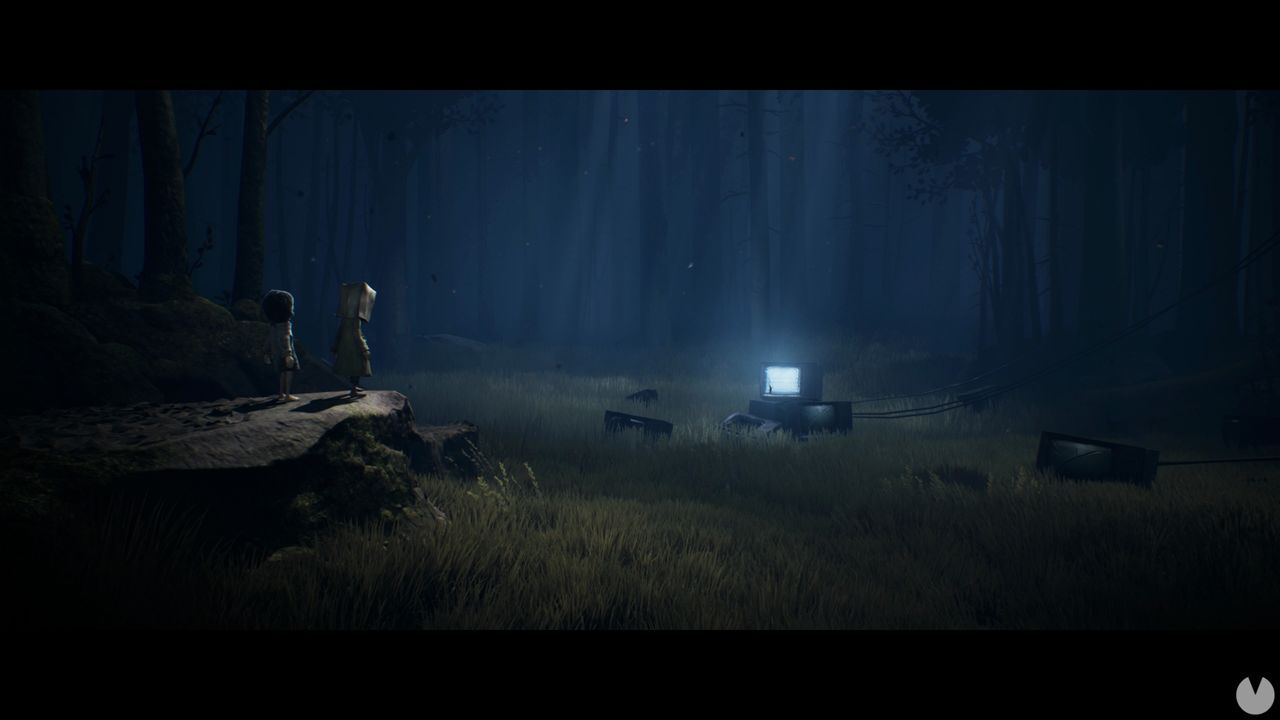 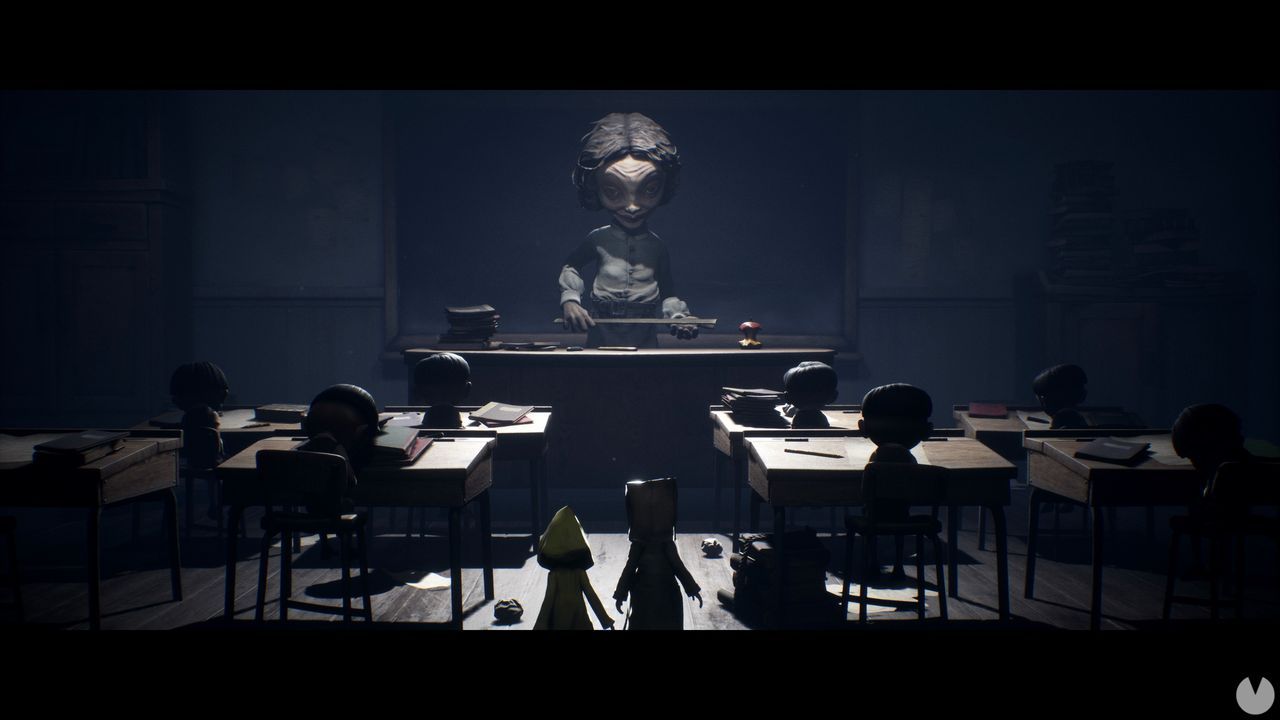 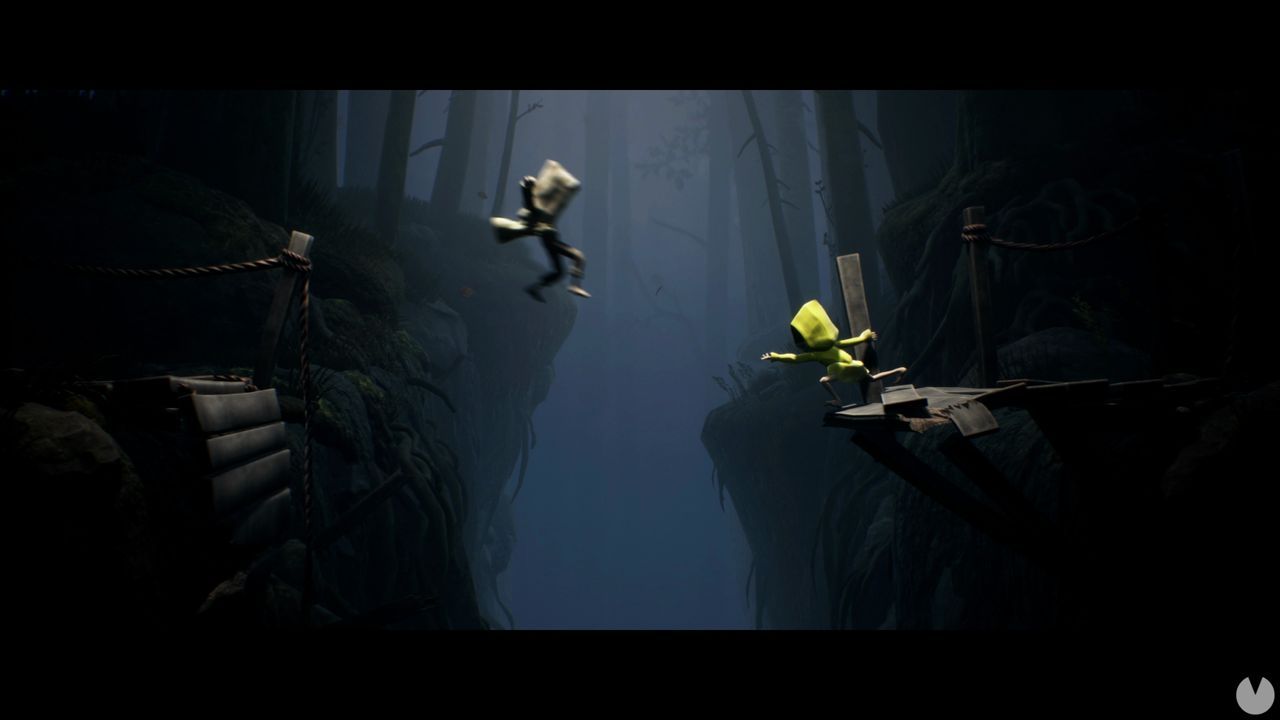 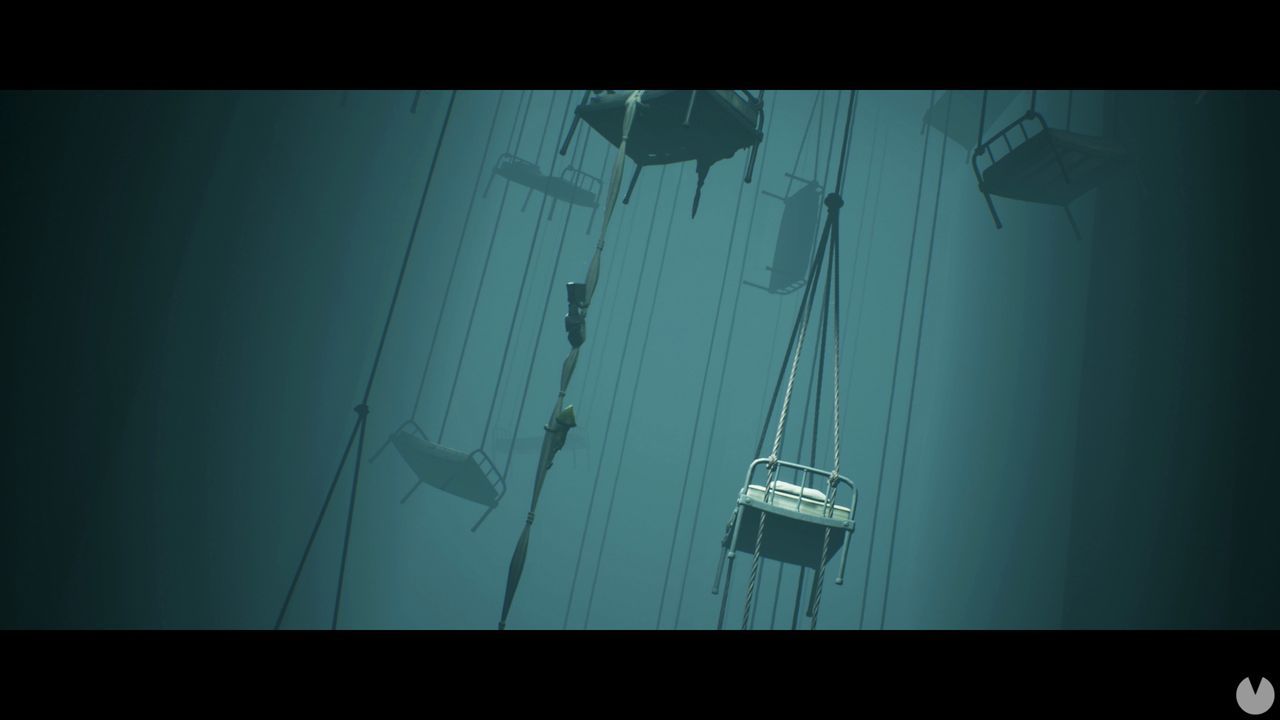 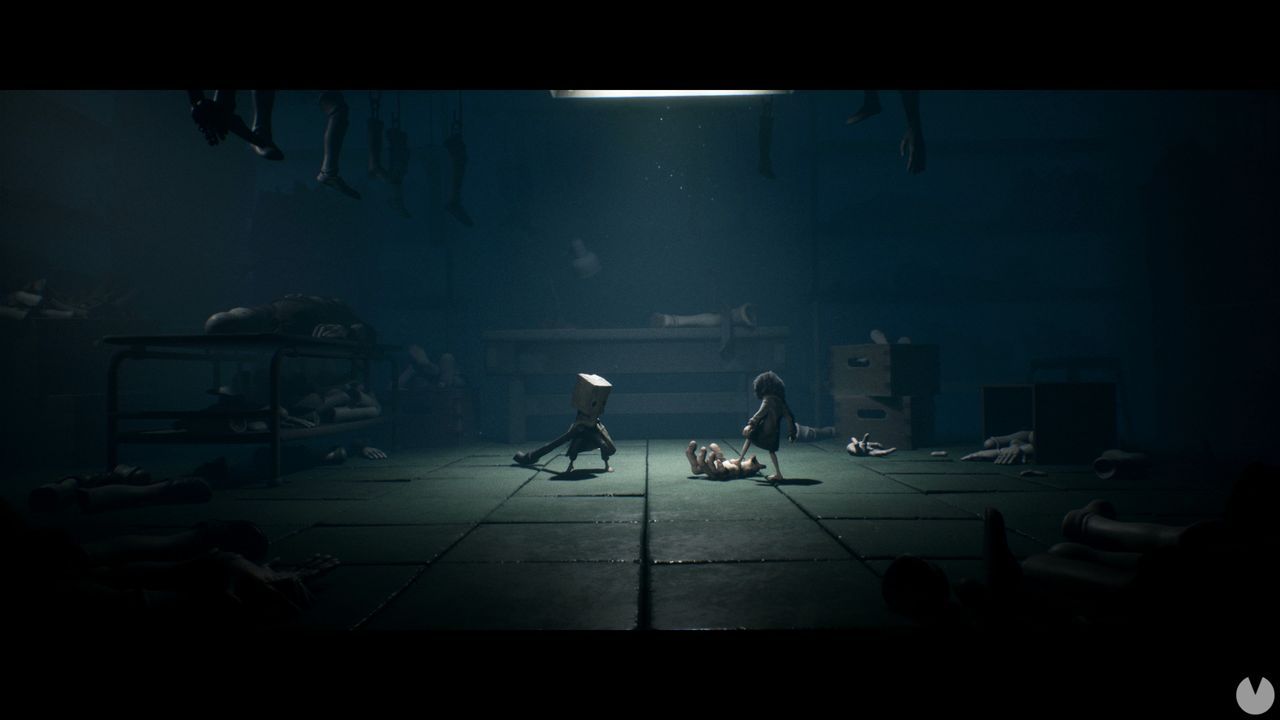 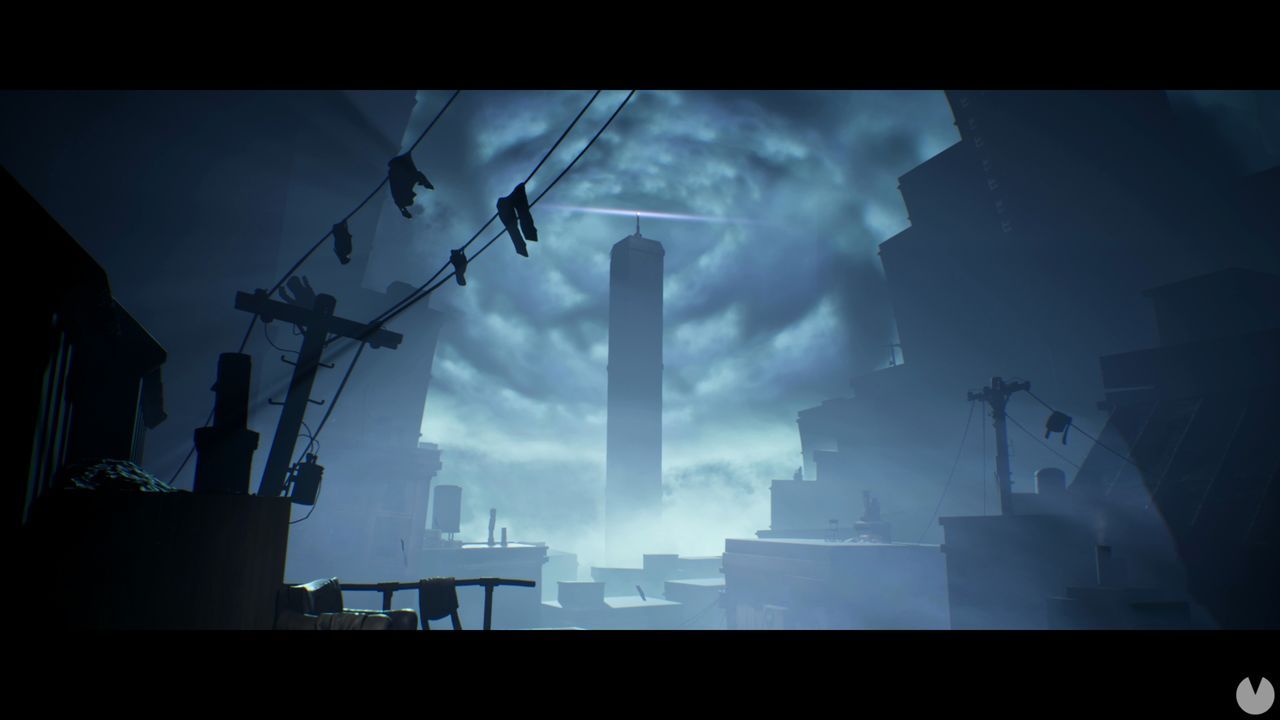 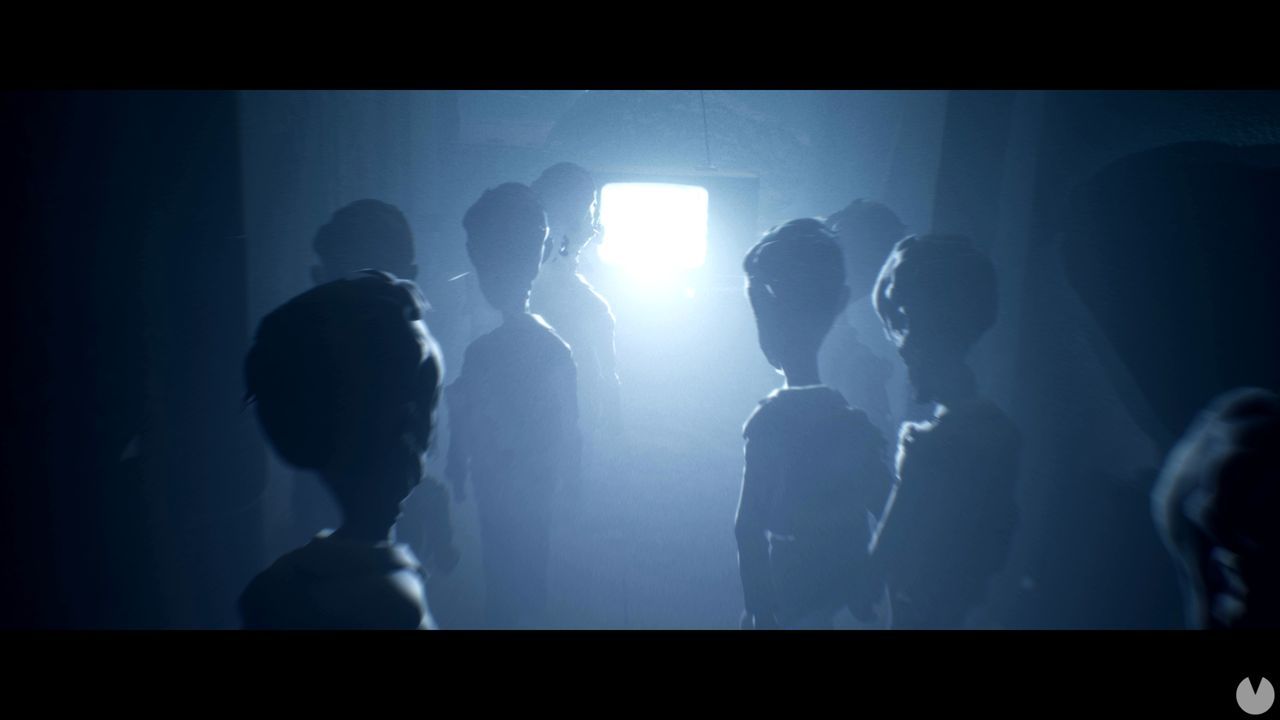 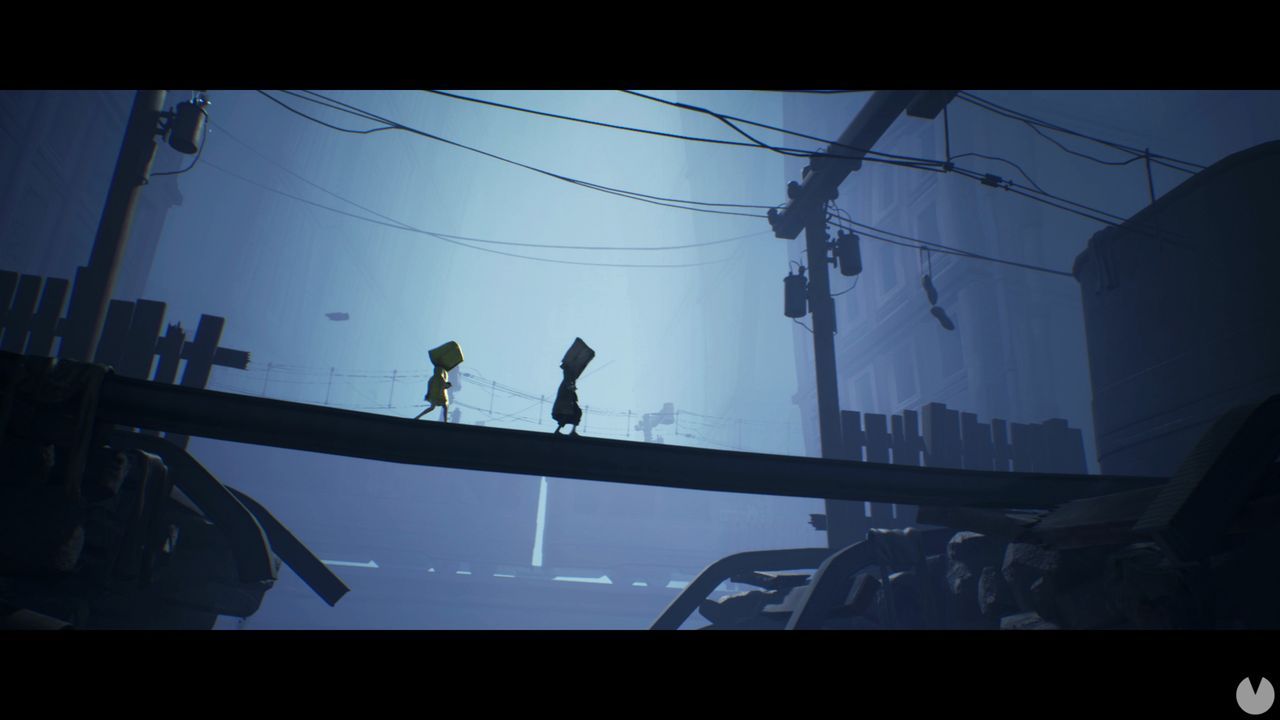 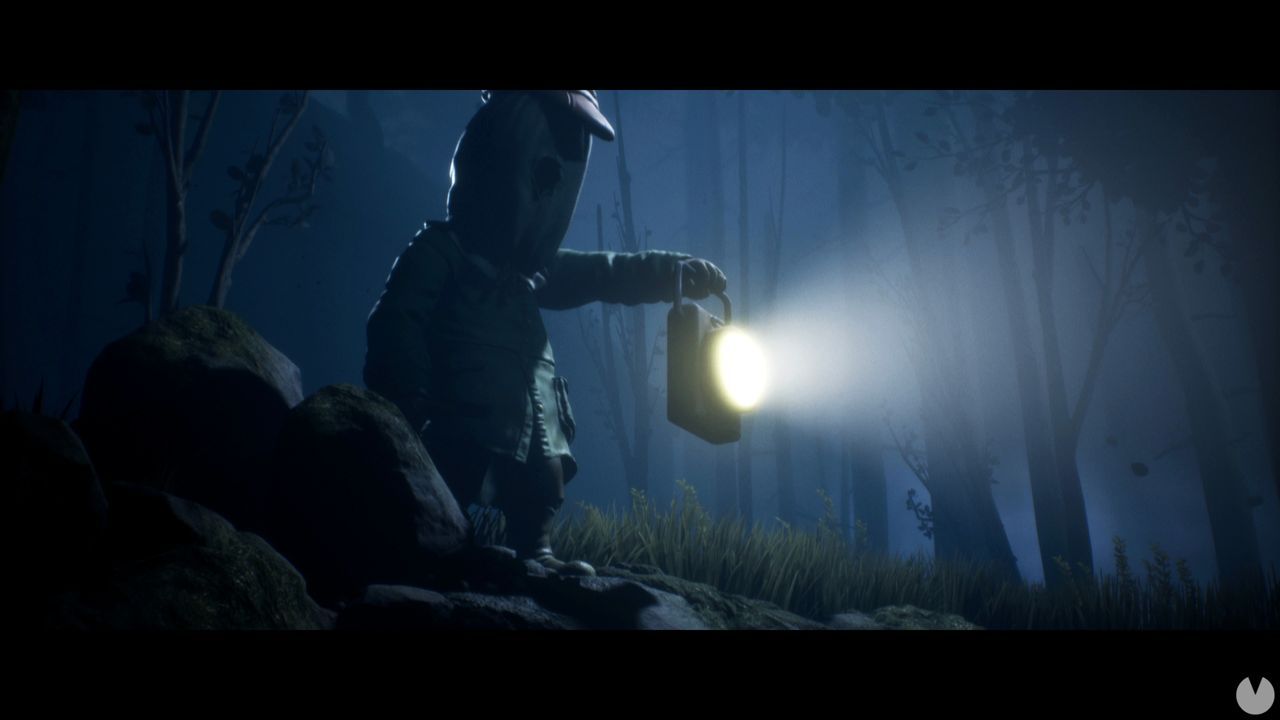 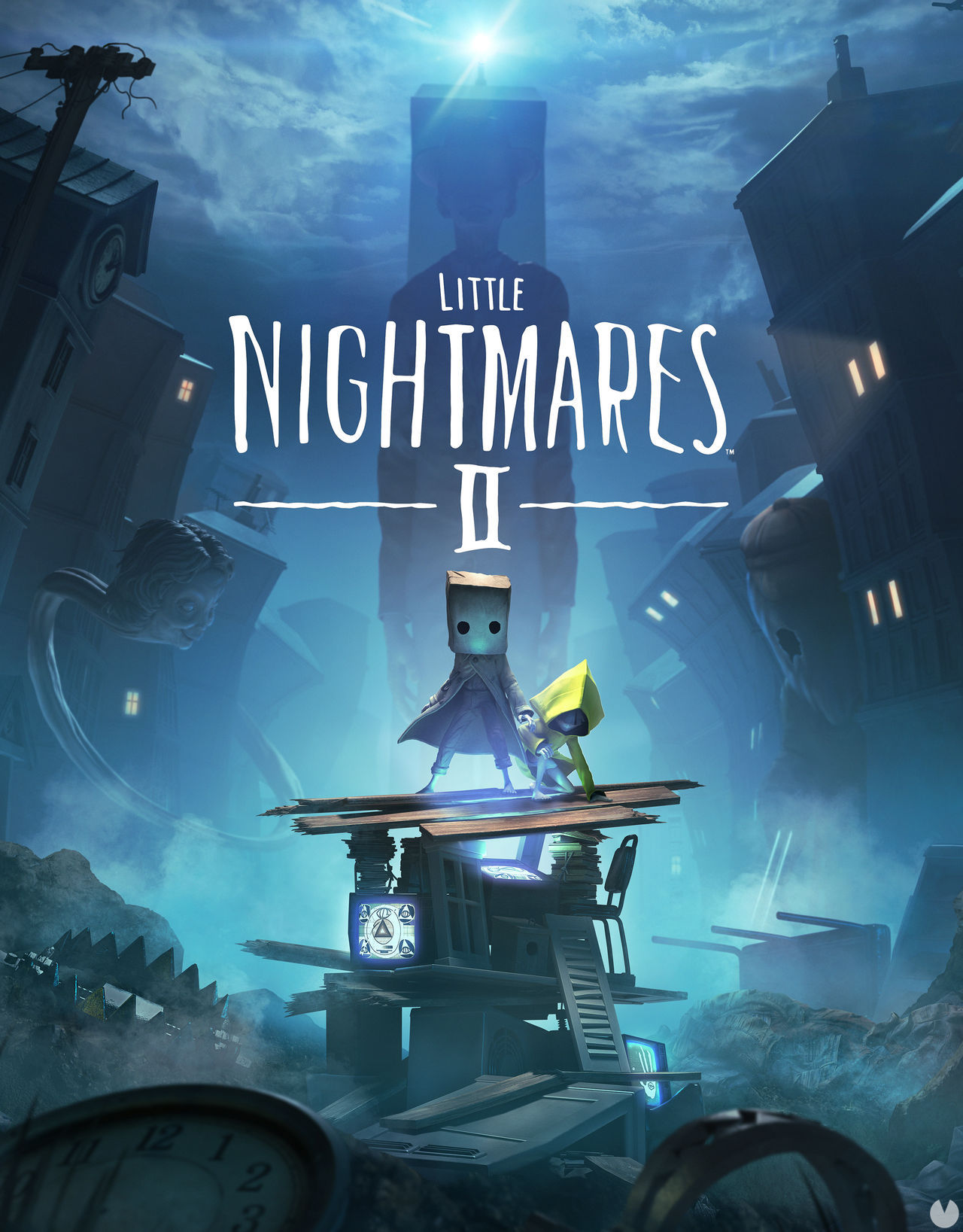