‘The Descent’ starring the premiere of ‘What happened then?’, the podcast of fantastic film Espinof 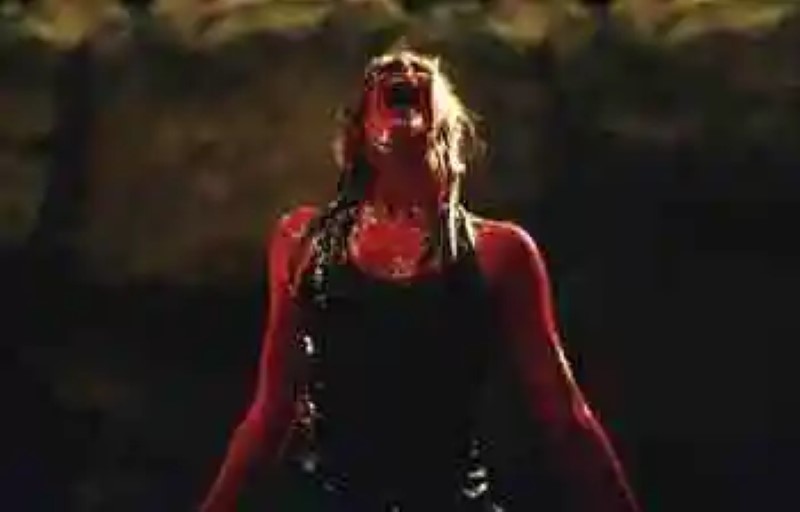 We are for the premiere! Espinof launches from now a podcast specializing in fantastic cinema in all its forms: sci-fi, horror, fantasy, and the surrounding more or less related, without the least bit too especialitos with the categories, which is more fun saltárselas that respect. In ‘What happened then?’ (no-prize for anyone who has seen the movie to which we refer in the title), we are going to show you the context, critique, and pay homage to all of the fantastic cinema, classic and modern, of worship, and the mainstream, that we consume with devotion in these parts.

Presented by this that what is, John Tones, each programme will give voice to a guest other than, you will choose a film, which he wants, for a chat about it. In this case you have touched Noel Ceballos, cultural critic and expert on everything macabre, who has loved us explayemos on ‘The Descent’. So we’ve put the team caving and we are down to the caverns of one of the horror movies most stimulants of the dosmiles.

To round off this first installment of ‘What happened then?’ the accompany the comment of the awesome movie from Neil Marshall with a few current news, as the reasons for the new ‘Halloween night’ does not convince us too much or by what is Netflix canceling series of superheroes. In addition, our guest responds to a few intimate questions about their first myths of the fantastic… and some of their black beasts.

a first installment of ‘What happened then?’that you can see already on Youtube, and very soon in other platforms of the podcasts (I will notify you). Enjoy it and remember: this is for you, so look forward to comments, remarks, advice and suggestions. Long live ‘What happened then?’!

Trailer for 'Charge': Martin Freeman is a father’s courage zombie in the adaptation of the film same name

'Winchester: The house built by the spirits', a new exercise "terror" lazy and pre-cast

–
The news ‘The Descent’ starring the premiere of ‘What happened then?’, the podcast of fantastic film Espinof was originally published in Espinof by John Tones .

phoneia.com (November 26, 2018). ‘The Descent’ starring the premiere of ‘What happened then?’, the podcast of fantastic film Espinof. Bogotá: E-Cultura Group. Recovered from https://phoneia.com/en/the-descent-starring-the-premiere-of-what-happened-then-the-podcast-of-fantastic-film-espinof/