PS5: Sony patents a system to cheat for your console

The company designs a new method of security analysis and to detect those players do tricks or change the results in online games.

The next battle in the world of video games is located in the reinforcement of the security measures online of the big companies and responsible for current hardware, as you already ahead Denuvo. While on PlayStation 4 the hacks and external programs that modify the multiplayer games are almost a rarity impossible to find in the main games that operate on PlayStation Network, Sony would have patented a system of extra security to strengthen its position in the new network online that will give shelter to the home console in 2020. The patent, registered in the united States, detect the cheaters and he will cast them out or expel from the network ipso facto.

Nothing of cheating on PS5

patent (you can check here) he speaks of a system of special detection that would allow Sony to locate any type of strange behavior or unusual in their networks on the basis of a observation detail and in real time of each code of each game existing side multiplayer. Thanks to this volume of data analyzed, any discrepancy in the copy of the cheating player would be detected to the second, isolating the user and releasing it automatically to the network of PlayStation Network. 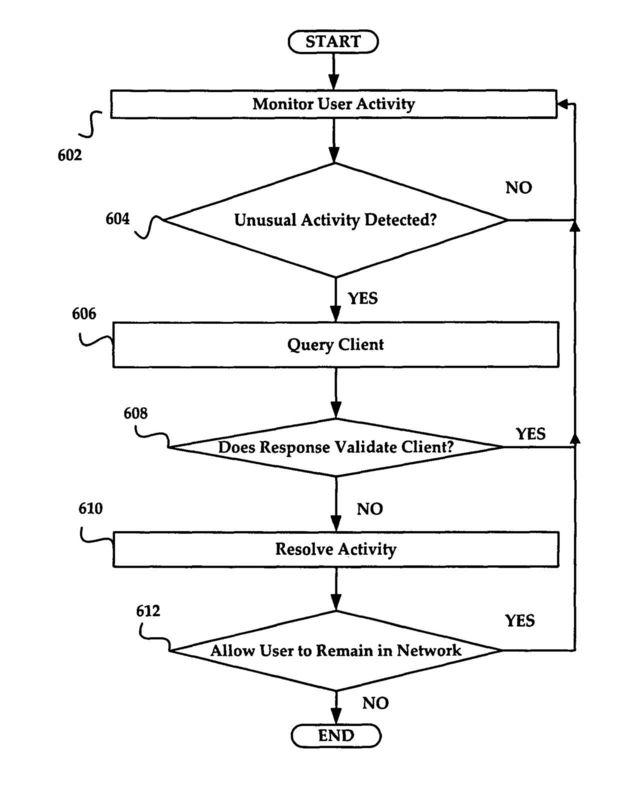 “If there is any inconsistency between the data or the code of the game and that you are using the player, this translates as an indicative of game illicit, which would be validated through an active process or passive, as well as a hybrid,” adds Sony. This means that, once it is detected that strange behavior or possible pitfalls, it would be called a automatic -algorithm – or manual -human-service online – and you would proceed to the expulsion. It is a system that is used in games such as War Thunder, PUBG and other large online communities run by companies such as Tencent, and the like. According to Sony, the goal is to keep the community of PlayStation Network even more clean. In fact, these review processes would be constant, and PS5 would be prepared to analyze and provide accurate data and quick to the servers of the manufacturer.

Sony aims to control the online communities of PlayStation Network, as well as further reduce potential piracy thanks to the verification

Here is opened a problem. What happens if there is an error? From several websites, such as Segment Next, report of the possibility of a failure, check for connection problems, brickeos of the system, the hardware, or even incompatibilities of DRM, an aspect which has already been problems in the past in some of these video games. The false positive can also occur, so will have to see how Sony deals with them and how it operates in the manual check on the part of authorized personnel. These measures cheat would also have validity in the game for a player, and not only in the aspects of multiplayer, avoiding also the piracy, and implementing a sort of system of control of digital rights. It is not the only recent patent from Sony, since a few days ago we saw how sought to improve PS Now in these boundaries. 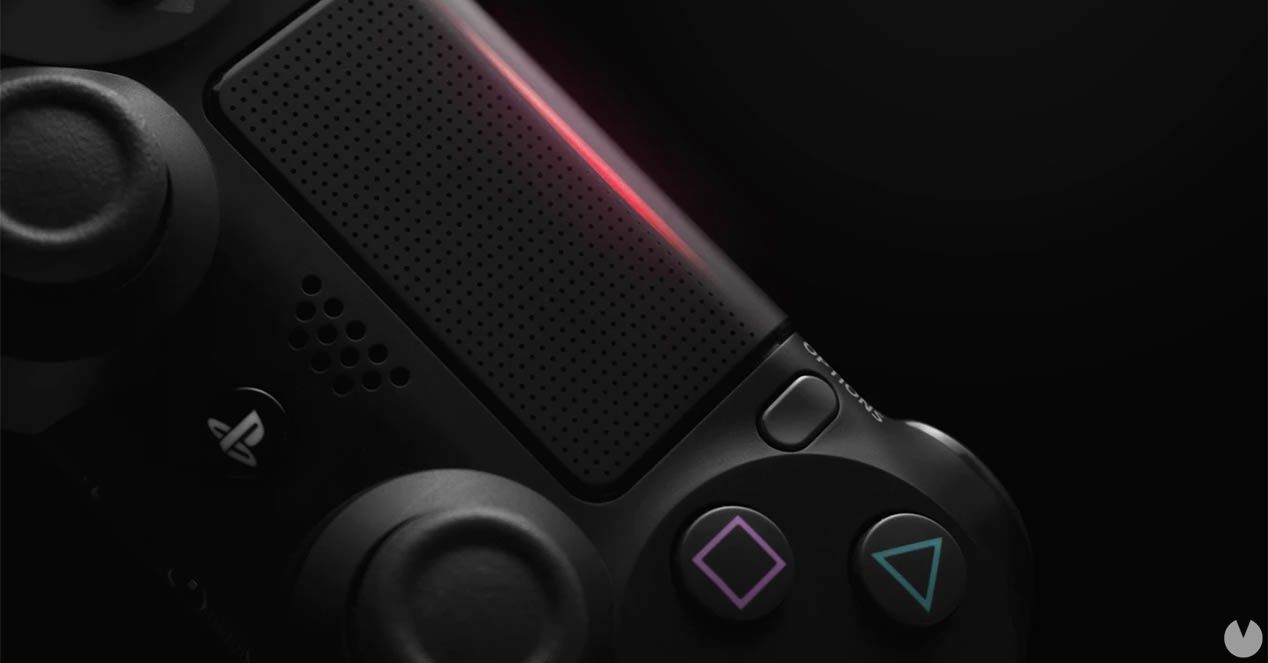 PS5: Sony patents a system to cheat for your console
Source: english
November 26, 2019