‘The crystal castle’ is as dysfunctional as the family it portrays 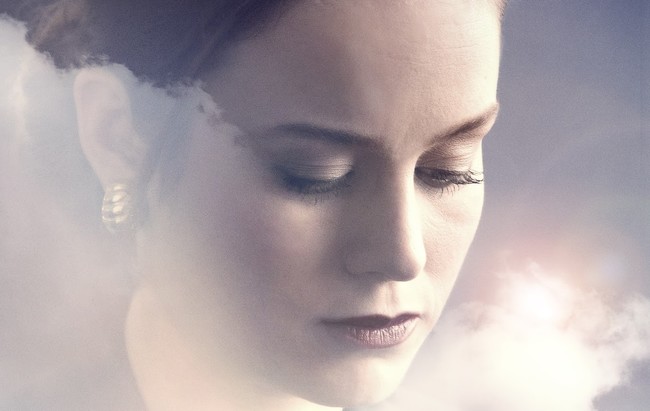 The first time you spoke of a possible academy award nomination for Brie Larson was, for his great interpretation in ‘The lives of Grace’ (‘Short Term 12’). Finally got to sneak between the five contenders for the award, but that movie helped to launch his career to another level. A couple of years after that came ‘The room’ (‘Room’) and she was not only nominated, because he ended up carrying it home.

Now released ‘The crystal castle’ (‘The Glass Castle’), in which it returns to collaborate with Destin Daniel Cretton, the director of ‘The lives of Grace’. This new feature film together we had everything on paper to become one of the great titles of 2017 and to sneak in the next edition of the Oscars, but then I have not been at the height of the circumstances. is Not a bad movie, but beyond the good of your deal there is nothing that stands out especially in this uneven melodrama. 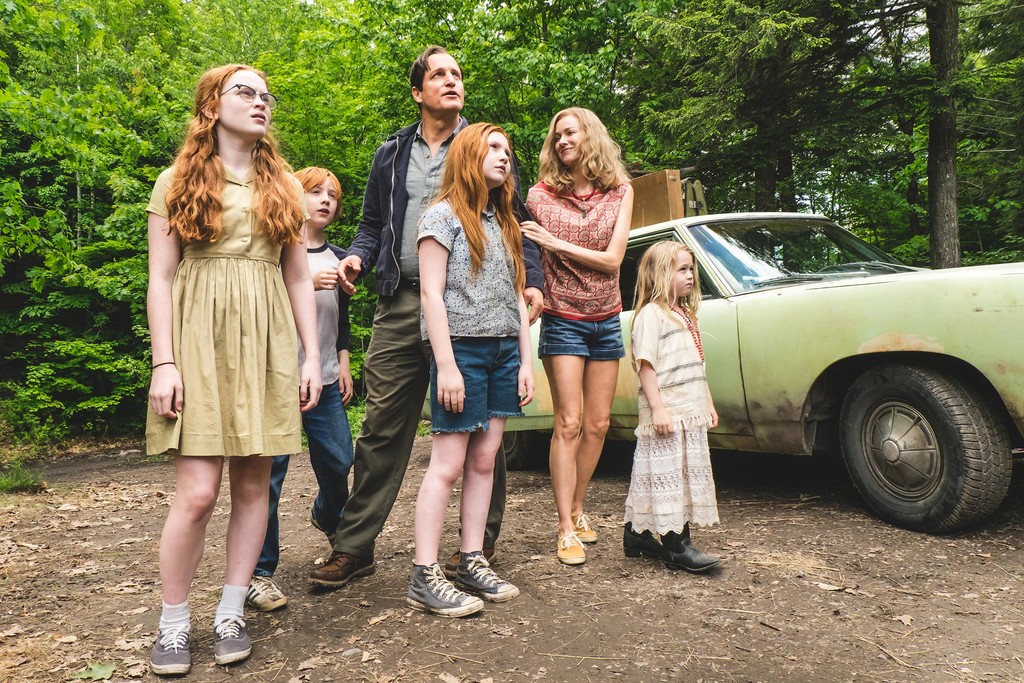 ‘The lives of Grace’ as ‘The crystal castle’, is inspired by the reality, but Cretton drew on own experiences for the first, while the libretto of the second is based on the memoirs of Jeannette Walls, the lead character. Maybe that is why it has seen more limited when dealing with the history, counting for it with the help of screenwriters Andrew Lanham and Marti Noxon.

unfortunately, the result is quite unequal to give the movie an episodic structure that limits our ability to feel empathy towards what is happening on the screen. The jumps in time are constant to try to illustrate how the character of Brie Larson has become the woman she is today, but what you get is that ‘The crystal castle’ never has a rhythm film stable. 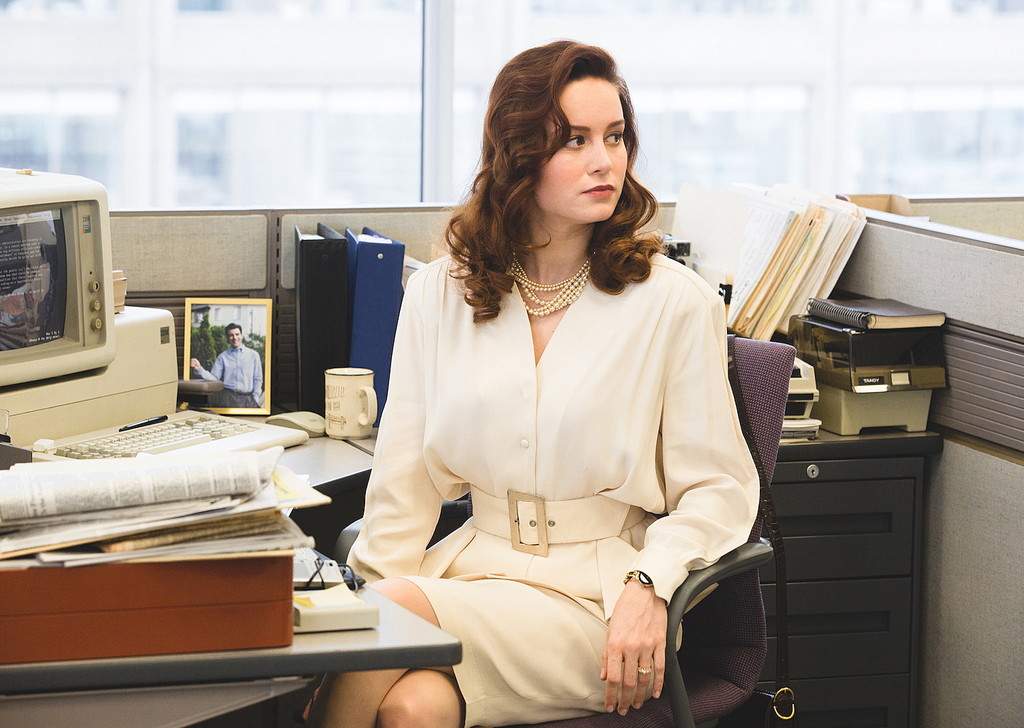 Are magnified too much the moments isolated above the set and that is something that is becoming more annoying as the minutes pass, especially when using it to alter the dynamic between the characters in such a way that one does not end in knowing how to assimilate it -I think here especially in a scene in the room of the university of the protagonist.

it Is true that the movie has scenes with just enough force to partially offset this, but in the end just falling in the same mistakes. This fact just neutralizing their potential as a melodrama of court more classic, something that Cretton tries to boost from the staging. However, there are not that fluent emotional necessary to achieve the necessary unity and in the end, the interest is limited primarily to the work of its protagonists.

The actors are the best of ‘castle of glass’ 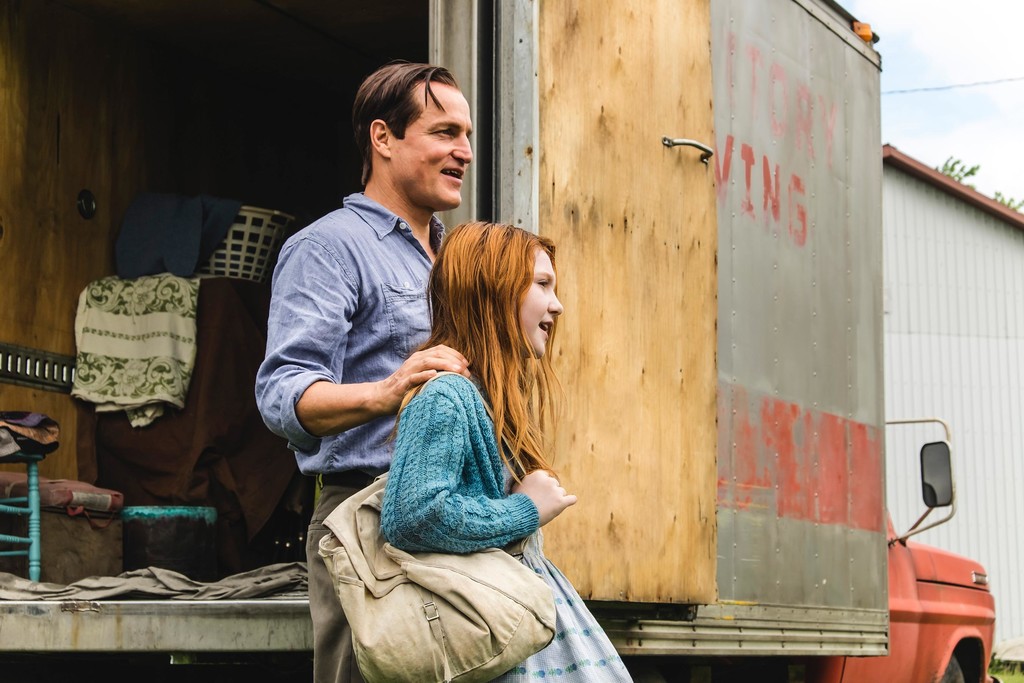 however, Larson is the most affected by this lack of continuity dramatic, which does not prevent him from offering a good job, but like the film, it stands out more in an isolated way that throughout his work. In fact, there are times that work best Chandler Head or She Anderson, who play the same character with less age, and that the ecosystem, dramatic is more controlled, while Larson has a series of ups and downs in its attitude that even she ends up to move forward with the fortitude appropriate.

That is something that does not happen in the case of a great Woody Harrelson, since the attitude of your character is always a constant, even when you try to overcome their obvious problems with alcohol. Yes it is true that his attitude is coloured by a more negative -and which may cause the character Naomi Watts spend some more unnoticed-but that doesn’t stop that have that taste of reality that seeks to Cretton and that just gets intermittently.

The funny thing is that this dysfunctional family remembers up to a certain point the vision offered by the remarkable ‘Captain Fantastic’, but the tape of Matt Ross was right to focus on all the particularities of that form of life, whereas here attention is given to how it ended up affecting the protagonist. It is logical to be based on his memoirs -though perhaps it would have been better with her serving as narrator, as there is no trace of the same and at times it seems that the protagonist is actually her father-but the story works better, despite not being exempt of weaknesses, in all the flashbacks, resenting always returns to the current character.

In short, the ‘castle of glass’ is inferior to ‘The lives of Grace’, the previous collaboration of Brie Larson with Destin Daniel Cretton, and it is because he does not know to unite with success their quest of a realistic look similar to that of the other tape with your attempt to be a great melodrama. Shines with blink, especially for its cast-especially Woody Harrelson-, and at least does not lose the time though to leave you with a taste of bittersweet.

pre-empt the cold: eight ways of heating your home without having to do the work

Trailer for 'castle of glass': Brie Larson meets with the director who launched her career to search for other Oscar

–
The news ‘The crystal castle’ is as dysfunctional as the family it portrays was originally published in Espinof by Mikel Zorrilla .