The Witcher Netflix reveals titles of their episodes in Spanish

The adaptation of the streaming platform will arrive on the 20th of December and offers us new details of the names of the chapters of the first season of the adventures of Geralt of Rivia.

Netflix is preparing the landing of its great production for the present year. It is The Witcher, the adaptation of the novels of Andrzej Sapkowski that tell us the adventures of Geralt of Rivia. The series, which will premiere on December 20 in the platform of video game on-demand, has confirmed that the title of its first eight episodes through the official account of the production on Twitter.

the titles of The episodes of The Witcher

The destination is already written: these are the 8 episodes of #TheWitcher pic.twitter.com/RoBMVq0LTa— The Witcher On Netflix (@WitcherEnNFLX) November 22, 2019

The saga, which rose to fame thanks to the success of the video games from CD Projekt RED, we has a raw and stark story about fate, family and the passage of time. Focusing on the adventures of Geralt of Rivia, a monster hunter from lonely and silent, the destination will be found with a powerful sorceress named Yennefer, as well as with a young princess called Ciri that holds a dangerous secret. Intrigues, conquests, and wars between nations will be your main ingredients.

Including Henry Cavill (Mission Impossible: Fallout, The man of steel), interpreting Geralt of Rivia, Anya Chalotra (The ABC Murders, Wanderlust) in the role of Yennefer, and Freya Allan (The Third Day, Into The Badlands) as Ciri, the production of Netflix is bound to be a success. The author of the original novels considers the level of fidelity will be so high that it will be a masterpiece. “I have been a consultant in the initial phase of writing, and I’ve been very well paid. But I have not been involved in the production, the casting or recording, and when I see pictures of the set or the trailer, I’m always amazed,” explained the Polish Andrzej Sapkowski.

The author of the novels, believes that the series will be a masterpiece

The company has so much faith in the production that announced renewal for a second season that will be released in 2021. In the meantime, if you want to know more details about the first season, I recommend this juicy news. 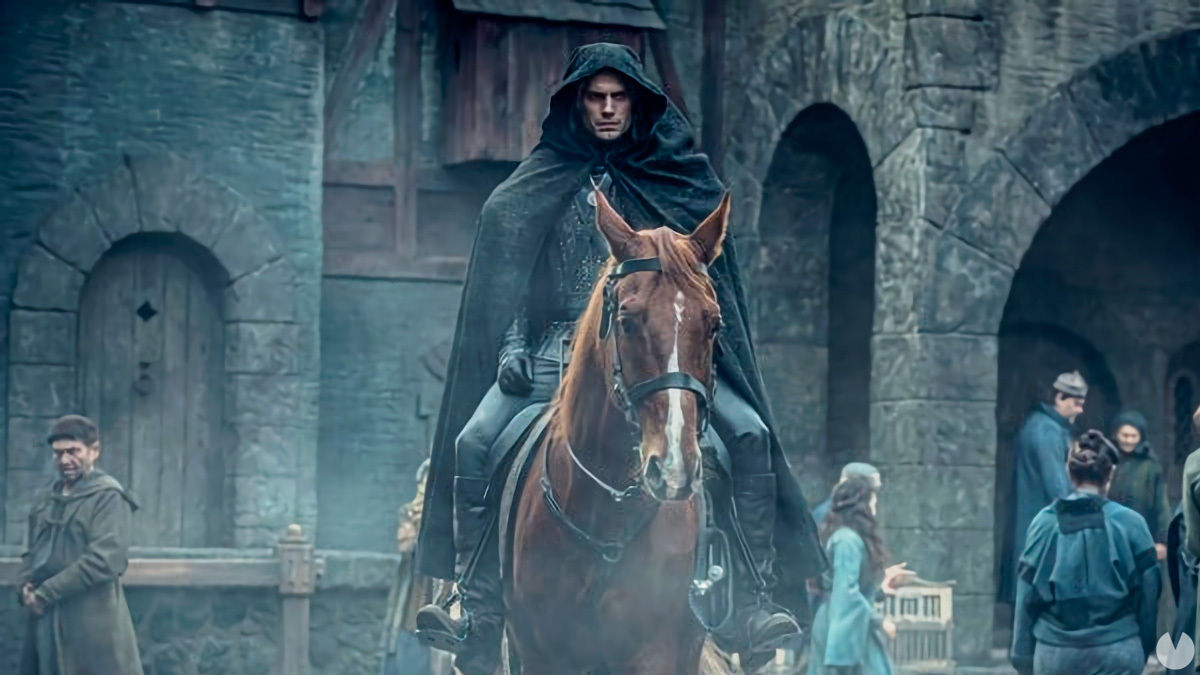 The Witcher Netflix reveals titles of their episodes in Spanish
Source: english
November 22, 2019