How to install Google Chrome into a tv with Android TV 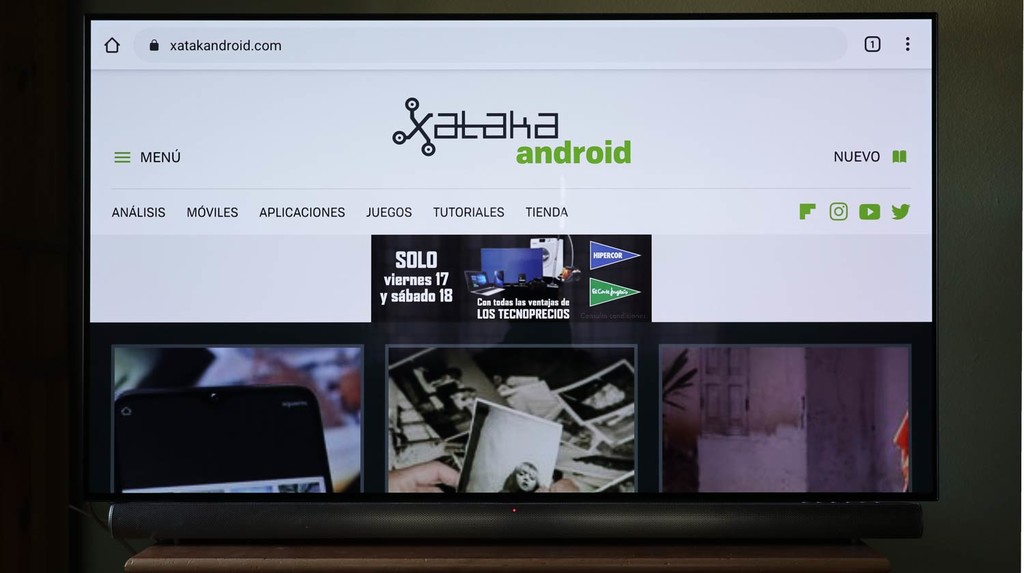 Until recently, not too long a tele was a screen with which you could access the tv broadcasts and to diverse content in physical format connect a video player. With the popularization of the Internet, and also streaming media, the brands of televisions diversified their capabilities turning them into Smart TVs: of idiot box went to tv smart. And with it came own operating systems, and also adaptations, such as Android TV.

Google has developed a tailored version of Android for televisions so as to facilitate the access to streaming services and also apps. Thanks to this, manufacturers such as Sony, Philips, Panasonic, HiSense and many other brands, apart from players such as Xiaomi Mi Box S or Nvidia Shield TV, they had access to an endless array of possibilities thanks to the apps. This is also relevant to web browsers, while with a clear absent: Google Chrome.

strange as it may seem, especially in the case of the commitment that has put Google in that Chrome is everywhere, the web browser is not available in the Play store of Android Tv. This implies that it cannot be installed in the tv (or in the compatible players), a drawback which diminish its performance to the big screen. Although there are very simple ways to install Google Chrome. 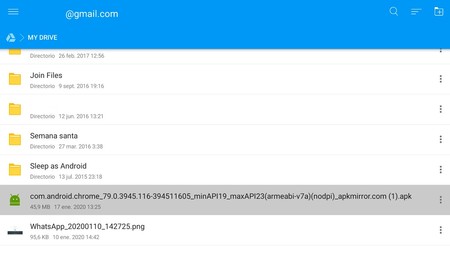 For more that Android TV is designed for tv, the system no longer Android; so not only allow the installation of applications from the Google Play store, also from APK files. Yes, the process is a little more cumbersome to install one of these APK on the mobile.

How to get WhatsApp on your tv with Android TV

To simplify the process of installing Google Chrome on Android TV we will use two applications: the file manager File Commander (to install the Apk) and the pitcher Sideload Launcher (to open Google Chrome). Both applications are reliable, secure, and does not exceed in the permissions. You can download them below. When you have the two apps on your Android TV tap start the process of installing Google Chrome: 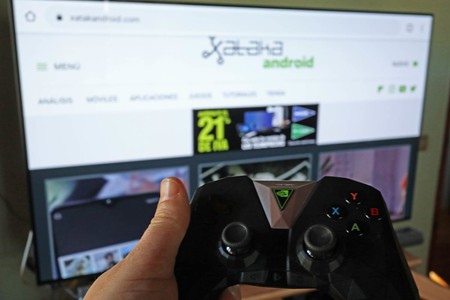 Despite the fact that Google Chrome is not specifically designed for Android TV, its performance is almost perfect: you won’t notice too many differences with the desktop browser or the mobile. Yes there is a problem: is not 100 % adapted to the control through the tv remote control (or player Android TV). This is solved by connecting a mouse, both wireless as wired USB. In addition, you can control the cursor on-screen with a physical control of games (we recommend it).

–
The news How to install Google Chrome into a tv with Android TV was originally published in Xataka Android by Ivan Linares .