Barcelona will open the doors of The Arcade Hotel, a hotel for ‘gamers’

The firm opened its first hotel gamer in Amsterdam, and have chosen Barcelona as their second stop. The price can vary from € 125 to 350 per night.

The Arcade Hotel is the name of the hotel-themed gamer that will open its doors in Barcelona. So has announced the signature, The Arcade Presents BV, which already opened its first hotel gamer in the capital of the Netherlands, Amsterdam, in the year 2016. In this way, the building is not only as an attraction for lovers of video games, but also for curious tourists who want to enjoy a few hours of gaming with a console and multiple games. 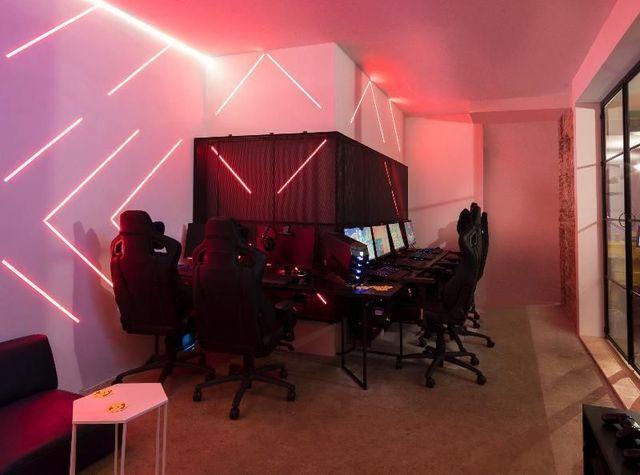 So is The Arcade Hotel, which will open in Barcelona

The Arcade Hotel has rooms double, triple or even quadruple to allow your guests to enjoy games online. The price of the rooms goes from 125 euros per night up to 350 euros, although this varies depending on the season. In turn, the hotel has different areas that host from classic arcade machines to the revolutionary virtual reality goggles. In addition, among the consoles that we can find available, is Xbox, PlayStation, Game Cube, Super Nintendo, N64, Atari, Game Boy, or NES. In addition, The Arcade Hotel in Amsterdam has also an extensive library dedicated to the world of the comic book, for those who want to take a break from video games.

Daniel Salmanovich, director of The Arcade Presents BV, says he wants that this hotel is suppose “a special place for people who loves to play video games”. In this sense, looking for a place of meeting and rest for lovers of the genre: “I Wanted to offer a space where travelers and gamers will feel at home with their friends”.

Salmanovich, on the other hand, it will also be the director of the Barcelona Arcade Hotel SL In terms of the location of the building, it is possible that we can find in the calle Caspe, in the heart of the city. Of time, it is unknown when it will open its doors to the public. 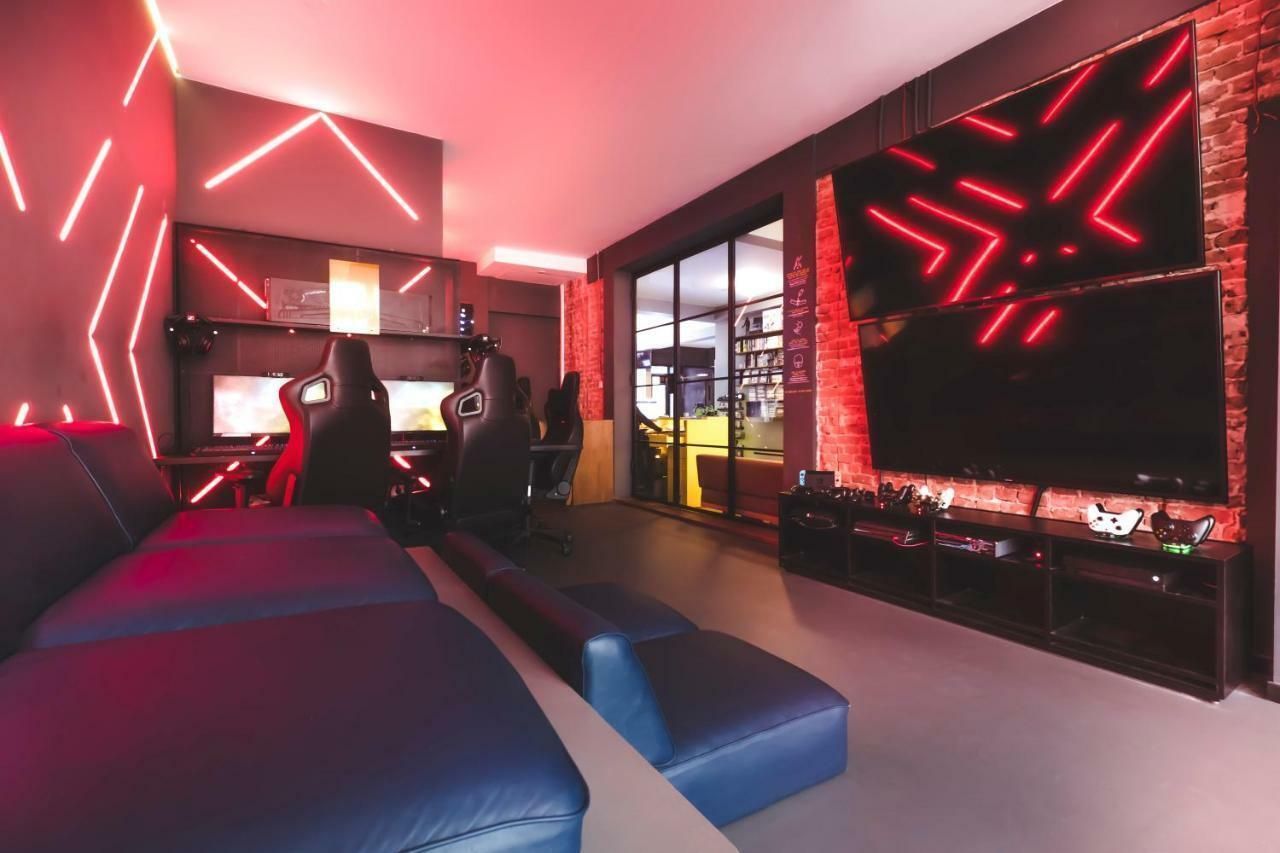