The man who married his burnt-out girlfriend

Men often look for beautiful women to engage in a loving relationship, but what if that woman suffered an accident that disfigured her face? Would you change the love you say you have for her and look for another woman?

The man who married his burnt-out girlfriend
Men often look for beautiful women to engage in a loving relationship, but what if that woman suffered an accident t... 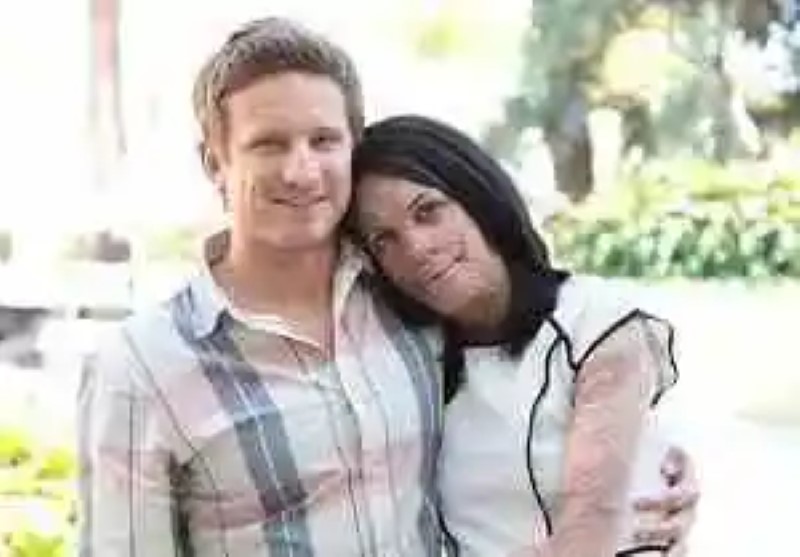 An example of love

Turia Pitt and Michael Hoskin are a clear example that when there is true love you can be at the side of the couple both in the happiest moments and in the most adverse and bitter circumstances.

► The man who had 8 children with his daughter Thanks to the various mass media, in re...
► The True Story of the Pink Panther One of the most beloved cartoons, as well as...
► What would happen if women reproduced asexually? A complicated question This question...

Turia, who was born on Tahiti, an island in French Polynesia, and an engineer by profession, had begun his relationship with Michael while exercising his career.

However, a great calamity happened around 2011 when the woman was taking part in a marathon for a charity event and a huge wildfire broke out that compromised her life and left her with burns in 80% of her body, being significantly affected her face and his hands.

These were difficult times for both the model and Michael, a former policeman who not only knew how to be always by her side, but who quit her job in order to be able to keep an eye on Turia who, in time, had to undergo more than 200 operations.

However, in the midst of so much misfortune, Turia came one of the happiest moments when in mid-2015, while taking a vacation with her boyfriend, she received the engagement ring and the marriage request. Of course, the answer was yes.

Turia not only was able to overcome the traumas of all kinds that involve such a situation, but has learned to accept herself, has become a writer, gives motivational talks to people who have also suffered burns, continues to participate in acts and, without a doubt, has become an inspiration, one of the best examples of love and improvement.

The Devil’s Tarot Card Meaning: Kabbalah
Symbology With the name The Devil's this card occupies in correlative or...
The true story of Satan
In modern times, a great confusion has persisted: Lucifer is consider...
The best real-life fact-based films
The world of cinema is magical and has beautiful creations that they touch...
Cancer and its causes
All studies on cancer, conducted consciously, determine that inadequate di...
Bibliography ►
Phoneia.com (August 6, 2019). The man who married his burnt-out girlfriend. Recovered from https://phoneia.com/en/curiosities/the-man-who-married-his-burnt-out-girlfriend/

This article was published by Phoneia, originally published in and titled "The man who married his burnt-out girlfriend", along with 18990 other articles. It is an honor for me to have you visit me and read my other writings.
◄ Owl Curiosities
The world’s darkest baby ►