Dies Dave Toschi, the detective in the which it was based ‘Bullit’, ‘dirty Harry’ and ‘Zodiac’ 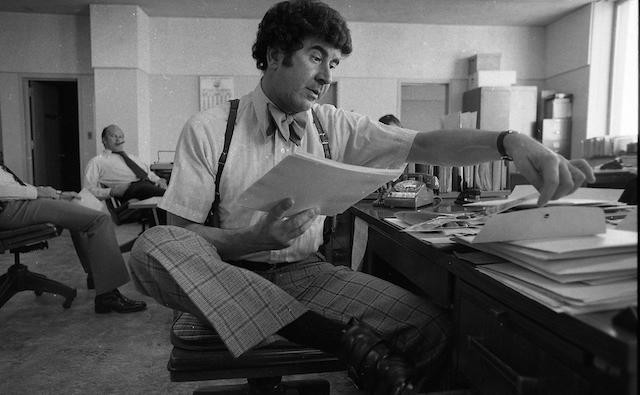 ‘Bullit’. ‘dirty Harry’. ‘star wars’. ‘Zodiac‘. Do you know what they have in common these four titles? Because all of them were under the influence of David Ramon “Dave” Toschi, inspector of the police department of San Francisco.

There he served for thirty-five years, twelve of them dedicated to the department of homicides, where he spent most of his hours trying to solve one of the most infamous of the dark history american: the crimes of the murderer of the zodiac.

Dave Toschi was born in San Francisco and, after graduating from High School, Galileo continued with his duty to fighting in the Korean War with the Army. On his return to San Francisco in 1953, he was hired at the Police Department and remained there until his retirement in 1985. 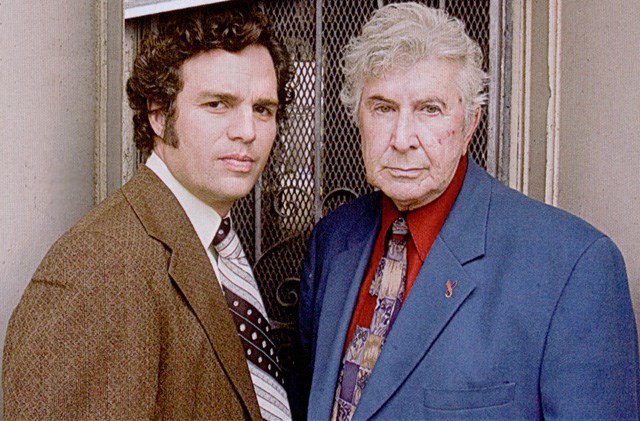 Yeah, sure you’ve seen ‘Zodiac’. It is likely that you have done this several times, and in all of them you may have noticed the size and the elegance of the infallible Mark Ruffalo with his bow tie and his jackets. Effectively: is Dave Toschi. On hearing of his death, the actor he recalled on Facebook his intense work with the man that I could never catch Zodiac yet, according to his own words, being sure at 100%.

“Dave Toschi has just died. What I played in the Zodiac and I was able to spend a couple of intense days with him. I had four pages of questions to ask. I spent a day with him in his work and we have dinner together the next day. As a police officer, naturally suspected me, but over time we found many coincidences in our Italian roots and our work ethic. I actually admire him not only for what he had done as police killings, but by the sense of responsibility that he had for the welfare of the citizen, its commitment to the rule of law and the pain that I felt for not having captured never the Murderer of the zodiac.

He was a true hero tragic. He lived an exemplary life and was obsessed by his experience in the research and the political nature of the case. I am honored to have known him, albeit briefly, by having interpreted and I am grateful for the trust that I deposited. Condolences to his family and to his daughter who clearly worshipped, and spoke with so much affection”.

Your eye-catching style left no one indifferent, not even one of the men most elegant and attractive that has ever come out of the celluloid. the Steve McQueen modeled his character in the thriller Peter Yates, ‘Bullit’, to the image and likeness of Toschi, especially when ordering a cover sobaquera for the weapon regulatory exactly like the scene at the San Francisco police. Bullit, agent or dummy of the same department, did not want to be less than the mirror in which I looked at one of those productions classic that approached the fiction to the land of reality. 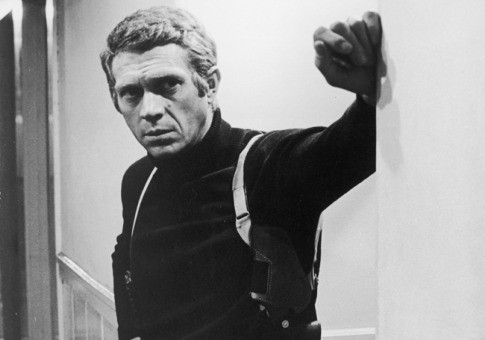 screenwriters Harry Julian Fink and Rita M. Fink is also modeled to Harry Callahan, the main character of ‘dirty Harry’ played by Clint Eastwood, in relation to Toschi. In addition, the villain of the movie was also based on the Killer of the zodiac: his name was Scorpio, and it was not a coincidence. Is not to remember the scene in which Robert Graysmith and Toschi match in the hall of a cinema showing the film of Don Siegel, becoming the case more chilling moment in a consumer product for the general public. 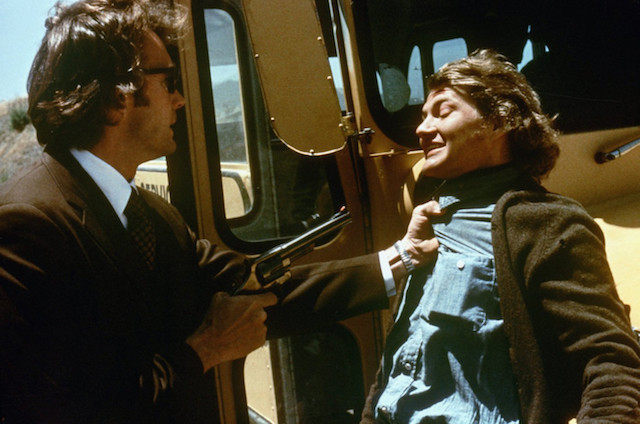 The influence least expected of all the would confess to George Lucas in an interview with the british magazine Empire some years ago. In it, the father of ‘Star Wars’ stated that the murders of the Zodiac captured his attention in full at the time I was a college student at USC, and always thought that Toschi was harshly judged for the way they handled the investigation.

he Explained that this is the reason that named a location on Tatooine called Tosche Station, “in honor of the inspector of SFPD”.

why it could have been judged harshly by the inspector Toschi? Well that answers the only move that did not go well at all to our man.

In the eternal quagmire that was the case of the murderer of the zodiac, Toschi remained indefatigable during nine years writing reports and interviewing more than 2,500 potential suspects until, in 1978, sent a series of anonymous letters to the San Francisco Examiner in praise of his own work, detail that you reported the Associated Press. the Toschi admitted to having sent the notes, referring to the case as an “indulgence ill-advised”.

The case, which was never resolved, was left with Toschi for the rest of your life. the For approximately 40 years, made an annual pilgrimage to the site of the assassination of Paul Lee Stine on his birthday, the 11th of October.

“Always parking exactly where you parked the car that night,” said Toschi of the San Francisco Chronicle in 2009. “I Look around the intersection and I wonder what the hell happened. Do we cover all the routes? Did we leave something at the scene of the crime? whatwhy don’t we catch that man? the I Ended up with a bleeding ulcer for that case. It still torments me. Always will”.

Dave Toschi was rid of this huge burden the past 11th of January, died at the 86. We will review the masterpiece of David Fincher in his honor. 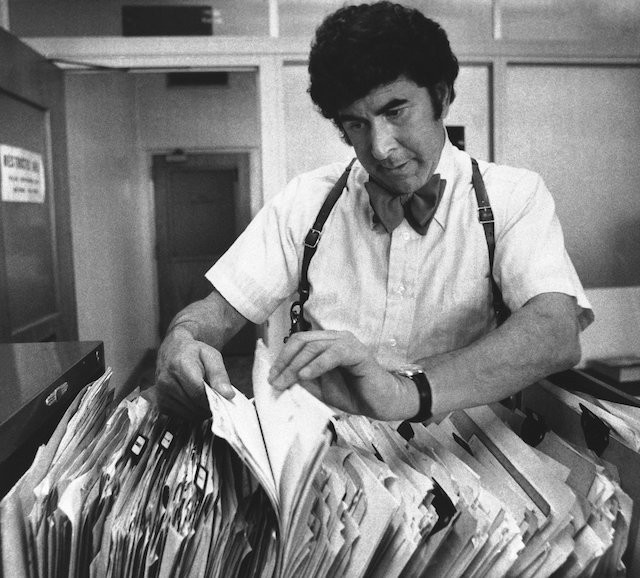 No need to take the trans-Siberian: train travel most pimps are in Spain

David Fincher explains why 'Mindhunter' is different, and the lesson we learned from 'Zodiac'

–
The news Dies Dave Toschi, the detective in the which it was based ‘Bullit’, ‘dirty Harry’ and ‘Zodiac’ was originally published in Espinof by Kiko Vega .

Dies Dave Toschi, the detective in the which it was based ‘Bullit’, ‘dirty Harry’ and ‘Zodiac’
Source: english
January 16, 2018