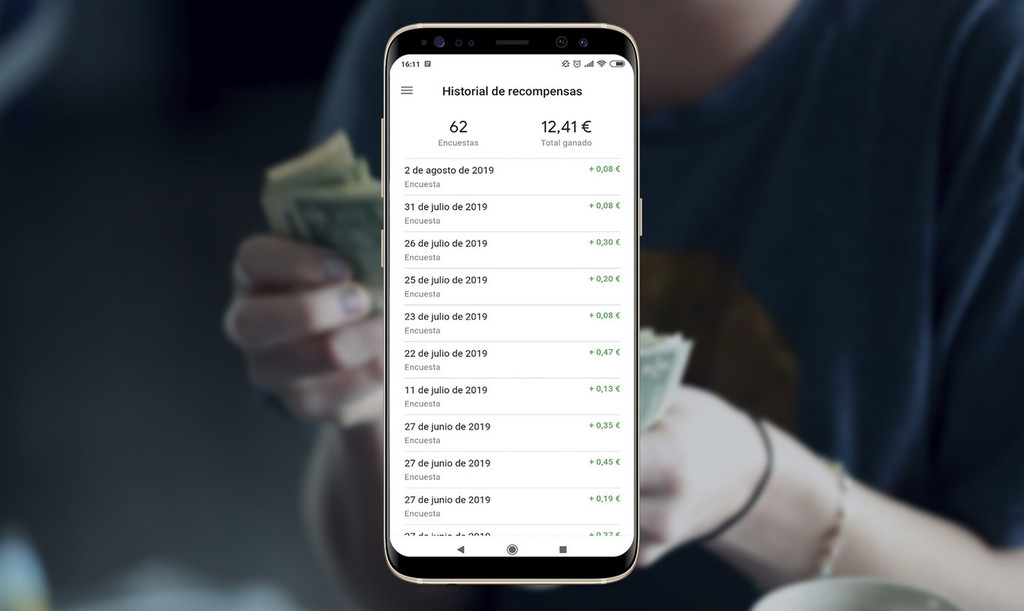 Google Opinion Rewards is a Google application that allows us to earn money through surveys quite short, on the basis of the areas that we’ve moved, web sites that we have visited, etc This money that is earned through the app can be used a posteriori to spend on applications, both within them as to buy them in the Play Store.

The only drawback of this is that the balance have an expiration date and it is that, after a year, Google reserves the right to remove it from your account. For this reason, the application will begin to display reminders about the expiration of the said balance, as a reminder.

free Money, but with expiration date 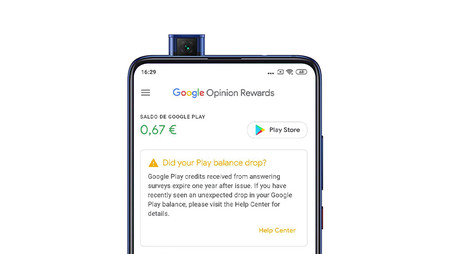 This is the notice that shows now Rewards, in English, despite the fact that we have the app in Spanish.

Google began to show a notice in Google Opinion Rewards, anything rash, because even on the application in Spanish, the message is displayed in English, in the classic color “yellow emergency”, and telling us that if we have seen how our balance disappears, it is because it has expired after a year.

credits Google Play received for answering surveys expire after the passage of a year. If you’ve recently seen a loss of credit unexpected in your Google Play account, please visit the Google help centre.

From this help center detailing the conditions of the credits from Google Opinion Rewards, indicating in the same way that the company is working to notify users of the impending expiration of their account balance, because it is somewhat complicated to calculate a whole year since we have received X balance, which is received on a completely random basis. 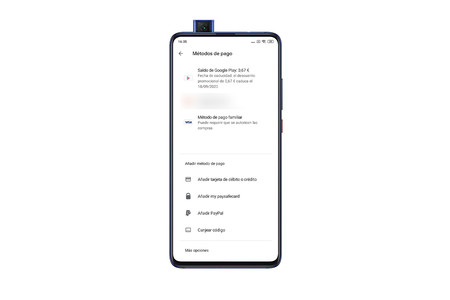 however, although the app is still not displaying when to expire this balance, we can consult it from the Play Store. We do not have more than to go to the menu, and access to the section of methods of payment. Here, if we have balance of Google accumulated, we will see the expiration date of the same.

So is Fintonic, the application of control of expenses awarded by Google

Gboard is receiving a new function in a limited number of users: come the suggestions of GIF's and stickers

–
The news Google Play Rewards notify you when your balance is about to expire was originally published in Xataka Android by Ricardo Aguilar .