Sun, moon and stars in the new version 0.7.3 of Minecraft Pocket Edition

It seems that updates start to appear more assiduously, a very good news for fans of Minecraft Pocket Edition for Android.

This new version highlights the emergence of the sun, the moon and stars that was missing for users who enjoy Minecraft mobile phones and tablets, and update after update becomes just like the PC version and Xbox.

Apart from the visual novelty are missing elements in the sky appear double chests, to enlarge the capacity thereof such as in the full version of Minecraft.

► Update Samsung Galaxy Ace Android 4.1.2 Jelly Bean (Pacman ROM) Despite being launched over two years ago, ...
► Winners of Cannes 2018: Hirokazu Kore-Eda wins the Golden Palm for ‘Shoplifters’ This evening has taken place the awarding c...
► ‘Joker’ is exceptional: a powerful film and free, unusual for Hollywood in the times that run Any movie that has been produced since th...

Another great new are quartz slabs, that will build other buildings or stairways, offering construction another interesting element to our projects.

Dawning in the world of Minecraft

Other novelties are many improvements in “Realms”, servers to play online with friends or family more recently introduced in Minecraft. This new version has improved visually the title in the home screen.

And as always, as in all updates Mojang brings the diminutive version of Minecraft for mobile, find the typical fixes various bugs.

Interesting the color is taking Minecraft Pocket Edition with each new update, and one of the most anticipated improvements for subsequent versions, infinite worlds, Mojang announced in the previous version, enlarges the possibilities of Minecraft in our smartphones or tablets, may increase the size of them and create projects, villages, castles, cities or kingdoms at will, depending as only our imagination and creativity.

A game, Minecraft, which empowers this infinite ability and powerful man: imagination, and portability offered by this version Pocket Edition of power welcomed on tablets or phones, enlarges the dimension of a game that originally was indy, but now is already a legend in the world of video games.

will keep you informed of everything about Minecraft Pocket Edition from here in Androidsis. 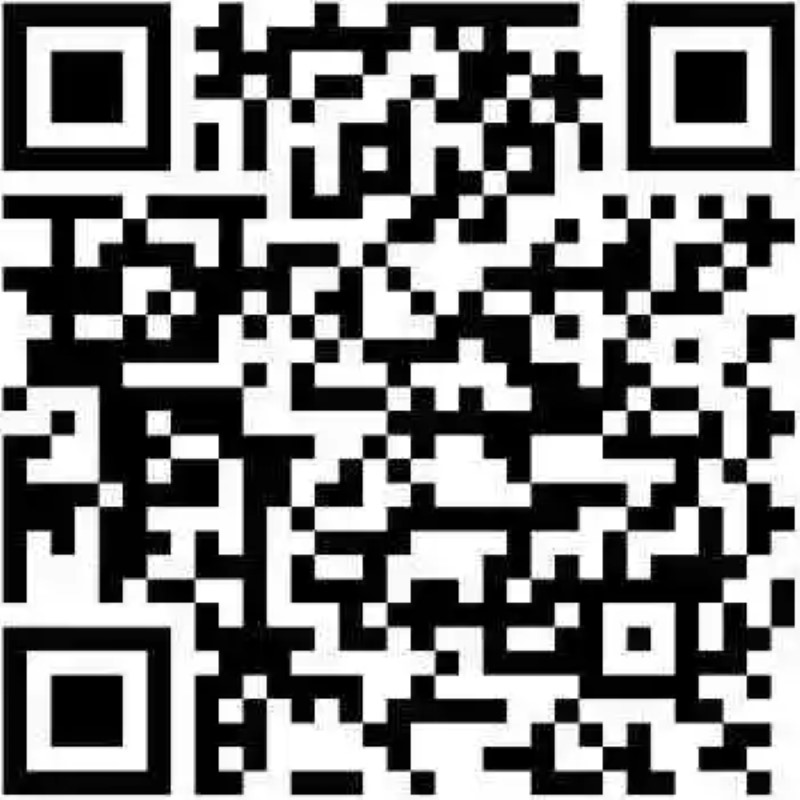 Trailer of ‘L. A.”s Finest’, the spin-off female ‘Two policemen rebels 2’
https://www.youtube.com/watch?v=xuUYdMe9-SI Every a short time they announ...
The best of the Golden Globes 2019 was this mind-boggling tribute to the cars of film and television
much as we like them big awards ceremony, see the stars in your sauce an...
Google closed the Android Market, Android 2.1 Eclair and earlier versions are left without a store
it is now more than five years ago we said goodbye to Android Market to r...
Xiaomi announces the official schedule of updates to the global version of MIUI 11
During the presentation of the My 9 Pro and the My MIX Alpha, Xiaomi al...
Bibliography ►
Phoneia.com (August 15, 2013). Sun, moon and stars in the new version 0.7.3 of Minecraft Pocket Edition. Recovered from https://phoneia.com/en/sun-moon-and-stars-in-the-new-version-0-7-3-of-minecraft-pocket-edition/

This article was published by Phoneia, originally published in English and titled "Sun, moon and stars in the new version 0.7.3 of Minecraft Pocket Edition", along with 18987 other articles. It is an honor for me to have you visit me and read my other writings.
◄ Which countries receive each version of the Samsung Galaxy Note 3?
MetisMe, a Chrome extension to manage attachments in Gmail ►