‘Tetris’ returns to Google Play at the hands of a new developer: free, well-adjusted and fun 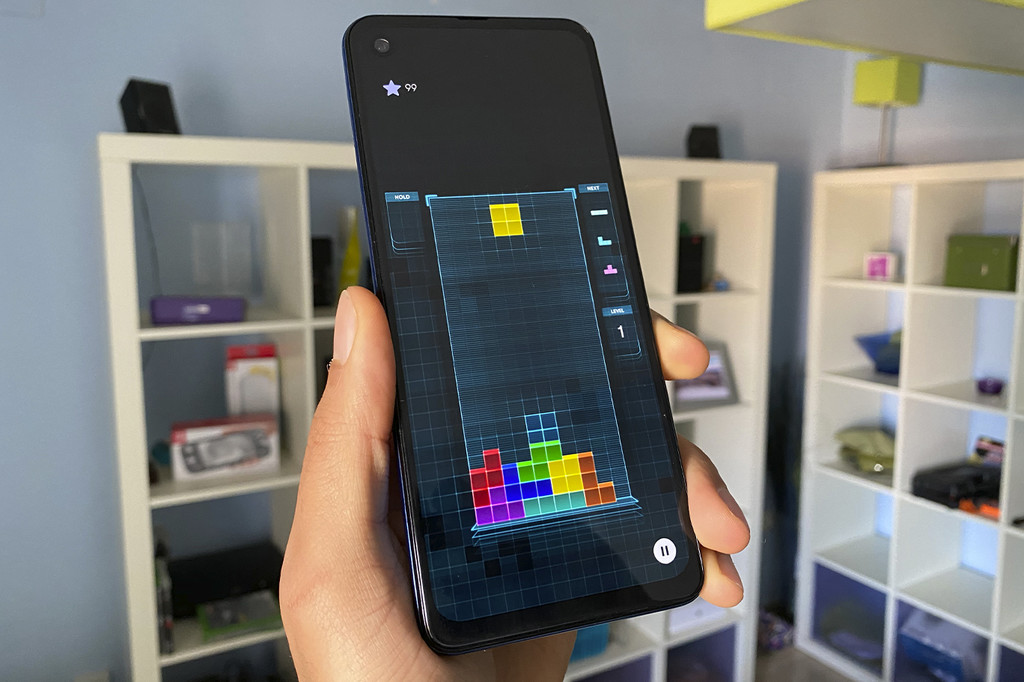 Yesterday we commented that ‘Tetris’ and ‘Tetris Bliztz’ disappeared from Google Play. despite the fact that there are several alternatives (copies of the original), EA had the license to publish under the delivery ‘Tetris’, a game that dates back to the 80’s, and that practically any person have ever played in your life.

After being removed from Google Play, the game has become. It does so under the developer account of N3TWORK Inc., who now has the license to Tetris, as we can check on their official page, and who published some time ago ‘Tetris Royale’. The game is free, and although it has ads, they don’t bother to lend us a few games.

The Tetris of all life returns to Google Play 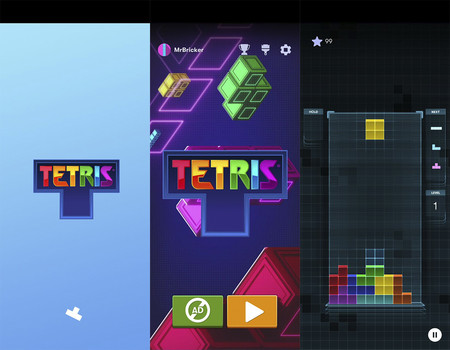 while ‘Tetris’ does not need presentation, we summarize its operation, since mathematically there are chances that someone has not played. Tetris consists of fit pieces of different shapes and sizes that fall from the top of the screen to complete a wall without leaving holes.

the more pieces fit, the more point we will win and go level up. is the higher the level, the faster you fall the pieces, so the game becomes ever more frantic, having started quite slowly. Here there are no multiplayer modes, co-operative, battle royale or anything like that. is The game is based on putting the pieces in place,, no more.

27 games for mobile phones that can be used without Internet 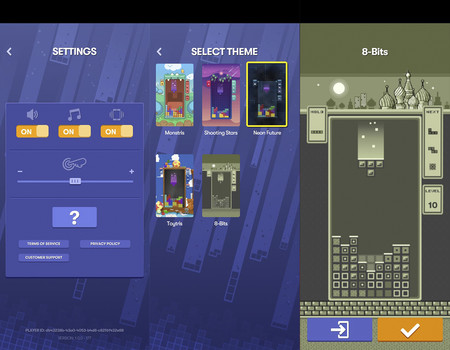 In the case of this version of Tetris, the result is outstanding. The operation is very good, to be a heavy play works correctly on virtually any Android phone, and has two points which we have called attention. The first is the answer haptic that we have while we play. The vibration is very well adjusted to work while moving the pieces, giving us a small feedback during the game.

this version Of the classic Tetris surprised by the good integration with the vibration of Android, as well as the possibilities to customize the interface of the game

on the other hand,

we can customize the interface of the wall in which we play, with classic interfaces that emulate the game of 8-bit, monsters, drawings, etc, In short, a proposal that was very well worked that you can enjoy for free. The game has ads, but they appear only before the start of the games, so that do not interrupt the user experience. –
The news ‘Tetris’ returns to Google Play at the hands of a new developer: free, well adapted and fun was originally published in Xataka Android by Ricardo Aguilar .

‘Tetris’ returns to Google Play at the hands of a new developer: free, well-adjusted and fun
Source: english
January 23, 2020