‘Vis a Vis’ bids farewell with an emotional and surprising finale 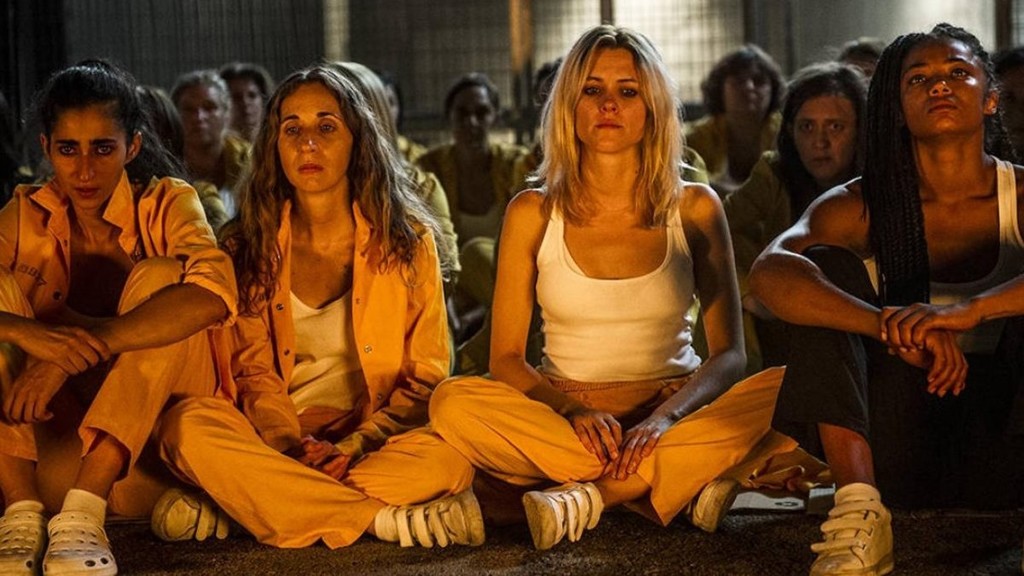 Many of us rush to see a kind of response in Spanish to the success of ‘Orange is the New Black’ when they announced the existence of ‘Vis a Vis’. On the paper there were too many points in common, but then the series premiered and it was clear that the starting point could be very similar but also that I was going to go for another way that the series of Netflix.

After two stupendous seasons, Antena 3 decided to cancel the series, but a miracle occurred a long time after with the agreement that was reached with FOX to go ahead with it. Fewer episodes and shorter, something that resulted in a third season intense of more and that has been corrected in a fourth closest to what was ‘Vis a Vis’ in its beginnings. Today the series comes to an end with an episode is probably very different to what some expect.

The war that he was not so much 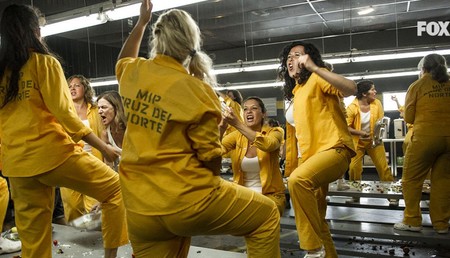 The penultimate episode of the series promised what seemed to be a vibrant riot with dams liándola brown. It was expected that there were multiple casualties and a generous dose of action, but to the hour of truth ‘Vis-a-Vis’ has opted for an approach much more intimate in the characters and the relationships between them have come to the fore. That was also always one of the signs of the identity of the series as much as the third season seems to forget it.

why ‘Vis a Vis’ is succeeding in Saudi Arabia

at The end has been the disease of Sole which has motivated the actions of most characters, but giving the opportunity to three duets, two of them expected and another rather surprising, to serve as the axis around which to structure everything else. The more intense has been without a doubt the long-awaited face-to-face between Zulema and Sandoval, but even there it has avoided a crazy butcher in benefit of a culmination with the flavor more and more global.

That is something that the makers of the series strung very well with the bounce Sole, a moment with a drama of indisputable but perhaps dragged on a little more of the account by fulfilling to the letter the wishes of it. I understand what is sought to also on an emotional level as a narrative, but this is where I remembered most of the series was scheduled to give a conclusion to the height of the two fronts instead of settling so openly by one of them.

The fun does not decay in the emotional farewell 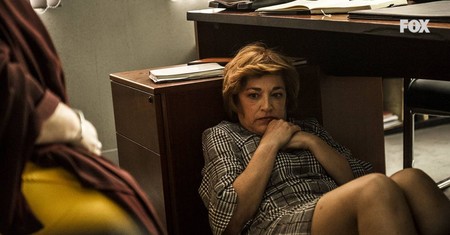 No, I have always liked how they used the character of Goya, but the good of Itziar Castro always more than compensated for it. However, in the farewell of the series has the opportunity to squeeze out all the strong points of his character to offer small disconnections of the main plot in no time we are looking forward to returning to the heart of the matter.

Help a lot of the fun that proposes those moments by way of relief, although it is also true that Maca probably deserved more of a presence in his return to the series. The series suffered with your protracted absence and quickly find itself, but since you have Maggie Civantos at least remember that she was the great protagonist of the series in place of, to some extent, a more.

however, that should not prevent to note that the arc of all the characters are closed in a more or less satisfactory. And is that the do without the big hits of effect in favour of a conclusion that fits with seen until then –in some cases until you would like to be given the green light to a spin-off, while in others, best not to think too much on what’s credible that it could be that.

In short, you may not have been the farewell perfect for the series, but yes that has been able to tie virtually all of the issues raised until now by ‘Vis a Vis’ to leave his followers with a very good taste. Thank you for everything.

'Vis-a-Vis' ends in February: FOX confirms the end of one of the best series Spanish

–
The news ‘Vis a Vis’ bids farewell with an emotional and surprising finale was originally published in Espinof by Mikel Zorrilla .