How to tell if your Android mobile has FM radio 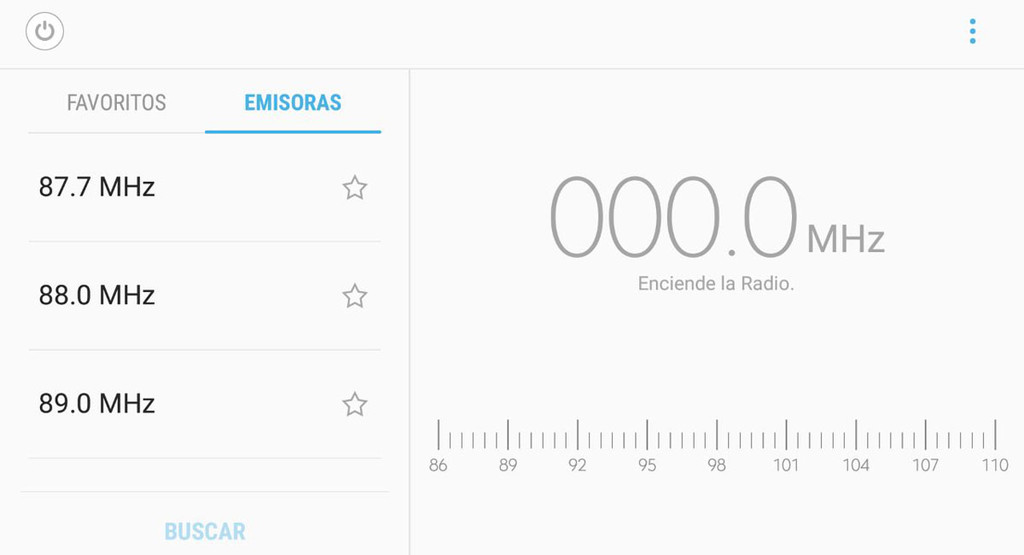 do you Have your Android mobile support FM radio? I have good news and bad news about it. The good news is that you probably do have the necessary hardware. The bad, that it is quite possible that the FM radio is disabled.

My Nokia 5800 XpressMusic 2008 included support for listening to FM radio using the headphones as an antenna, and since then (almost) all phones that I have had until today have been maintained. However, the popularity of the FM radio on our mobile phones not to undermine. The chip is still there, but capado. So you can to see if your mobile phone has FM radio.

1. Look for the app radio

we will Begin our search for support for FM radio from lowest to highest difficulty. The most basic is without a doubt the most obvious: look for the application of the radio. There is still those who offer to FM radio on your terminal and are proud of it, including the application to listen to the radio. 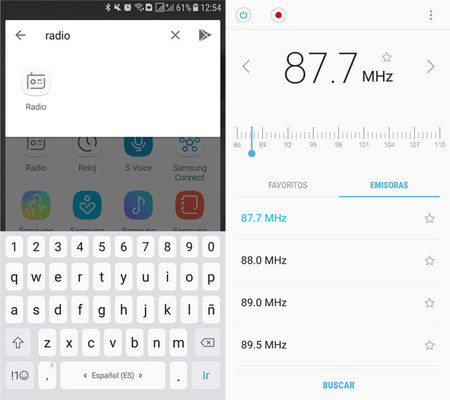 however, the fact that there is not a radio application does not mean that you do not have support for radio. We already saw for example that the Xiaomi Mi A1 had no radio application but allowed you to listen to it from a test system. Luckily, it was later fixed with an update to the system.

Any person who has made a search of FM Radio in Google Play will be finished with the same disappointment: “this is not in FM Radios… this are radio stations in streaming”. Similar, but not the same thing, who wants to listen to the FM Radio generally want to use their mobile radio and do not use an application like TuneIn. 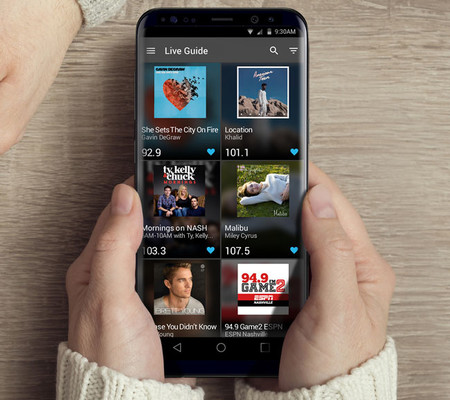 NextRadio’t solves the problem, but in only a few terminals

The only application radio truth NextRadio, an initiative that is born to ask them to activate the chips to FM radio, in situation especially precarious in the united States. NextRadio will allow you to listen to the radio on some devices with chip FM but without application, although the support is pretty limited.

NextRadio may be a solution if just your mobile phone is supported and you don’t have Radio application, but it still not be a definitive answer. For example, when you open it on a Xiaomi Mi A1 says that it does not have FM radio.

3. With the test of the system

Unfortunately, any diagnostic application for Android tells you if your mobile phone has FM Radio or not. Or CPU-Znor My Device or Aida64. The only one that I know with certainty is the diagnostic tool from your mobile. An elusive menu that some manufacturers include hidden, accessible after writing a certain number of phone in the marker.

silent Conspiracy: why can’t I listen to the FM radio on my smartphone?

Each manufacturer uses a different mode of access to this test system (sometimes even varies from one mobile to another) so that we do not here include them all. These are some of them:

once more, each diagnostic utility is a world, and in some you’ll be able to test the FM radio and not in others. For example, yes you can in the diagnostic utility of Xiaomi, but not on the Samsung, even in the models that include the radio application. 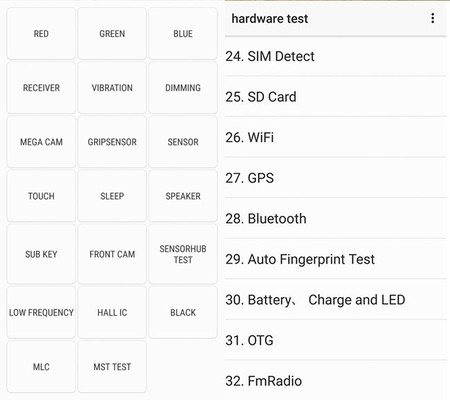 , Left: diagnosis of Samsung (without test radio) and to the right of Xioami, test

In the world of FM radio in Android there are few certainties and that is no one seems to be interested in your support beyond the end-user. The operators do not want it, the manufacturers bend to their will and Android even has an FM Radio API so that developers can create their own applications.

Taking into account that in most cases there is no mention of FM Radio in the official specifications (even when included), all of the above could be summarized as follows: yes, your phone likely has the hardware for FM Radio, but that it is functional is another thing.

Android Network Toolkit, it appears the private beta and their pricing plans

–
the.news How to know if your Android phone has FM radio originally.published.in by Ivan Ramirez .

How to tell if your Android mobile has FM radio
Source: www.xatacandroid.com
March 17, 2019