HiSense A6L: mobile on the one hand, e-book reader on the other 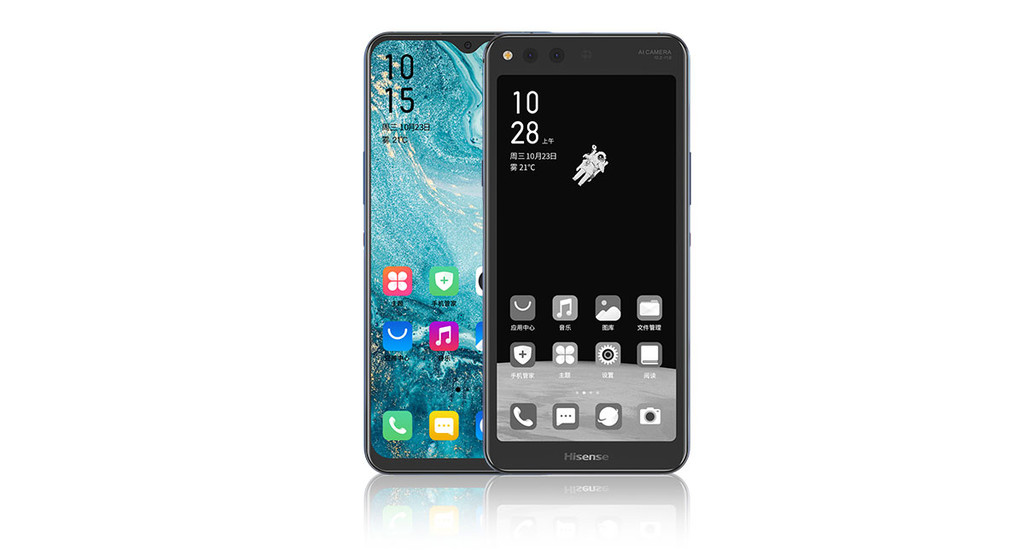 HiSense has some experience in this of the mobile with two screens. We knew at the beginning of the year the HiSense A6, and has just received an update in the form of the HiSense A6L, the new mobile dual-screen with a face LCD and other electronic ink.

The HiSense A6L is almost like two mobile stuck in one, as the vast majority of the functions can be carried out in either of the screens, if you underestimate the e-ink screen is black-and-white.

technical specifications of the HiSense A6L

Half mobile, half reader E-Book 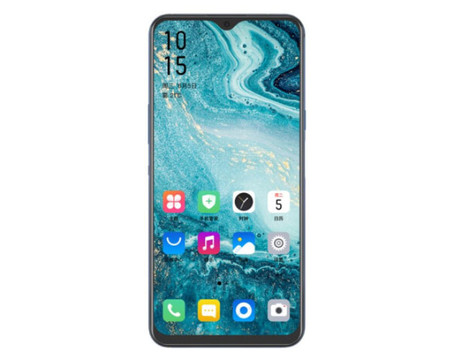 The HiSense A6L is a device with dual personality. If you look ahead, not much different from a great majority of mobiles have these days. We have a LCD screen 6,53 inches with Full HD resolution+, and a notch V-shaped in its upper part which hides a camera of 20 megapixels.

The difference occurs at the turn around, where instead of being the typical back with their cameras, we have… what other mobile phone? More or less, this is a second screen 5.83 to inches, and with resolution HD+. This screen is e-ink and, therefore, their main utility is to use the mobile to read ebooks with comfort (and less use of battery). 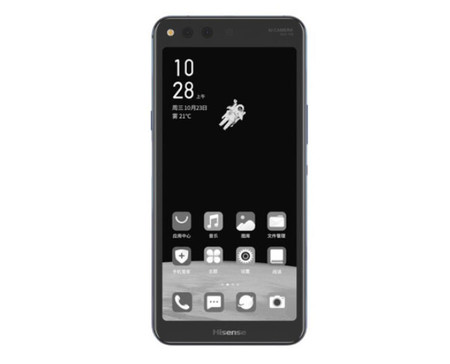 The power remains the same as in the HiSense A6, Snapdragon 660 and 6 GB of RAM, accompanied by 64 or 128 GB of storage according to version and expandable via microSD. The battery has a capacity of 3,800 mAh, and includes compatibility with rapid charge 18W. 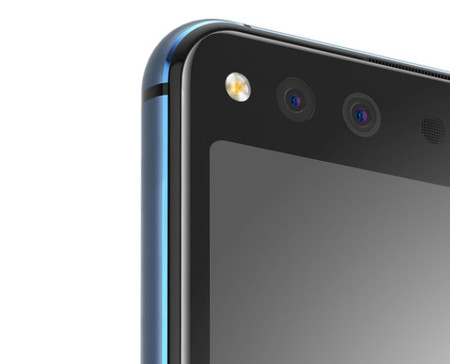 it is Not a phone that stands out especially in the field of photography, but it has a front camera of 20 MP and a rear-double of 24 MP + 8 MP. Having screens on both sides, you can take selfies as much with one as with the other.

Another aspect that works from both sides is the fingerprint reader. Is on one side, so that it is accessible whether you’re using one side as on the other. In addition, both sides have face unlock.

ebooks alternative to the Kindle compatible with ePub format

Versions and price of the HiSense A6L 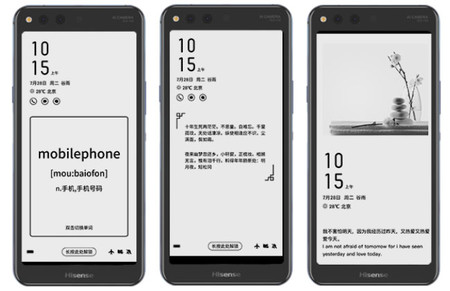 although the HiSense A6 came to Europe, for the time being we do not have news of the HiSense A6L follow in their footsteps. By the time you are available in available for pre-sale in China, two versions with 6+64gb and a 6+128 GB.

SparkFun launches IOIO, a kit-interface between Android and electronic circuits

Hisense A2 PRO, so is the mobile dual screen chinese manufacturer

–
The news HiSense A6L: mobile on the one hand, e-book reader on the other was originally published in Xataka Android by Ivan Ramirez .

HiSense A6L: mobile on the one hand, e-book reader on the other
Source: english
October 24, 2019