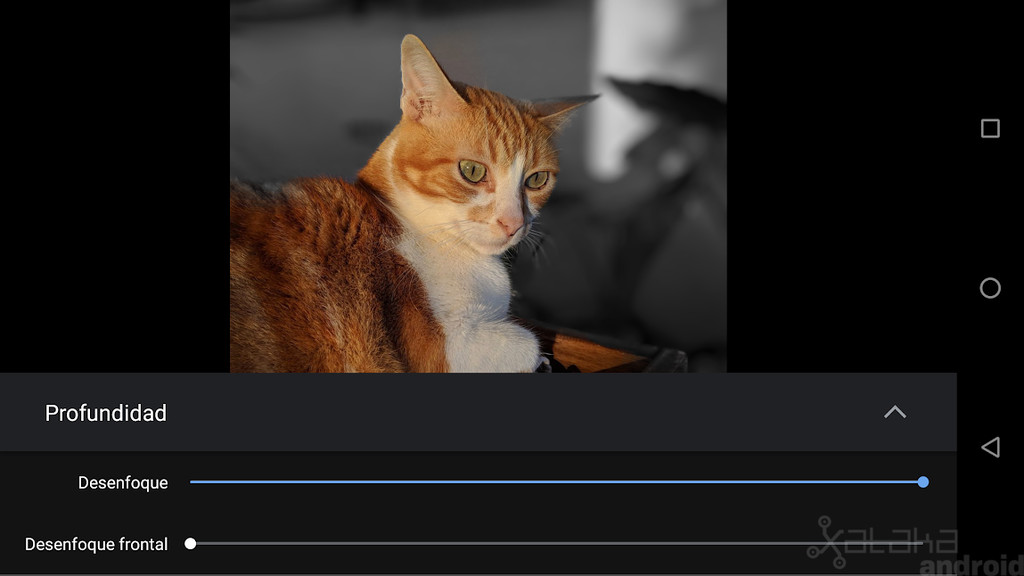 During the presentation of the new Pixel 3 and Pixel 3 XL, during the review of what’s new in the section photo, Google showed that it was already possible to edit the approach photos taken in the portrait mode, and that feature is not exclusive to the new Pixel.

Every Pixel, and even some Nexus, can use the new tool depth and the new filter is Color Pop to edit their photos. We tell you how.

Google Photo Book arrives in Spain: so you can buy your printed book from your favorite photos

through the application Google Photos we can edit the photos with focus effect, or picture to adjust the depth change. To do this we need to open the photo, click on the tools icon for the open editor and press on the tool icon to be able to already adjust the depth.

If we want to give an artistic touch to your photos with blur, we can use the new filter is Color Pop. This new effect background of the image black and white, leaving colour on the foreground.

From the depth settings you can play with different depths to customize the effect achieved, for example, leaving the bottom completely clear or completely out-of-focus black-and-white.

–
The news How to edit the focus and add the effect to Color Pop in the photos of the Pixel and Nexus was originally published in Xataka Android by Cosmos .

How to edit the focus and add the effect to Color Pop in the photos of the Pixel and Nexus
Source: english
October 23, 2018