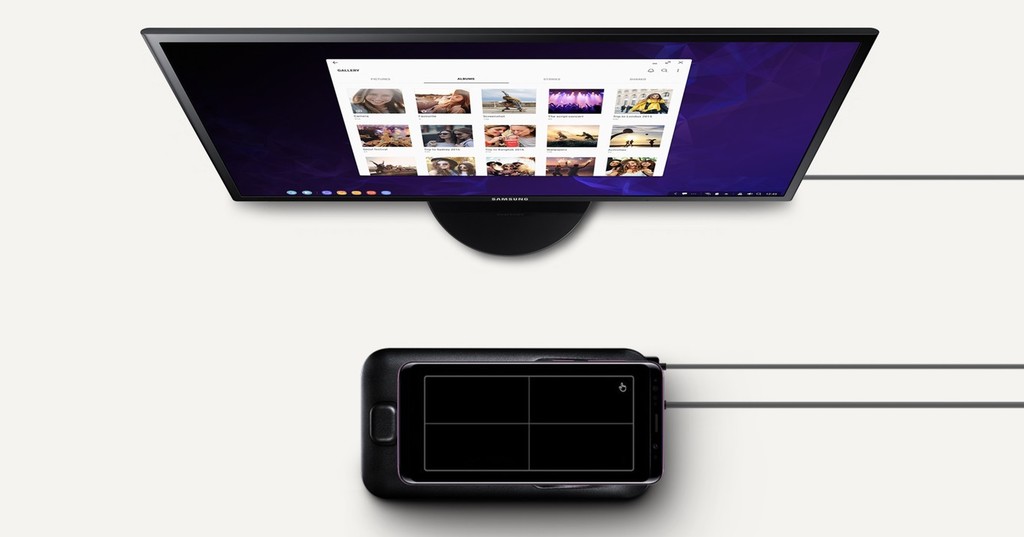 In a few words, Samsung DeX is the desktop experience of Samsung based on Android that appears when you connect your Galaxy S8, Galaxy Note8, Galaxy S9 or Galaxy Note9 to a monitor. Allows you to open multiple windows and applications at once, and presents a user interface designed for a desktop screen larger.

well, Samsung Experience 10 Android-based Foot is about to reach the Galaxy S9 and Galaxy Note 9, and one of the most important improvements that will bring for the first is the so DeX without base that already incorporates the second, that is to say, the possibility of using Samsung DeX by using a simple cable HDMI to USB type-C, without the need of dock.

The evolution of Samsung DeX 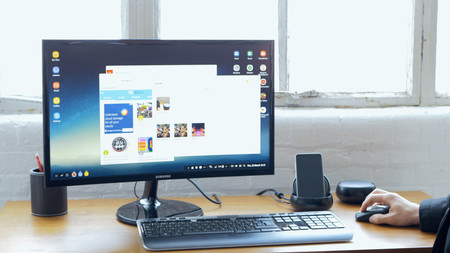 Samsung DeX appeared for the first time along with the Samsung Galaxy S8 and S8+: the smartphone is connected by its USB type-C to the DeX Station, which had two USB ports, one Ethernet and one HDMI, and in turn, to the base (design cicular) is connected to a monitor, the mouse and the keyboard. With this, it was possible to convert the smartphone into a computer desktop.

Samsung DeX and the Note 9: we test how it is to carry a “desktop computer” in your pocket

When they presented the Samsung Galaxy S9 and S9+, the Korean company also launched the Samsung DeX Pad. The function remained the same: after connecting the mobile to the station, all of the content is transmitted to a larger screen, with a native interface tailored to the desktop. However, that there was changes in design and in functions: now the smartphone is placed at the base of horizontally and could act as a touchpad. 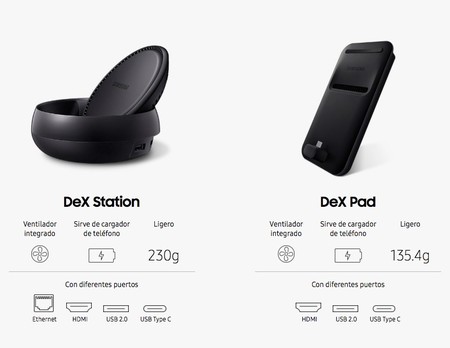 With the Galaxy Note 9, filed last August, came a new major change in Samsung DeX: we don’t need the DeX Station or the DeX Pad, all you need is a HDMI cable for conetar the smartphone to a screen externand we will be able to enjoy its functions as desktop computer using your own phone serves as a touchpad. This translates into a great advantage, and not just for the economic savings that supposed to do without the base, but also for convenience.

Now, with no base in the Galaxy S9+ 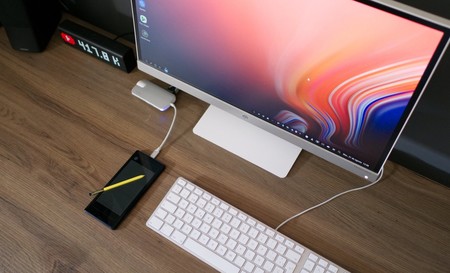 Until now, Android Oreo, Samsung had not taken that possibility of using Samung DeX with a single cable to the Galaxy S9 and Galaxy S9+. However, the tests carried out by a user of SamCentral Discord, show that, finally, the Samsung Galaxy S9+ in the beta version Samsung Experience 10 is compatible with DeX on HDMI. The Samsung Galaxy S9 will not know anything.

The user (invmini) has posted a video which shows how to connect the Galaxy S9+ and activate DeX through a simple adapter of type C to HDMI to USB:

–
The news The Galaxy S9+ supported for use Samsung DeX without dock in the beta of Android Foot was originally published in Xataka Android by Laura Sexton .