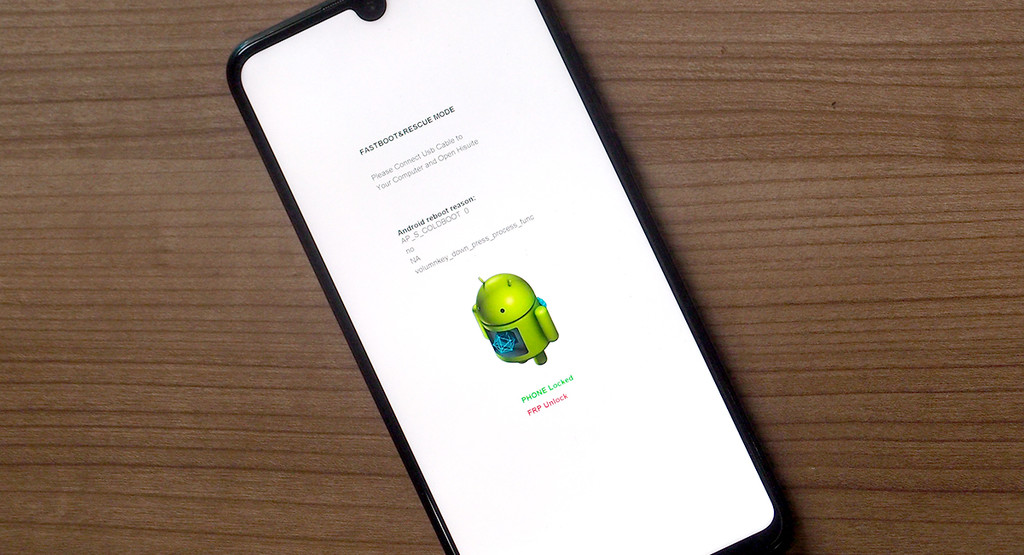 One of the first steps necessary to go in the world of the root and the ROM is check if the bootloader of the mobile is unlocked, because if it was blocked the first thing that you should do is to unlock it.

Now, how do I unlock it? In Android we are used to, that the solution to many questions is “it depends”, and the bootloader is not an exception. To try to cover the most amount of scenarios and possible models, we present to you three methods to achieve this.

What is the bootloader? 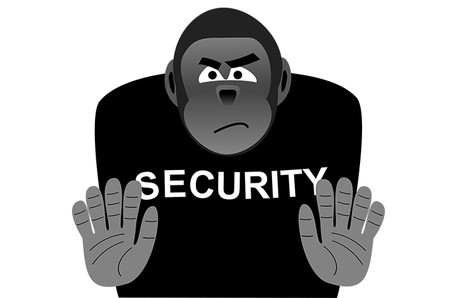 let’s Start at the beginning, what is the bootloader and why you want to know if is locked or not? Basically, it is the software that is responsible for start the system boot, and is not much less unique of Android. In Spanish, its name is boot loader.

As your boot loader, in Android makes the functions of porter. is A bootloader locked only allows the execution of an operating system that “adopts” (that is to say, the official of the manufacturer). Hence, to unlock the bootloader of Android is usually the first step before you try ROM as LineageOS or make advanced modifications to the system.

by Using a secret code 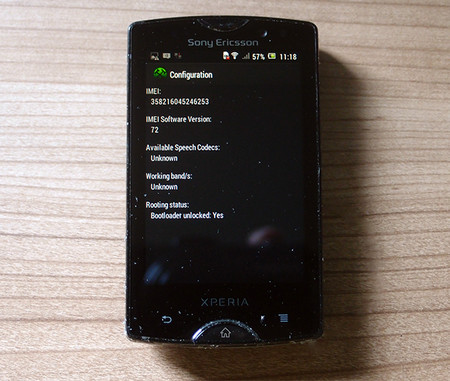 A Sony Ericsson with bootloader unlocked

This is the classic method to obtain the information, but as you advance that it is rather an alternative to old mobile (in my case, I have tested it with a Sony Xperia Mini Pro with KitKat). To check on the status of the bootloader, you must open the phone dialer and enter this number:

it is Not necessary to touch the call button, but that opens up as you play the last asterisk the app Services. Tap on Service info and then enter Configuration. Should be specified so clearly in the text, below, in the section Rooting status, if the bootloader is unlocked or not.

From the Recovery mode 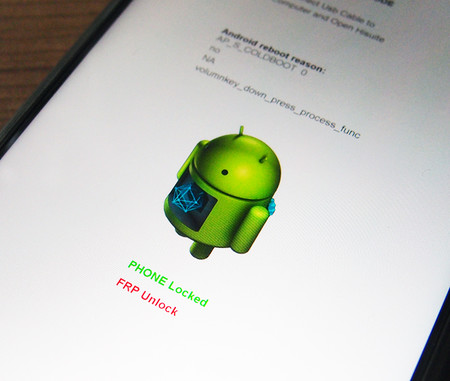 If the previous mode has not worked, an alternative present in many mobile phones today, but which, unfortunately, varies a lot from one brand to another is to use the Recovery Mode / Fastboot / Download / Rescue of the mobile. Unfortunately, some mobile phones have a way and others have another, with different ways you can get.

Usually, to access these modes, you first have to completely shut off the mobile and then turn it back on while pressing both the key lower or raise the volume. As with the mobile in this special mode, look at the screen to see if it specifies that your bootloader is locked or unlocked.

If nothing above has worked, another way that you can use is by using commands.

you will Need a COMPUTER to do so and connect the mobile using a USB cable, plus you can download the executable fastboot. I’m not going to lie, it is a little complicated.

First of all, you need to have the phone in fastboot mode, which as mentioned before can be achieved by turning on the mobile by pressing certain buttons at the same time. If you have problems, you can always do it using ADB, running the command adb reboot fastboot.

ADB Android: what it is and what you can use it

If all has gone well, run fastboot devices to verify that the system is recognizing the mobile phone is connected, and then test with this command. Keep in mind that the command itself unlocks the bootloader, or at least tries:

below are pass two things. The system will tell you that OK (in which case, it was locked but no longer is) or it will error indicating that the command does not exist or you have not entered the password. In these cases, it is more likely that it is locked.

Command in a mobile Huawei

If the previous command has not worked, you can try the following. In this case, only requests for information, although you must bear in mind that the command “OEM” depend on the manufacturer, so that will work or not depending on the brand:

Unfortunately, there is not a single mode of knowing whether the bootloader is locked or not in Android, since the method varies from one brand to another and also between different versions. We hope that with the above methods you find one that works, or at least clues on how to obtain it.

How to connect an Android phone to the computer with ADB

Google already lets you do a manual backup of your device in the cloud with ADB, we tell you how to

ADB in Android: what it is and what you can use it

–
The news How to know if the bootloader for my Android phone is unlocked or not was originally published in Xataka Android by Ivan Ramirez .