Samsung install serial Secure Folder on the Galaxy A3, A5 and A7 (2017 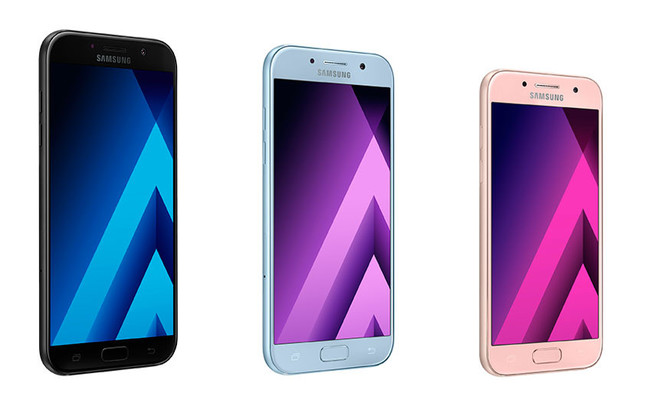 The Galaxy Note 7 premiered some features at the time of his presentation, one of which is Secure Folder, a private folder in which you could hide images, videos and documents, all in encrypted to ward off that sensitive information from the eyes excessively curious.

unfortunately, a few, and even fewer are those who would enjoy this feature by the withdrawal of mobile, but Samsung did not abandon him, by including him in the first place, as a feature by default in the Galaxy J7 Prime, even though it seems that the Korean manufacturer has planned to be present in most devices.

They have raised the possibility of including it as a feature which can be download in the Galaxy S7, and S7 Edge when you receive the update to Nougat. Where we can see this Secure Folder is in the new Galaxy A3, A5 and A7 2017 and, as happened with the Note 7, you are brought to the factory.

After the Galaxy J7 Prime, the new trio of the Galaxy family are the only ones to have Secure Folder in Android Marshmallow because, contrary to what was expected, is the version of Android that bring, while the first flagship koreans of the past year do not receive to be updated.

Via | SammobileIn Xataka Android | Galaxy A3, A5 and A7 2017: the mid-range Samsung is renewed, this is all that has changed

–
The news Samsung installs serial Secure Folder on the Galaxy A3, A5 and A7 (2017 was originally published in Xataka Android by Santiago Luque .