How to make screenshots on the Samsung Galaxy S8 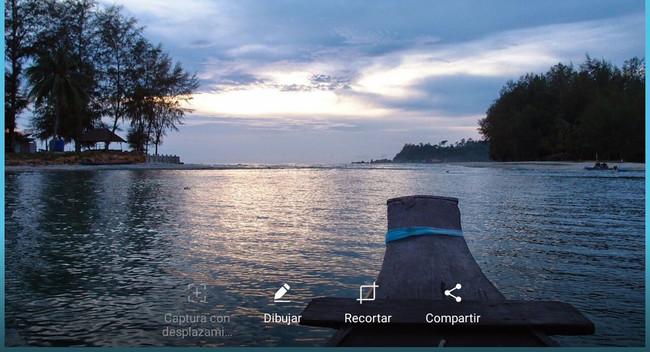 Android includes the native function to take screenshots since version 4.0, but each manufacturer may slightly vary the buttons you need to press to be performed. In the case of Samsung, and many others, the screen shots are made by pressing simultaneously the home button + power key.

The Samsung Galaxy S8 is a somewhat peculiar in his design, and that means that there is a physical button boot as in previous devices of the brand. Under such circumstances, it is normal for the terminal to use another, different combination that might confuse you to who has years of taking shots on a Samsung, although it will be familiar to those who used phones with navigation buttons on the screen: volume Down + Power.

One of the most common ways to take screenshots is by pressing two physical buttons simultaneously. In the Galaxy S8, the combination is volume Down + Power. Press both buttons for a short period of time and will start the screen capture. 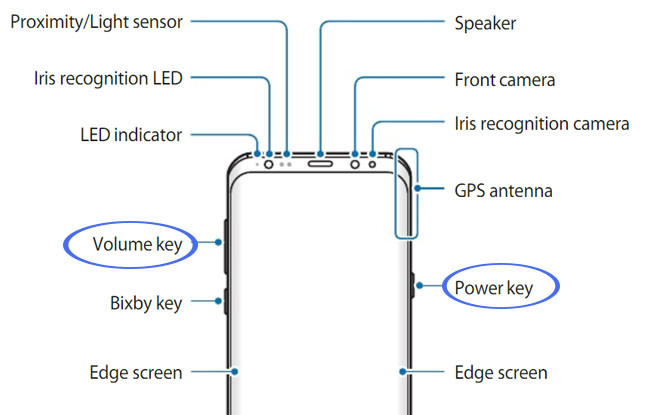 As usual, it is tremendously difficult, not to say impossible, to make a screenshot with this method using a single hand. If you are able to do so, we encourage you to let us know in the comments (be careful that you don’t fall off the terminal while testing!).

2. By dragging the hand

Another system to take screenshots, introduced some time ago in the Samsung devices is by dragging the palm of the hand on the screen. Before anything, you must make sure that the option is enabled, go to the Settings system – advanced Features and tag to Move palm to capture. 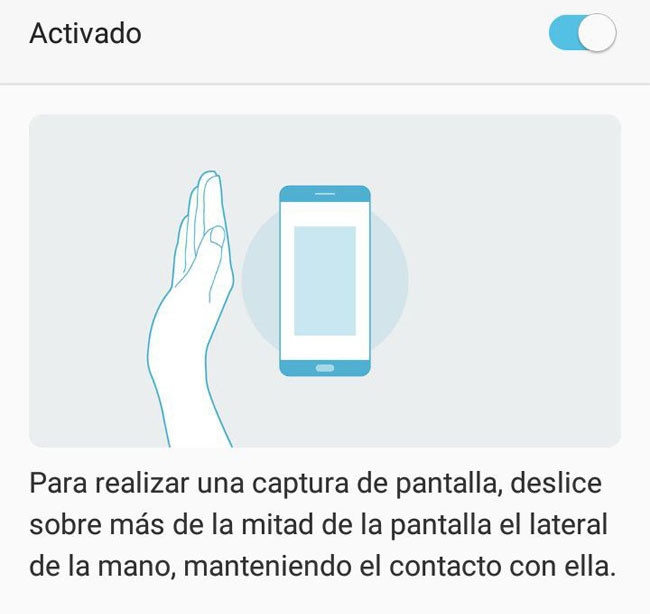 as explained in the previous capture, to take a screenshot you must slide the edge of the hand from the right side, toward the opposite side of the screen. It is also complicated to do it with one hand, unless you have the phone resting on a surface that does not move while you do it.

After a click or swipe of the hand, will show you the screenshot that you have taken temporarily on the screen, with a toolbar at the bottom to edit your screenshot or share it directly, without the need of an additional application. 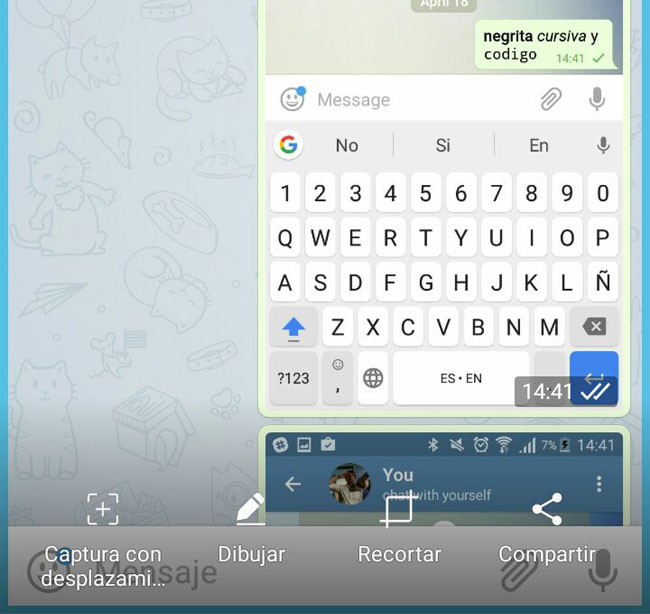 –
The news How to make screenshots on the Samsung Galaxy S8 was originally published in Xataka Android by Ivan Ramirez .