We tested Energy Ring: this is the app that uses the hole of the Galaxy S10 as an indicator of battery 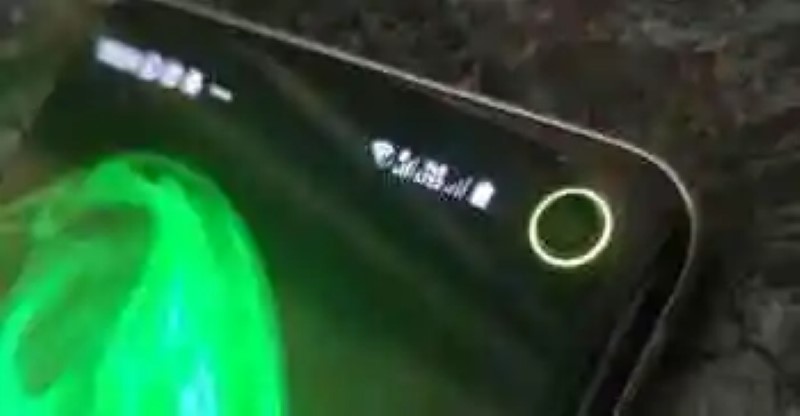 We tested Energy Ring: this is the app that uses the hole of the Galaxy S10 as an indicator of battery
although the Galaxy A8s (marketed in Europe as the Galaxy A9 Pro) was the first terminal of Samsung in include ...

although the Galaxy A8s (marketed in Europe as the Galaxy A9 Pro) was the first terminal of Samsung in include a perforated screen, there is no doubt that this feature has become one of the signs of identity of the new Galaxy S10+, S10 and s10e netbook compared to its predecessors.

however, those holes in the screen are not being to the liking of many people, so soon to have begun to appear wallpapers that try to play it cool (there is even a an app that collects the best). What you propose below is also an application, but in this case, not camouflaged the hole, but gives a curious utility.

a ring as A battery indicator

The hole of the screens perforated that we are seeing in many terminals newly released to the market has no other function beyond serve as a refuge to the front-facing camera without having to notch or to a sliding mechanism. From now on, that’s going to change because it is possible to use an app to give it another ultilidad the hole of the camera: the battery indicator.

The application, called Energy Ring, is from the same developer that created Energy Bar, the app that was used by the Android status bar to show the percentage of battery available. In the case of the Energy Ring, the goal is the same, only that in order to do this, around the hole of the screen with a ring.

The good thing about this application is that it offers numerous configuration options, since it allows to define the length, the thickness and the color of the ring, as well as the sense in which it is going to fall: hours, counter-clockwise or bi-directional. In addition, the developer claims that Energy Ring does not consume battery unnecessarily and produces a load insignificant to the CPU.

The app is free to download, but it includes ads and offers shopping, for example, to add rings multi-coloured or with gradient shades. It also shows animations when you plug the phone to charge and gives us the possibility to hide the ring in the applications that deliver content to full-screen (as when playing back video). 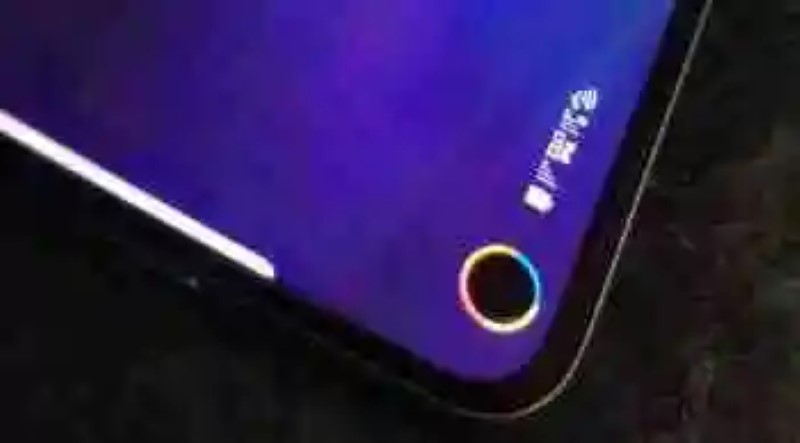 At the time of its launch, the app was only compatible with the Samsung Galaxy S10 and Galaxy s10e netbook, but now, because it is possible to use it also in the Galaxy S10+, which, remember, it has front camera dual and, therefore, with a larger hole. 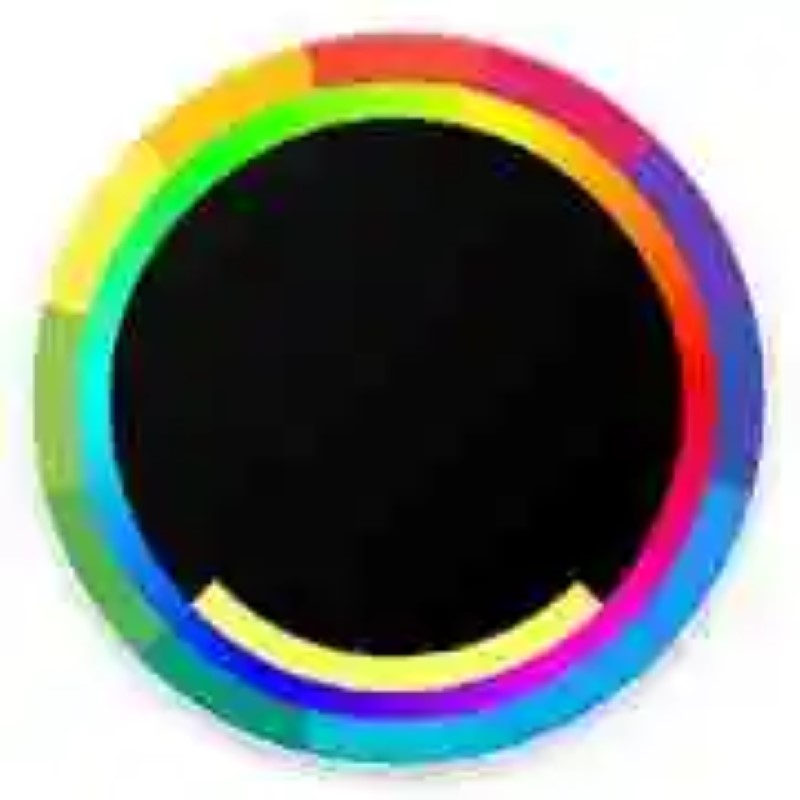 –
The news we Test Energy Ring: this is the app that uses the hole of the Galaxy S10 as an indicator of battery was originally published in Xataka Android by Laura Sexton .

Phoneia.com (April 2, 2019). We tested Energy Ring: this is the app that uses the hole of the Galaxy S10 as an indicator of battery. Recovered from https://phoneia.com/en/we-tested-energy-ring-this-is-the-app-that-uses-the-hole-of-the-galaxy-s10-as-an-indicator-of-battery/